Rupert Murdoch deposition in Dominion-Fox lawsuit delayed until next week

Fox Corp. Chairman Rupert Murdoch is now slated to appear for a deposition later in January as part of Dominion Voting’s defamation lawsuit against the company and its cable news networks.

Murdoch had initially been scheduled to appear for a deposition in December, but he’s now set for Thursday and Friday next week, according to court filings. 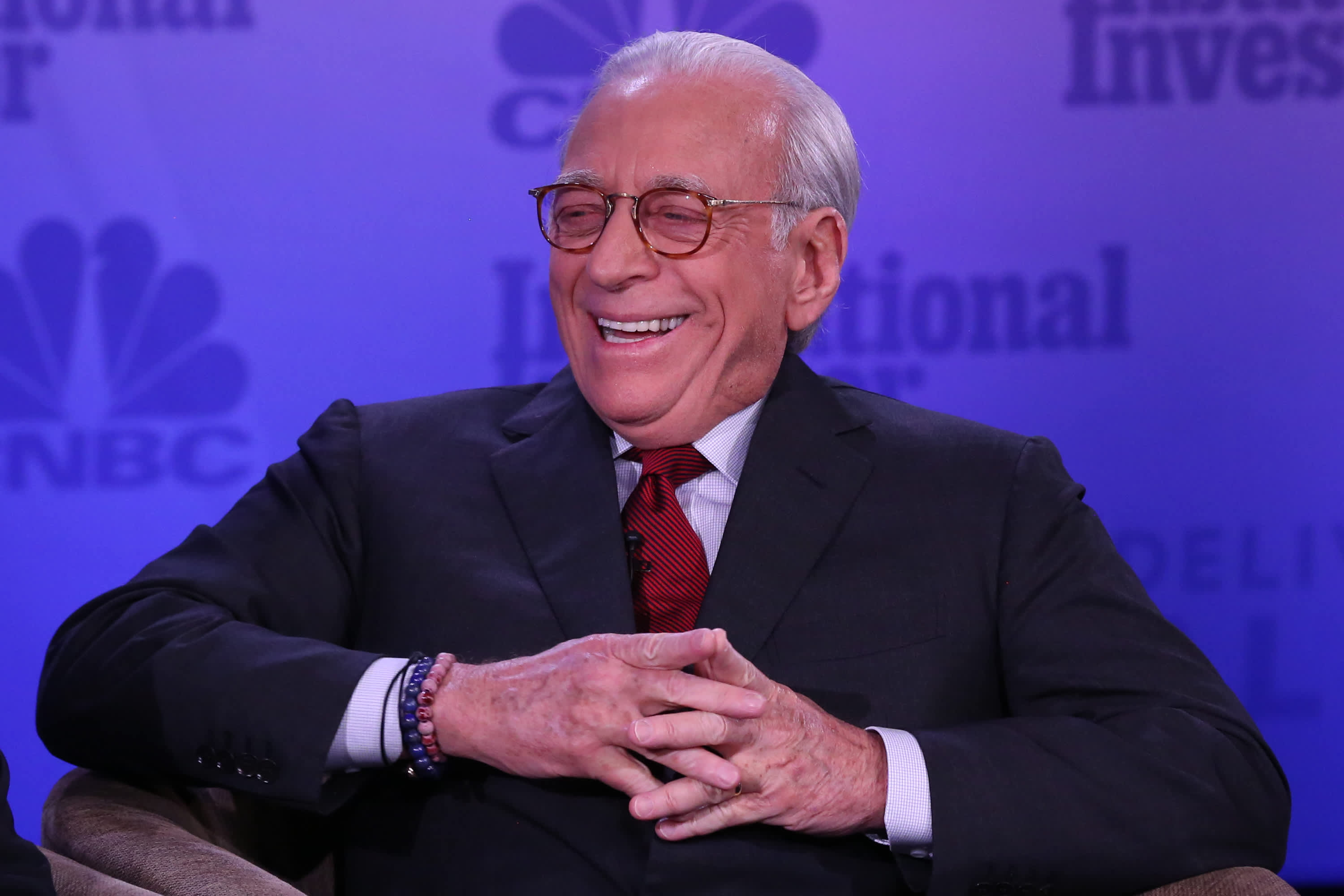 Most recently, his son and Fox CEO Lachlan Murdoch faced questioning as part of the lawsuit.

Dominion has brought a $1.6 billion lawsuit against Fox, arguing that Fox News and Fox Business made false claims that its voting machines were rigged in the 2020 presidential election between Donald Trump and Joe Biden.

A representative for Dominion didn’t immediately respond to comment on Fridat. Fox didn’t comment beyond the court filing, and has vigorously denied the claims.

The Murdochs are the highest-ranking Fox officials to face questioning. Last June, a Delaware judge overseeing the case ruled that Dominion’s lawsuit could be expanded beyond the cable TV networks to include their parent company, meaning Fox Corp.’s highest executives could be called for depositions. Dominion has argued the parent company and its top executives played a role in the spread of misinformation about voter fraud by Fox’s hosts.

Hannity admitted he didn’t believe Dominion cheated Trump in the presidential election, according to statements that emerged during a Delaware Superior Court hearing and were reported by NPR in December. The reported statement differs from the claims made on Hannity’s show following the election.

Otherwise, the depositions and documents collected during the discovery process remain private.

Dominion is on the hook to prove to a jury that Fox and its TV hosts acted with actual malice, meaning they knew they were reporting false information but did it anyway, or purposely disregarded information that proved their reporting was inaccurate.

The lawsuit is being closely followed by First Amendment experts and advocates. While libel lawsuits are usually centered around one falsehood, Dominion cites a lengthy list of examples of Fox TV hosts making false claims even after they were shown to be untrue. Media companies are often broadly protected by the First Amendment.

The court has denied Fox’s requests to dismiss the case. The trial is set to begin on April 17, with pre-trial conferences in the days prior, according to court filings. Neither side has shown signs of entering settlement talks. 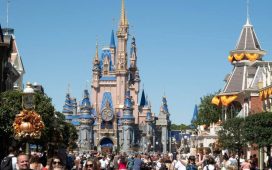 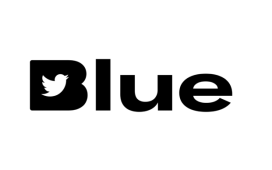 Google trials its own AI chatbot Bard after success of ChatGPT 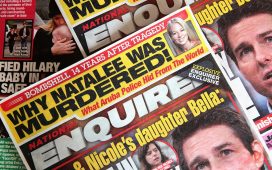 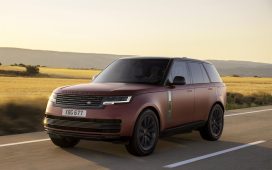