MOTORISTS have been warned they could fall foul of a little known rule after a driver was slapped with a £100 fine even though he was “doing the right thing”.

Retired Frank Wallington, 76, of Walsall, was driving home to the West Midlands on March 21, 2022 after attending his cousin’s funeral in Long Bennington when he saw an ambulance with flashing blue lights approaching.

Frank pulled over to allow the ambulance to pass when he was on the A52 Grantham Road approaching the traffic light junction at Cropwell Road in Radcliffe on Trent, which merges the two lanes.

Not wanting to get in the way of the ambulances, he slowed down to make sure the ambulance could pass otherwise he feared he would have been stuck in front of it on single lane ahead and cause it to be delayed.

However, Frank was not aware a white car was driving closely behind the ambulance, and due to having to let the white car ahead as well, Frank passed through the traffic lights at the junction 1.2 seconds after the light turned red.

He was contacted a month later by Nottinghamshire Police who informed him of his traffic offence and punishment of £100 and given three points, but Frank deemed the punishment as unfair and wants the mitigating circumstances to be considered. 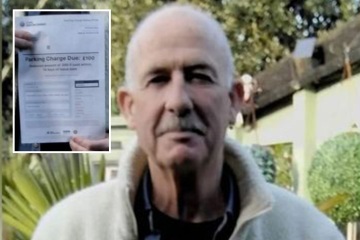 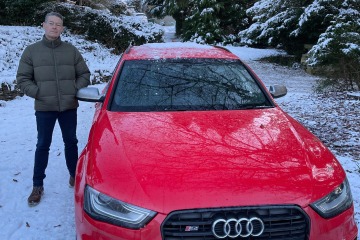 “I actually feel I could have carried on and driven straight through the traffic lights without any problem, but then I would have delayed the ambulance and what I assume was a car with perhaps a relative of the patient in the ambulance with it being so close to the ambulance.

“I can’t deny that I was 1.2 seconds late going through the traffic lights, but my point is that it was mitigating circumstances.

“If I had carried on I would have blocked the ambulance’s procedure through those traffic lights as the road went into a single lane shortly afterwards.

He added: “A split second decision on my part has caused me to go through the lights after they had turned red, but I was distracted of course as they were overtaking me. I wasn’t looking at the traffic lights, I was looking at them in my rear view mirror whilst they overtook me.”

When asked about the traffic lights, he explained: “They were green as I approached, I was in the left hand lane but I slowed down. I turned my indicator on to indicate to the ambulance driver that I was slowing down and allowing him to overtake.

Despite explaining the situation, Frank has been told that he must appear at Nottingham Magistrate’s Court on February 14, 2023 if he wishes to dispute the punishment.

He said: “They are not listening to what I am explaining happened.

“It’s going to be expensive to drive over there in fuel alone, to have a day in court just to say exactly what I would say in a letter and what I have already said to them.

“I don’t know what more I could say if I was there in person.”

Frank continued: “The camera doesn’t lie so to speak, but it’s just frustrating and there should be some tolerance or mitigating circumstances taken into consideration here, but they are intransigent that the law is the law so to speak, the camera has caught me going through lights on red and they are going to prosecute me.

“It was one of those situations that you had to make a decision about, and I was 1.2 seconds too late going through a traffic light.”

After being told of the situation, Hugh Bladon, a spokesperson for the Alliance of British Drivers, said: “If somebody gets out of the way of an ambulance and then gets fined, I think that is absolutely reprehensible and I don’t agree with it whatsoever.

“If someone drives through a red traffic light then they deserve to be fined, but if they are doing that because they are getting out of the way of an ambulance then that was fair dues. The chap was doing the right thing.

“What is more important, to grab a bit of money from a motorist or to delay someone who may be needing precious help somewhere.

“Therefore it’s absolutely quite right for this chap to get out of the way, and that’s what we should all do.”

Speaking of the procedure in these types of situations, Hugh explained that “there is absolutely no leeway given.”

He said: “There seems to be no common sense, they just want to grab money all the time and punish. 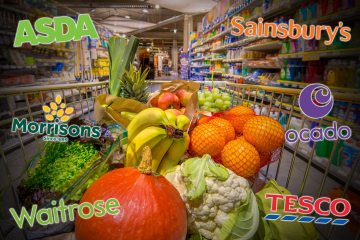 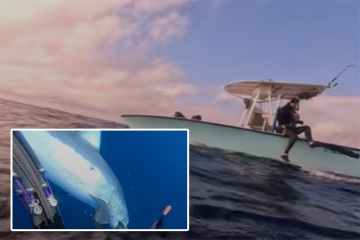 “There are circumstances when you need to do something which may not technically be correct, but on the other hand it is the correct thing to do.”

Guidance from East Midlands Ambulance Service states that if drivers hear sirens they should not panic, and if the road is congested they should look to see if there is any space and move over when it is appropriate and if it is safe to do so. 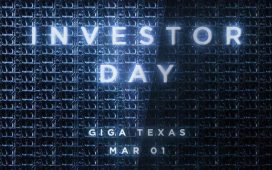 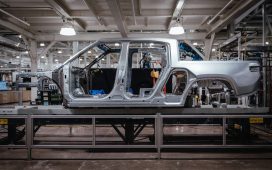 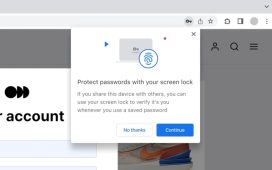