Here’s an interesting trend that’s been going on for at least six years: Enrollment in Mississippi public schools continues to decline.

Only one year among the last six showed a significant reduction in enrollment. Not surprisingly, it was 2020-21, the first full year after the covid-19 pandemic shut down schools a few months before. Still, every year is down.

Enrollment was falling before that:

To add it all up, Mississippi has lost 43,000 public school students in the past six years. But more than half of that decline occurred in the 2020-21 covid year, when many schools switched from the usual classroom instruction to either online learning or a mix of classroom work plus internet instruction.

The big question, of course, is: Where did all the kids go? Especially since 2020-21. You would have thought enrollment the following year would have risen as students who did not officially participate in covid education returned. But that didn’t happen. Where are they?

Mississippi Today doesn’t offer up any answers to that puzzle, but a few possibilities come to mind:

• The number of births each year in the United States has been decreasing. The Great Recession of 2008-09 reduced births, and it appears the pandemic is having a similar effect. It would not be a shock if part of Mississippi’s decline in public school enrollment reflects this trend.

• It may be that more families chose other options, such as private schools or even home schooling. Families who tried one or the other during 2020-21 may have decided to stick with it afterward. This might explain why public school enrollment hasn’t increased since fears of the pandemic have eased.

• Other less likely factors include migration from Mississippi and high school dropouts. Mississippi made news in 2020 as one of only three states to lose population. But that decline was only a few thousand people — far too small to have much of an effect on school enrollment numbers. As for dropouts, the state has more than its share of kids who do not finish school. The question would be whether this number has risen significantly in the last six years.

The best bets are some combination of a lower birth rate and switching to other schools. But there’s no way to gloss over it: 43,000 fewer students in six years is an obvious concern. 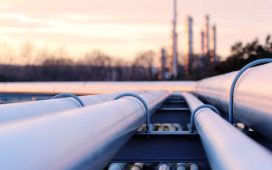 Enterprise Products plans to spend up to $2.5B on growth projects … – Seeking Alpha 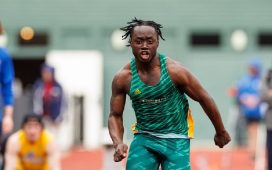 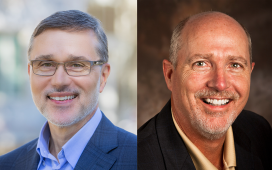 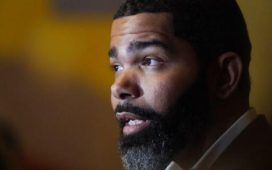