Wherever the inspiration comes from, I appreciate it. Dubbed “Coolwalk” in testing over the last year or so, the new UI has been publicly available in beta form for several months after it was publicly announced in the spring, and as a longtime Android Auto user, I’ve had it in my car.

While Android Auto previously prioritized either the media player or navigation, shoving the other option to a status bar at the bottom, now you can skip through a podcast and still keep the Google Maps screen up and even have it in the main window.

I was worried that the additional information would be distracting, but after trying it, I think that isn’t the case. There’s usually a dual-pane setup visible — you can still have just one app showing if you prefer — and it didn’t suffer in my car for the shared screen space. It also makes Google Assistant more useful in-car, as messages slide in as a third segment in the corner, occasionally with one-touch options to send canned replies to texts or, if you’re heading on a trip, a way to send your ETA to a contact easily.

The launcher bar is still a part of Android Auto, putting some of your recently used apps on the bottom or side of the screen where they can be quickly pulled up, which is good if you don’t know whether this is a podcast or a music day.

One feature that’s still coming soon for recent Pixel and Samsung phones is the ability to make calls using WhatsApp from within Android Auto.

Google didn’t give details on the timing for the rollout but said CES 2023 attendees could check it out in a BMW i7 if they’re around the show floor this week. 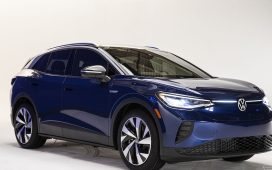 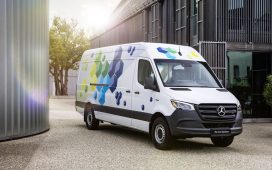 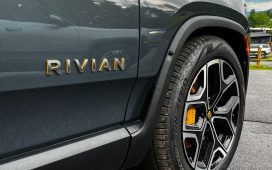 Rivian is working on an e-bike 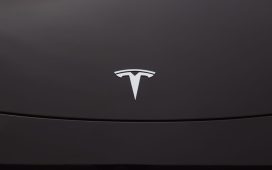 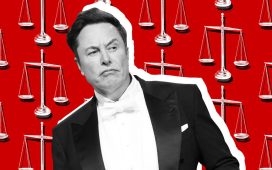 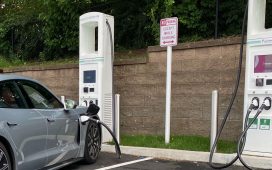