THE world’s first tractor powered by cow dung could be a game-changer in tackling climate change.

In a year-long pilot run, it helped to slash a farm’s carbon dioxide emissions from 2,500 tons to 500.

It was developed by Cornish firm Bennamann.

Co- founder Chris Mann said: “The T7 is another step towards decarbonising the global agricultural industry.

“Methane has more than 80 times the atmosphere-warming power of carbon dioxide over 20 years, so by removing it and putting it to good use we are helping to rapidly tackle global warming.” 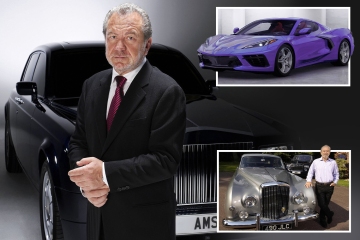 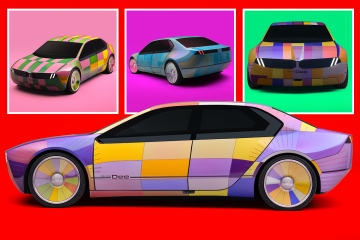 The manure from a herd of cows is collected and put into biomethane storage units on a farm.

The gas is then treated, compressed and turned into the low emission fuel.

A cryogenic tank fitted on the tractor keeps the methane in liquid form, giving the vehicle as much power as a diesel but with significant emission savings.

Bennamann, based in Newquay, developed it in partnership with CNH Industrial, the parent firm of agricultural machinery company New Holland.

The company hopes the tech could one day be used to charge electric vehicles in rural locations.