Windows 11 Build 25272 has been released to the testers in the Dev Channel and it’s one of the first builds of the year, so it doesn’t come with too many improvements. With Build 25272, Microsoft is introducing rounded corners for search bar in the Start menu as part of its efforts to address design consistency problems.

Build 25272 is not tied to any feature update and it also doesn’t include radical changes since Windows 11 vNext is still under development. It is worth noting that many of the improvements highlighted in this release will eventually make their way to Windows 11 22H2 production build.

Microsoft has made a couple of changes to the Windows Subsystem for Linux. As per the release notes, Microsoft has removed the inbox version of WSA and recommends users to update to the latest WSL by running wsl.exe –update or wsl.exe –install. This ensures WSL is enabled on your systems.

When you run the command highlighted above, only then WSL will continue to work on upcoming preview build updates.

Microsoft has removed Quick Assist from Windows Tools. As a result, it displays correctly and directly within the Start menu’s apps list. It is easier to find, and users can also search for it via Windows Search.

Microsoft is disabling Edge’s suggested action feature. Instead, you can view recommended websites on the Recommended section in Start. Microsoft says the changes were made based on the feedback from Windows Insiders in the Dev Channel and anything in the Dev Channel may get removed without any advance notice from the company.

Microsoft has fixed several known issues in Windows 11 with Build 25272, including a bug where the refresh button did not pop up during the Windows print queue. Another bug has been fixed where UI elements in apps disappear and reappear sometimes in the preview builds.

The future of Windows 11 updates

Microsoft is planning to release several feature updates in 2023, including Moment updates and version 23H2 (built on top of 22H2). 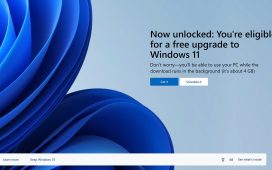 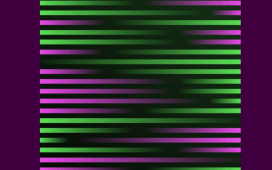 ChatGPT Plus will offer immediate AI access for $20 per month 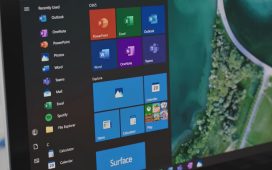 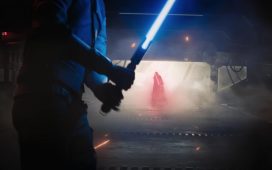 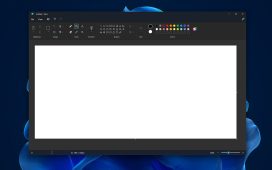