We’ve known for months that Sony and Honda have wanted to build a car together after announcing a joint project known as Sony Honda Mobility (SHM). And we were actually quite excited about it after seeing the initial Vision-S concept unveiled at CES in 2022; we were especially stoked over mentions that its vehicles would be assembled here in the United States in an Ohio-based factory. All of the groundwork had been laid out for the project except for, well, the name.

Just last week, SHM announced that its EV brand would be called Afeela. And no, it’s not a clever reference to Boston’s hit song More Than a Feeling or any other tunes on the executives’ “That’s What I Call Music,” playlist. Rather, SHM says it merely represents the feeling at the center of the mobility experience—and we’re not exactly Afeelin’ it. Despite Honda’s involvement, some of the other design and engineering alterations have us a bit perplexed; surprising, coming from a well-established automaker that should know better.

Sony will be tackling the interior and infotainment system, while Honda is dealing with all of the actual car stuff. And that’s good news, as both companies have excellent reputations in their respective areas.

However, while Honda is brilliant at making cars, it’s only fair to mention the brand’s limited experience building electric vehicles (EVs). Over the past 25 years, the Japanese automaker has only released five EVs with mixed success: the Honda e, the Honda Clarity Electric, the Honda MC-β, the Honda Fit EV, and the ever-so-adorable Honda Fit EV-Plus. While most of its EVs are heavily overshadowed by other industry leaders, we reckon that sticking to the fundamentals will yield the best results.

Initially, Sony’s infotainment system was looking quite good. Its original Vision-S concept would have come sporting a Playstation that passengers could access while the vehicle was parked and plugged in—it’s safe to assume that rear-seat passengers would have access to games with the car in motion. Meanwhile in the U.S., we definitely won’t see the feature wherein camera mirrors broadcast their feed to a set of screens inside the cabin, because the system isn’t currently legal here. Overall, we’re not really sure how well the visions from the concept will be ported into reality.

SHM mentioned a partnership with Epic Games (yes the same company behind the ever-popular Fortnite games) to create a system that “seamlessly integrates real and virtual worlds.” We don’t really know what that means yet, but it sounds exciting. However, we have previous experience with crossovers between automotive entities and Epic Games/Unreal Engine; our previous testing with the GMC Hummer EV’s infotainment system was less than spectacular.

The design is a complete step backward from Sony’s initial Vision-S concept—which was an honest and believable interpretation of an EV for the masses. However, a closer glance at the latest renderings from Afeela reveals a number of automotive gaffes. 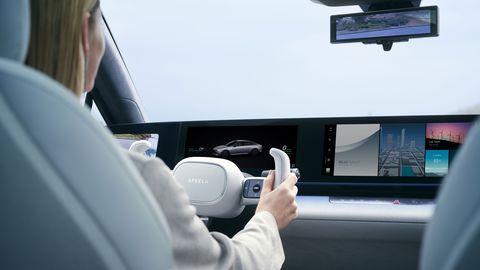 SHM says it will develop a production model based on the prototype. The current plan is to start accepting pre-orders during the first half of 2025, with vehicles going on sale in the second half of 2025. Deliveries are then set to begin in the spring of 2026.

While there’s not a ton to like about the name or the design, we’re very curious to see how much Afeela’s vehicle(s) will cost. If the company prices it right, we figure they could actually sell quite a few of these things. 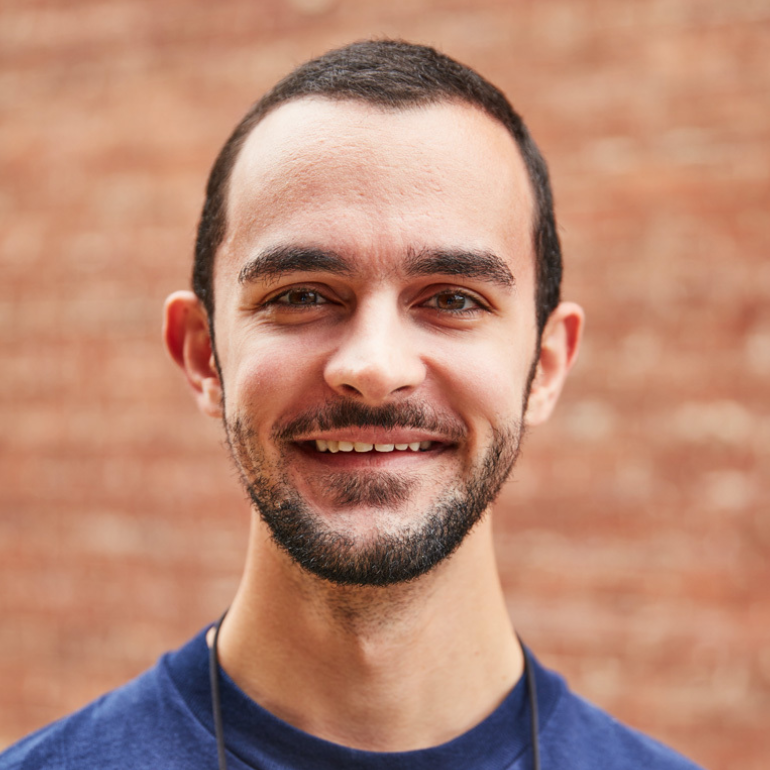 Matt Crisara is a native Austinite who has an unbridled passion for cars and motorsports, both foreign and domestic, and as the Autos Editor for Popular Mechanics, he writes the majority of automotive coverage across digital and print. He was previously a contributing writer for Motor1 following internships at Circuit Of The Americas F1 Track and Speed City, an Austin radio broadcaster focused on the world of motor racing. He earned a bachelor’s degree from the University of Arizona School of Journalism, where he raced mountain bikes with the University Club Team. When he isn’t working, he enjoys sim-racing, FPV drones, and the great outdoors.