VAN drivers such as plumbers and electricians are facing a bombshell £220 rise in the cost of diesel, Labour said last night.

Ministers have so far failed to rule out a 12p rise in fuel duty which could come in without government intervention.

The government’s spending watchdog, the OBR, estimates a planned 23 per cent hike at the Spring Budget in mid-March if there is no change in policy.

The figure is based on inflation and the assumption a 5p cut will come to an end.

It would be the first time the government has raised the duty since 2011 thanks to The Sun’s Keep It Down campaign.

Brits already face a cost-of-living crisis with high inflation and mortgage bills higher since the fall-out of Liz Truss’ mini-Budget in September. 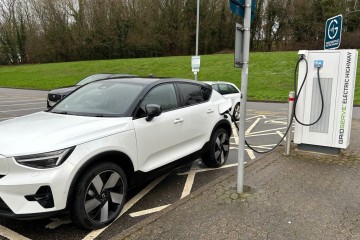 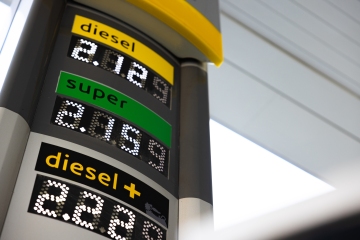 Shadow Transport Minister Gill Furniss said: “This would be a savage extra cost for millions of working people, who are being crippled by soaring prices.”

“Working people are already counting the cost of an economic crisis made in Downing Street.”

“Now the Tories want working people to pay the price, while they’re letting the oil and gas giants off the hook. They must rule it out if economic forecasts allow.”

But a senior Tory source: “Labour has voted against every single Fuel Duty freeze over the past 12 years. They are taking the British public for fools if they think anyone will believe them now.“

It would be the first time the government has raised the duty since 2011 thanks to The Sun’s Keep It Down campaign.

There has been speculation that Chancellor Jeremy Hunt wants to extend the 5p duty cut for petrol and diesel for another year, which would cost the government around £6 billion.

Rishi Sunak introduced the 5p duty cut in March last year while Chancellor following a rise in pump prices in the wake of the invasion in Ukraine by Russia.

The average unleaded petrol price is 148p per litre and 170p per litre for diesel, the RAC say.

A government spokesperson last night said: “We do not comment on speculation around tax changes outside of fiscal events.”