Meta, Facebook’s owner, says it has removed a large number of accounts and groups posting pictures and videos of upskirting, following an investigation by BBC News.

The BBC found thousands of users openly sharing obscene material of women and girls taken in public without their consent. One man who posted videos of himself stalking schoolgirls in New York is now being investigated by police. 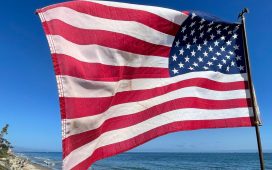 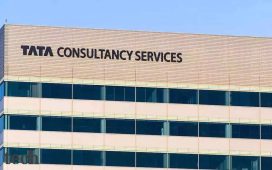 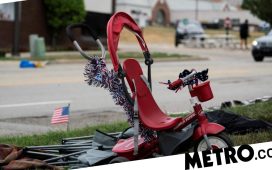 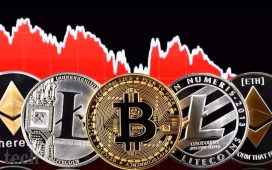 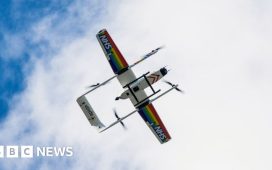 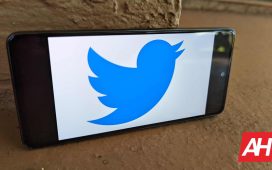 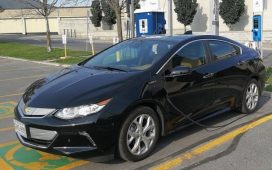 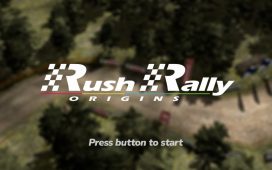