If you work in a multi-platform environment and need a solution that lets you run a licensed version of Windows on your M1 Mac, the newly updated Parallels Desktop 18 has you covered.

Running Windows on a Mac the easy way

There are lots of improvements in Parallels Desktop for M1 Mac users seeking to run Windows apps, but the biggest one seems to be the ability to download, install, and configure Windows 11 on your Mac in a virtual Parallels environment in one click. The company introduced support for Windows on ARM chips in Parallels Desktop 17, but installation of the OS is now built in and you no longer need to use the Insider preview version of Windows 11 for ARM.

I’ve spent a very short time using the solution, and it is notable how simple it has become to install a functioning version of Windows on my M1 Mac. Installation was relatively straightforward, and performance within the virtual machine seems solid.

This does exactly what it promises to do, making it possible to quickly install and run various operating systems on your Mac. When used in Coherence mode, you get the added thrill of no longer needing to even think about which OS is running the software you use. It works quickly and well.

What has improved in Parallels Desktop 18?

The Corel-owned software company has made significant improvements in performance. It claims that it’s now possible to run more than 200,000 Windows apps and games on your Mac; it has made the software compatible with Apple’s Pro Motion display and (for gamers) made it possible to run Windows games with a connected game controller.

It’s all about performance of Windows in Parallels. When run on an M1 Ultra chip such as inside the Mac Studio you’ll experience up to 96% faster performance than you got with Parallels Desktop 17. It continues to be possible to argue that Windows run in Parallels on a Mac may be faster than on a PC, and no doubt someone will be testing just that.

The company promises macOS Ventura support from day one. This support should extend to Stage Manager on the Mac, so you’ll see your virtual Windows or Linux environment(s) appear in the left-hand view when using Coherence mode. Additional improvements include macOS Ventura support, improved compatibility with x86 applications (including important applications such as AutoCAD) and improved USB 3.0 support for video devices.

Software developers will want to use the network conditioner tools to help them set up their network in the Pro edition. They can also use the enhanced plug-in for Visual Studio to analyze application performance.

The Business Edition, however, adds valuable enhancements developed to better support Windows on Macs in remote workgroups. These include:

What this means is that it is much easier to maintain tight control of the Windows licenses across remote device fleets. These improvements also make for a better employee on-boarding experience, as it seems possible to ship a new Mac to a remote worker and have the entire process of set-up and installation (including of Windows) managed using a single password thanks to Parallels and your chosen MDM provider.

On Apple Silicon, support is a little more limited, primarily due to the need for ARM support. If you run an M-series mac you can support Windows 11, Windows 10, macOS Ventura and Monterey, Ubuntu, Fedora, Debian GBU, RHEL, CentOS, and Kali. 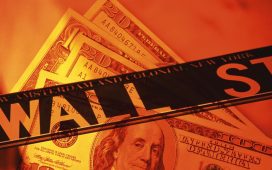 16 Wall Street firms fined $1.8B for using private text apps, lying about it 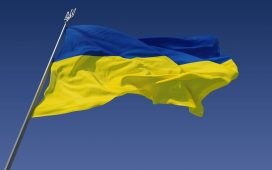 How Ukraine’s MacPaw got its business ready for war 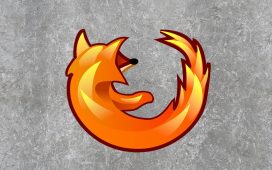 Mozilla: Apple, Google, and Microsoft lock you into their browsers 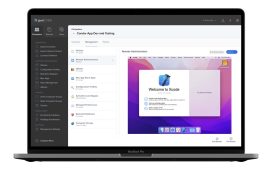 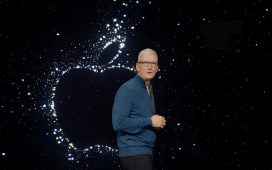 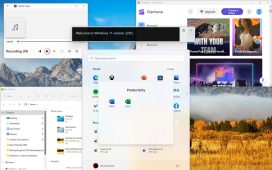 Windows 11 22H2 gets a slew of new group policy changes 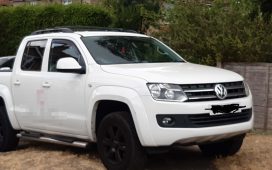 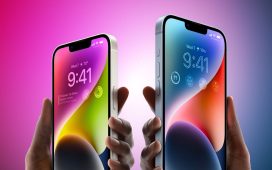