More than one third of U.S. Lincoln dealerships have opted out of a certification plan to sell electric cars as part of the luxury brand’s EV shift, Automotive News reported Friday.

Following the example of parent Ford, Lincoln in October 2022 told its dealers to invest in upgrades to sell EVs or bail out of the brand. Lincoln now says 356 of its roughly 600 dealers, representing about 88% of its sales volume, have committed to this electric future, according to Automotive News.

Of those dealerships ready to take the EV plunge, about 90% are in the nation’s top 130 luxury markets, according to the report. Each dealer will have to spend about $900,000 on charging equipment, including DC fast chargers and seven Level 2 240-volt AC chargers, and other costs like training. Dealerships outside that group will have to spend $500,000 for one DC fast charger and four Level 2 units. 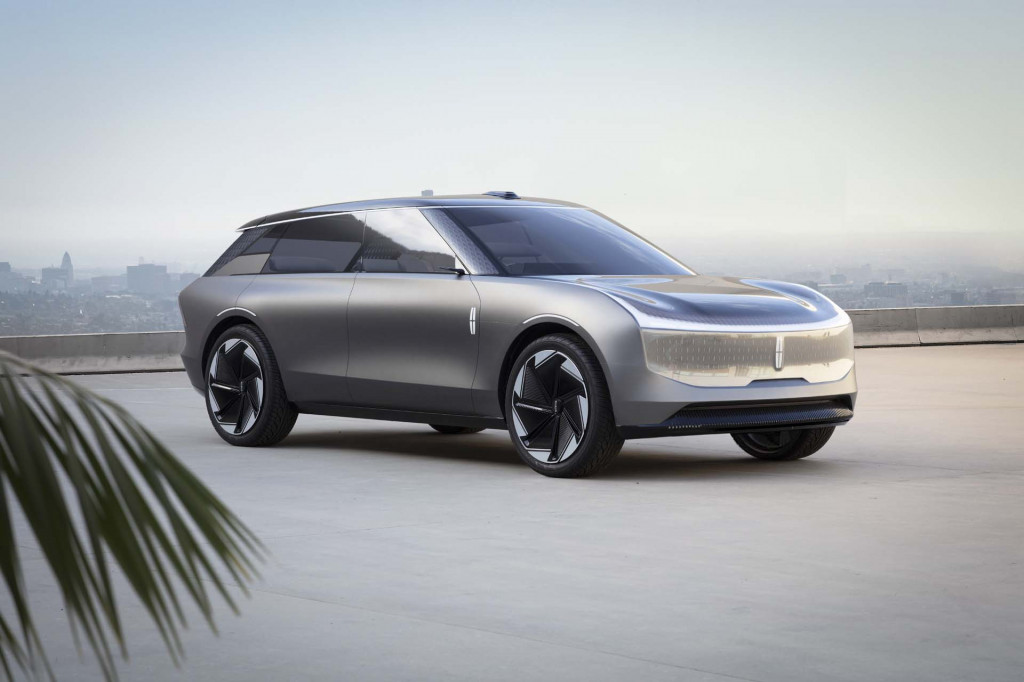 The response of Lincoln dealerships is similar to those of rival Cadillac, which is also slated for an EV shift. General Motors offered buyouts to Cadillac dealers (and Buick dealers) that didn’t get onboard with its EV plan, which also requires investments in charging equipment. About one-third of Cadillac dealerships opted to take the buyouts rather than sell EVs. GM wants both Cadillac and Buick to go all-electric by decade’s end. 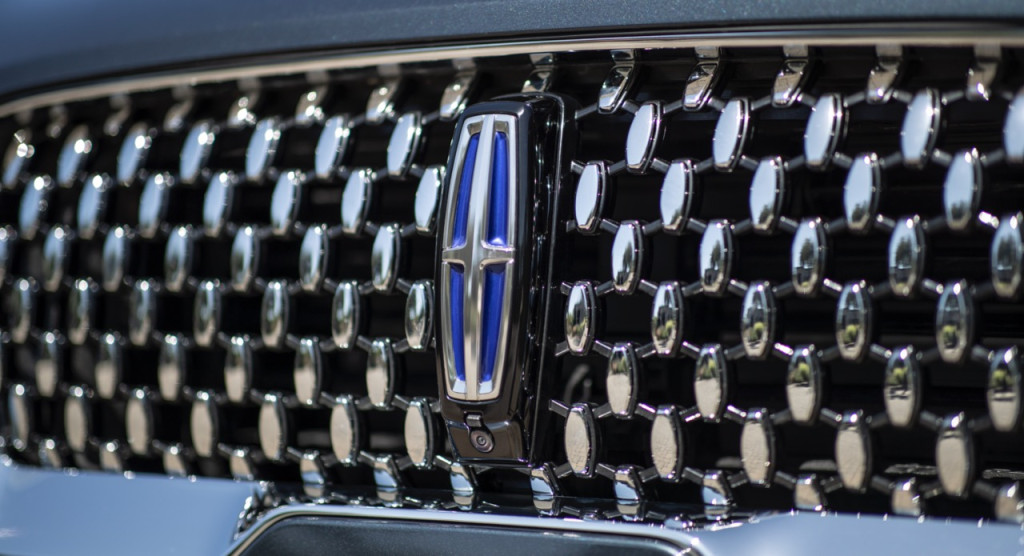 Both Ford and Lincoln are enrolling dealerships in EV sales for specific periods. Lincoln’s first enrollment period ran through Dec. 15, 2022. Dealers that didn’t enroll won’t have an opportunity to return to the Lincoln brand until a second enrollment period opens in 2026.

Dealers that don’t sign up will have to stop selling Lincolns when the brand shifts to EVs. Lincoln doesn’t currently sell any EVs, but it plans to launch three globally by 2025, add a fourth by 2026, and have EVs account for nearly 90% of its North American sales volume by 2030, according to Automotive News.