What in the world is “intersectionality”? Womankind Worldwide, a British organization, defines it as follows: “Intersectionality is the acknowledgement that everyone has their own unique experiences of discrimination and oppression and we must consider everything and anything that can marginalize people—gender, race, class, sexual orientation, physical ability, etc.” Google has an “intersectional workforce” page counting its employees by race and sex. I’m black and in my 60s and don’t feel the need for an “intersectional” coming out.

The authors of a 2013 academic article, “Toward a Field of Intersectional Studies,” inform us: “Both in its earliest articulations and in its subsequent travels, praxis has been a key site of intersectional critique and intervention.”

borrows that epigraph from

Baldwin wasn’t being theoretical or intersectional in the least. His words brim with substance and resonance, given that he was writing about same-sex love. Also, refreshingly, the novel doesn’t concern itself with race at all.

Recently I was browsing my local Barnes & Noble and happened on “The Disordered Cosmos: A Journey Into Dark Matter, Spacetime and Dreams Deferred.” The author,

is a star cosmologist and physicist and assistant professor at the University of New Hampshire. Many of the essays in the book aren’t easy reading.

On a website biography, Ms. Prescod-Weinstein describes her “focus on Black feminism-grounded social epistemology which explores the impact of the presence of minoritized people in STEM,” and says she is a “pansexual agender cissex woman.” Other than “woman,” I don’t know what that means.

I was able to fathom that she feels white “intellectual colonialism” prevents women and people of color from being fully accepted into university science programs. Yet Ms. Prescod-Weinstein herself seems to refute that claim.

one of whose titles is assistant director of narrative at the Boston University Center of Antiracist Research, writes: “Belief and value systems and narratives that rationalize and normalize racial oligarchy must be exposed and countered.” He could have simply said that racial discrimination mustn’t be tolerated.

Skyhorse Publishing advertises “Power: The Rise of Black Women in America” by

as “an incisive disquisition on Black womanhood weaving theoretical frameworks of history and sociology with poignant interviews . . . ethnographic observations . . . and the author’s lived experiences.”

Given the supposed importance of their messages, why are racial “thought leaders” and ideologues intent on confounding their readers and listeners with impenetrable jargon? Why not strive for elegance and illumination? Perhaps they want to appear imposing—a kind of verbal bullying.

If you want to find the truth about race relations or anything else, a better approach is reflection, which the Collins Dictionary defines as “careful thought about a particular subject.” When we reflect, we search within ourselves and by ourselves. We can deliberate on any matter and think any thought we choose. In due course, the answers will reveal themselves.

Jr. often went on retreats to reflect. One of his favorite places was the Penn Center, that historic African-American cultural and educational center on St. Helena Island, S.C. In 1966 he was there with, among others,

Guests and staff often respectfully asked him life-related questions. At one point, the

reported, he smiled and said, “I am still searching myself, I don’t have all the answers.”

King was reflecting. You should too. The racial equity specialists can’t touch you.

Mr. Stevens is a writer and book reviewer in Columbia, S.C. 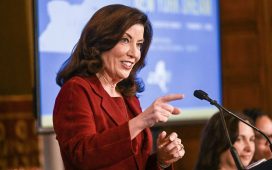 When does Netflix password sharing end? How much will it cost you? What you need to know. 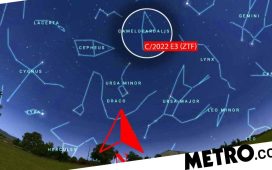 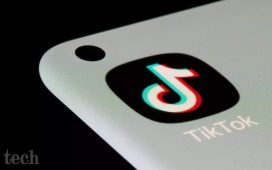 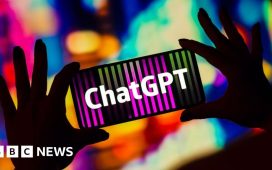 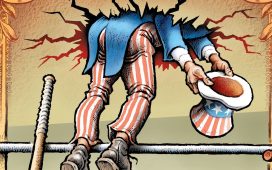 Yes, Use the Debt Ceiling to Control Government Spending