The ESB-owned utilities supplier Electric Ireland is putting up its unit prices by 11.35 per cent for electricity and 31.9 per cent for gas from next month, less than three months after its last substantial price rise in May.

The company blamed “the situation in eastern Europe” for the increases, which will add €164.55 to the average annual electricity bill and €311.54 on to its average customer’s annual gas bill. The increases will affect 1.1 million electricity customers of the State-owned company, and 145,000 gas customers.

When the August price rises are taken in conjunction with Electric Ireland’s May increases of about 22 per cent in electricity and 25 per cent in gas, an average customer of the company with both a gas and an electricity connection can expect to see their annual bill to rise by close to €1,000 in barely three months

“We delayed this increase as long as we could, but unfortunately the situation in eastern Europe and a reduction in the reliability of gas flows has resulted in sustained higher energy costs throughout Europe,” said Suzanne Ward, interim executive director, Electric Ireland.

The company said it offers “flexible payment plans for those who are struggling to pay their energy bills”. It said the increase in the wholesale price of gas also affects the price of electricity, some of which is produced in Ireland at gas-fired power plants.

Daragh Cassidy, the head of communications at price comparison website Bonkers.ie, said the latest increases from the ESB-owned company are a “blow to households”, coming on the same day that Irish inflation was said to have reached 9.6 per cent. He warned that further increases later in the year are a possibility.

“We’re in a crisis,” said Mr Cassidy. “To say these are unprecedented times for the energy sector is an understatement. More price hikes from all the other suppliers are likely to follow, and more price hikes from Electric Ireland later in the year can’t be ruled out.”

Mr Cassidy said some utility companies have doubled their prices since the cost of energy started to rise in October 2020. There were 35 separate price rises in the Irish market last year, he said. “Despite the rising prices there is still competition among energy suppliers in Ireland for new customers right now and many are offering big discounts of over 40 per cent for a year to those who switch.” 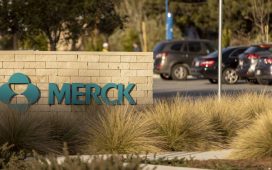 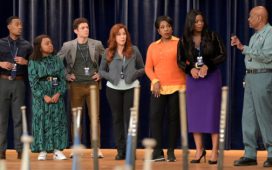 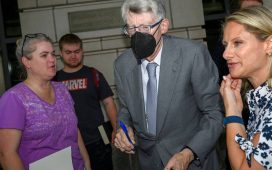 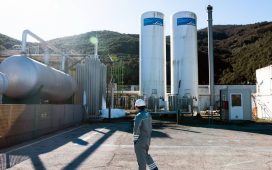 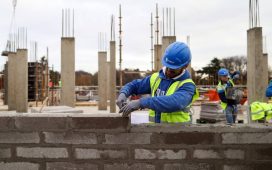 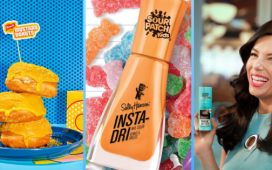