The Automotive Parts Manufacturers’ Association (APMA), the company behind Project Arrow, first announced the initiative at CES 2020. Then, a country-wide student competition that summer, won by the team from Carleton University in Ottawa, determined the specifications for the vehicle. The CES 2023 concept vehicle brings their designs to life in a working prototype. 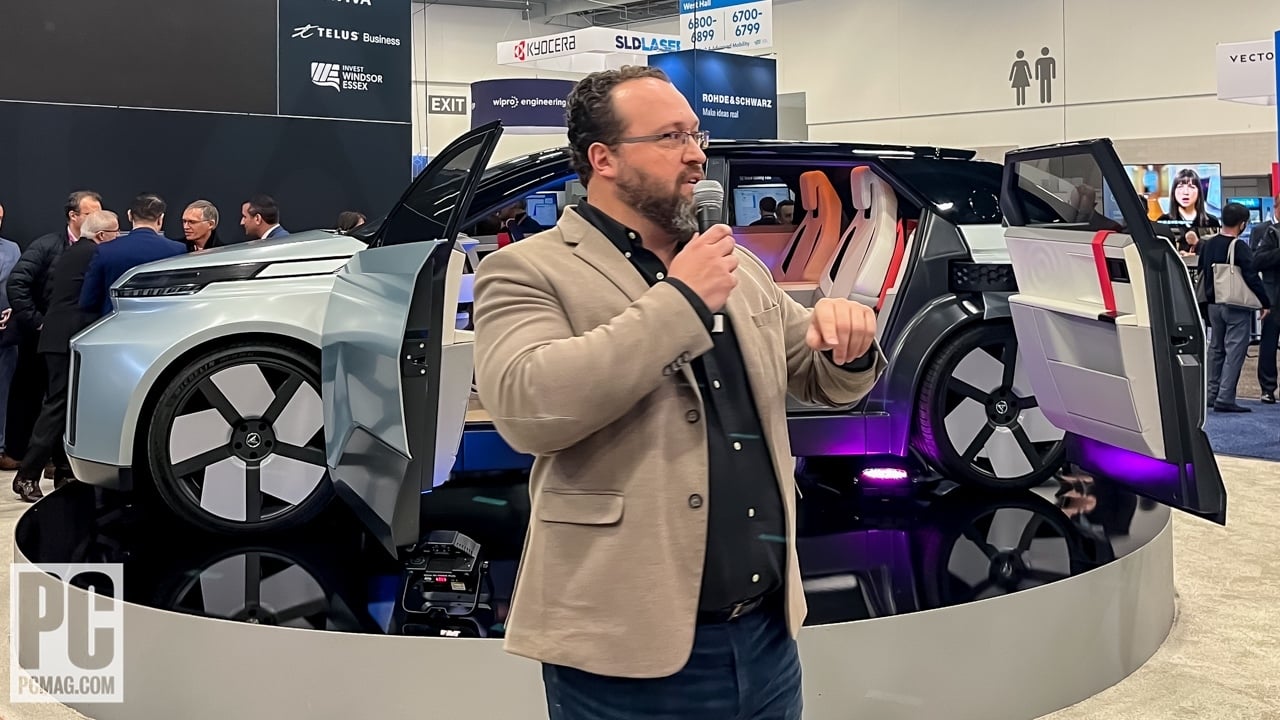 “Today at CES, we reveal Project Arrow to the world, with 25 new technologies,” says Flavio Volpe, president of the APMA. “The Prime Minister dared us to imagine Canada’s net zero mobility future and the Premier of Ontario challenged us to build it.”

While the concept car is not intended to be driven by the public, it’s the first step toward Project Arrow’s goal of mass production. The final vehicle will be around $60,000 with a run rate of 50,000 units manufactured per year, Driving.ca reports, starting with the 2025 model year.

The vehicles will be built with parts and components from over 50 Canadian companies in “the biggest industrial collaboration project in Canadian automotive history,” Project Arrow says. This includes the powertrain, exterior, interior construction, and battery, as well as the software behind the vehicle. Project Arrow partners include Quebec-based autonomous driving company Leddartech, as well as companies that specialize in LiDAR, “smart cockpits,” and cybersecurity. 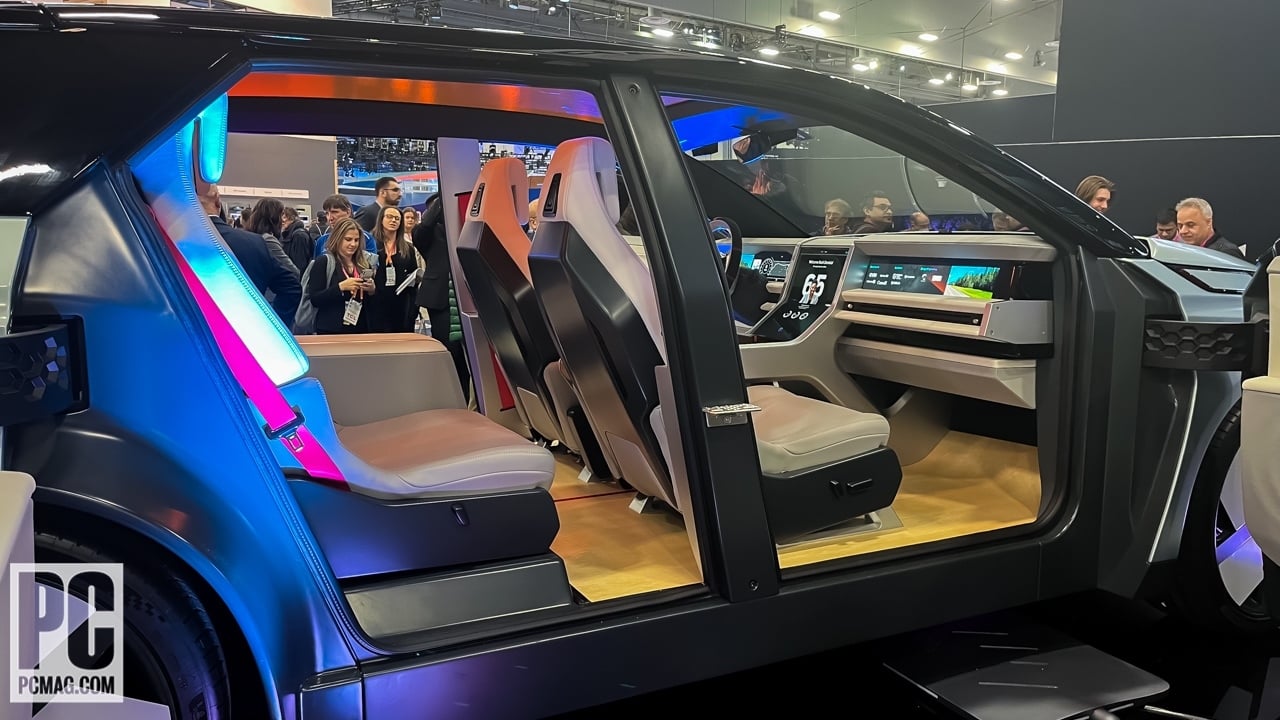 Interior of the Project Arrow vehicle

Several government bodies across Canada have contributed $8 million to Project Arrow, including the Governments of Canada, Quebec, and Ontario, where the vehicle was built.

“As the world transitions to a cleaner and more sustainable economy, Canada’s highly skilled workers will be key in building the green vehicles of the future,” says François-Philippe Champagne, minister of innovation, science and industry of Canada. “Project Arrow is a shining example of what Canadian talent, innovation, and know-how can accomplish.” 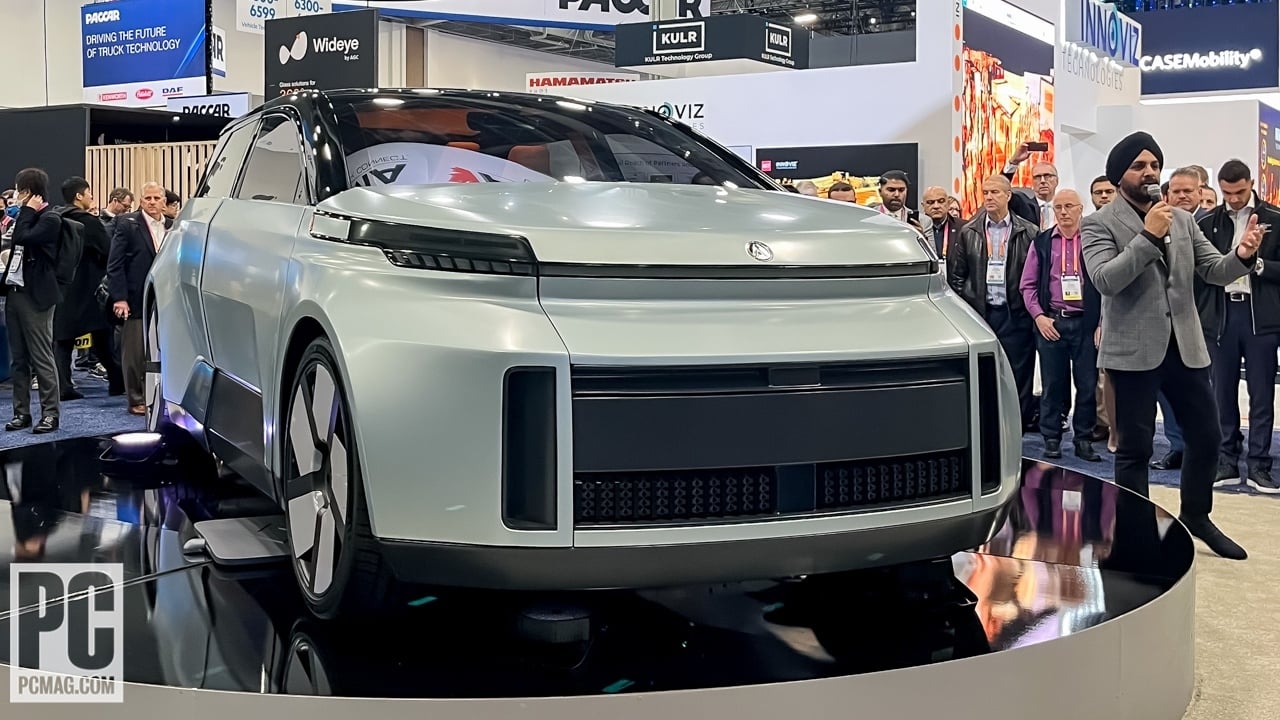 This domestic focus mirrors the climate in the American auto industry. To qualify for the federal tax credit in the US, electric vehicles must be assembled in the States with a certain percentage of its battery construction and components sourced domestically. Federal lawmakers have also approved billions for the domestic battery industry and a national charging network.

Other countries captializing on the EV surge include Vietnam, which is making electric cars under the VinFast brand, which shipped its first batch of vehicles to US soil last month.

While Project Arrow claims its vehicles are intended for Canadian drivers, the brand’s choice to reveal the concept car at a US trade show suggests they may eventually reach global consumers.