ZTE is planning to announce a new flagship smartphone next month, as part of its Nubia brand. To be more accurate, the ZTE Z40 Pro flagship is on its way. The device is coming with Sony’s IMX787 camera sensor.

That information was confirmed by the official Nubia page, via Weibo. That camera sensor will be paired with a 35mm lens. On top of that, Nubia revealed that we’re looking at a large f/1.6 aperture here.

OIS has also been confirmed, and the same goes for the omni-directional autofocus. That is, at least what the translation says. On top of all that, Nubia also confirmed that this handset will be fueled by the Snapdragon 8 Gen 1 SoC.

The company also teased some sort of a cooling system, as Qualcomm’s SoC is placed in ice in this teaser. Aerospace-grade heat dissipation system is mentioned.

That is pretty much everything that Nubia revealed thus far. Knowing the company, we’ll be getting bits and pieces moving forward, until we have a rather clear image as to what to expect.

This handset will have plenty of competition in the market

We’re still not sure when exactly in February is this phone coming, but we’ll keep you posted. One thing is for sure, Nubia will have plenty of competition in the market. There are a lot of Snapdragon 8 Gen 1 smartphones coming.

We do hope that Nubia will find a way to offer this phone in more markets than their previous devices, though. Nubia flagships almost never come to global markets, which is a shame, as the company usually comes up with compelling devices, with interesting designs.

In addition to what we mentioned, this phone will likely ship with Android 12, and offer high-end specs all around. You can expect LPDDR5 RAM and UFS 3.1 flash storage here. Fast charging and fast wireless charging will likely be included as well.

Samsung’s bundles are great incentives for buyers — so why isn’t Apple doing it? 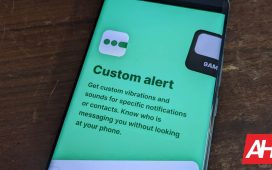 BuzzKill App Allows You To Handle Notifications Like A Pro 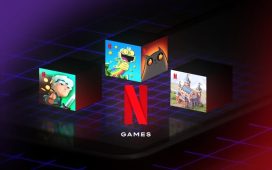 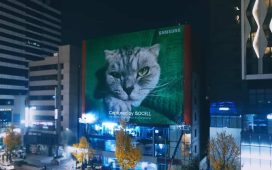 Samsung Printed An Enormous Photo Captured With Its 200MP Camera 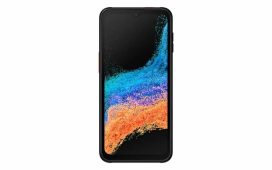 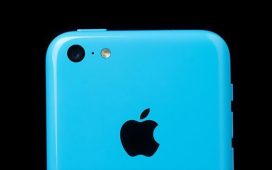