Yesterday, we have reported that a new ‘Livestream to YouTube‘ feature went live for Zoom users. And now, as per new reports, Zoom is finally rolling out the end-to-end encryption for video calls.

Notably, this new Zoom end-to-end encrypted video call feature is arriving for both, the free and paid users across the globe. Since millions turned over to Zoom for fulfilling their video calling needs, this was a very important feature.

In fact, a few weeks ago, Zoom announced that it will be rolling out the end-to-end encryption feature for all the users by the next week. And the new feature is already live for free and paid Zoom users.

The company had to face criticism for not having encryption on video calls for free users. This means that Zoom and outsiders had access to the videos of free users.

For paid users, the end-to-end encryption was available, meaning that Zoom did not have any access to those videos. This partiality for a basic security feature did not go down well among the free users.

Fortunately, Zoom did not take too long for bringing the encrypted video calls features for free users as well. This makes the video calls of free users more secure and much harder for anyone outside of the video call, including Zoom, to access the conversation.

The Zoom iOS app is pending Apple App Store approval. Apparently, with this technical preview, Zoom will gather inputs from its customers on their experience with end-to-end encryption services.

Moreover, users will be able to provide feedback directly through the Zoom client. Users can access it by heading over to Settings >> Feedback.

Zoom uses powerful 256-bit AES-GCM encryption, which is a default security encryption for Zoom meetings. When users enable E2EE on Zoom meetings, only participating members have access to the encryption keys.

Now the Zoom calls will be encrypted, and data relayed through Zoom’s servers is indecipherable by Zoom. Because Zoom does not have the necessary decryption key.

However, there is a catch to using the E2EE feature. User’s encrypted with E2EE won’t be able to use the live transcription, meeting reaction features, cloud recording, etc.

Matter of fact, participants won’t be able to join the call by phone or use one to one private chats. So, there is a give and take situation with the E2EE feature on Zoom calls.

Free users would have to provide and verify their phone number and add the necessary billing information to prevent misuse and abuse of the service. 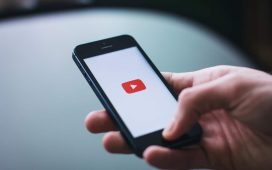 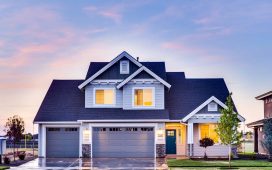 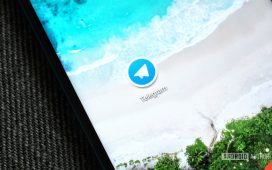 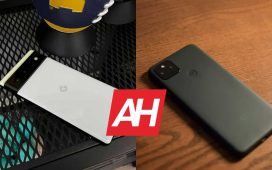 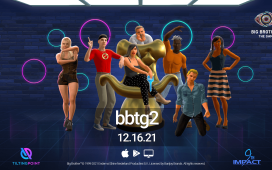 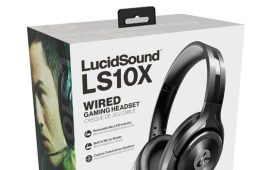