State regulators in Florida have approved a plan to release 750million genetically modified mosquitoes they hope could lessen the spread of disease.

Designed by the British biotech firm Oxitec, the mosquitos have been modified to pass on a particular protein when they mate, which ensures female offspring don’t survive the next generation.

With fewer females in each subsequent generation, the researchers hope overall mosquito populations in the region will decrease along with transmission rates of disease passed through mosquito bites. 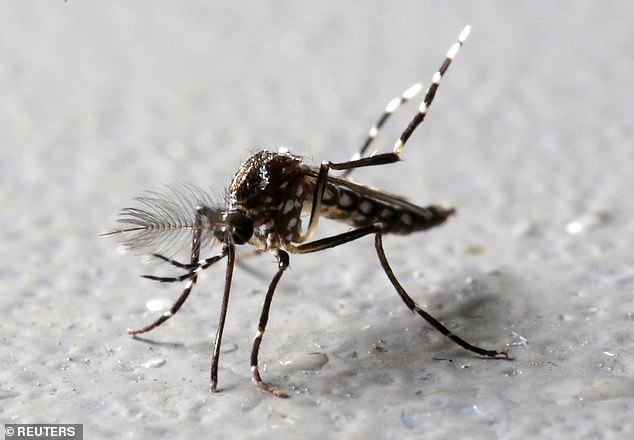 The modified mosquitoes – from the Aedes aegypti species – are all male and the company contends that because only female mosquitoes can bite, there is no risk to humans in releasing them.

The Environmental Protection Agency approved Oxitec’s plan in May, and Florida’s department of agriculture and consumer services gave the plan a greenlight a month later, according to a report in The Guardian.

The mosquitoes will be released Monroe County in southern Florida later this summer, and Oxitec says they will make a final decision on the location at the end of July.

The plan has been contentious, with some advocacy groups arguing the EPA hasn’t adequately researched the potential consequences of releasing genetically modified mosquitoes into the wild.

‘People here in Florida do not consent to the genetically engineered mosquitoes or to being human experiments,’ Barry Wray of the Florida Keys Environmental Coalition said.

In June, a collection of environmental advocacy groups announced a plan to sue the EPA to stop the tests from going forward, alleging the agency had violated the Endangered Species Act by approving the project without sufficient vetting. 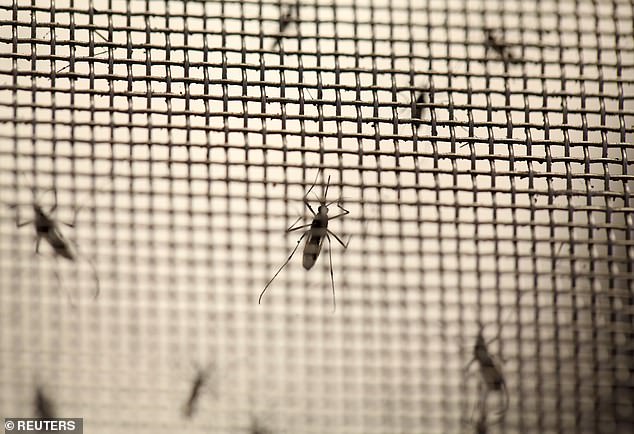 Developed by the British biotech firm Oxitec, the mosquitos contain a protein that lowers the chances of survival for female offspring, which could lead to a gradual decline in overall mosquito populations and reduce the spread of mosquito-born diseases

Jaydee Hanson of the International Center for Technology Assessment and Center for Food Safety described it as the equivalent of a ‘Jurassic Park experiment’ and claimed the EPA had ‘unlawfully refused to seriously analyze environmental risks.’

Oxitec disputes the idea that Florida residents oppose the project, noting the plan was approved by Monroe County voters in a 2016 ballot initiative, with 58% voting to move forward.

Oxitec also says it has assembled extensive amounts of research to show the mosquitoes are safe, and previously conducted trial releases in Brazil where the mosquitos were effective in cutting disease transmission rates.

Despite the objections, Oxitec has secured EPA approval for further testing in Harris county, Texas, where it plans to release even more mosquitoes in 2021.

If the mosquitoes prove effective, Oxitec hopes they can be used in regions with high prevalence of mosquito-born diseases like Dengue fever and Zika virus.

NASA announces it has found water on the moon