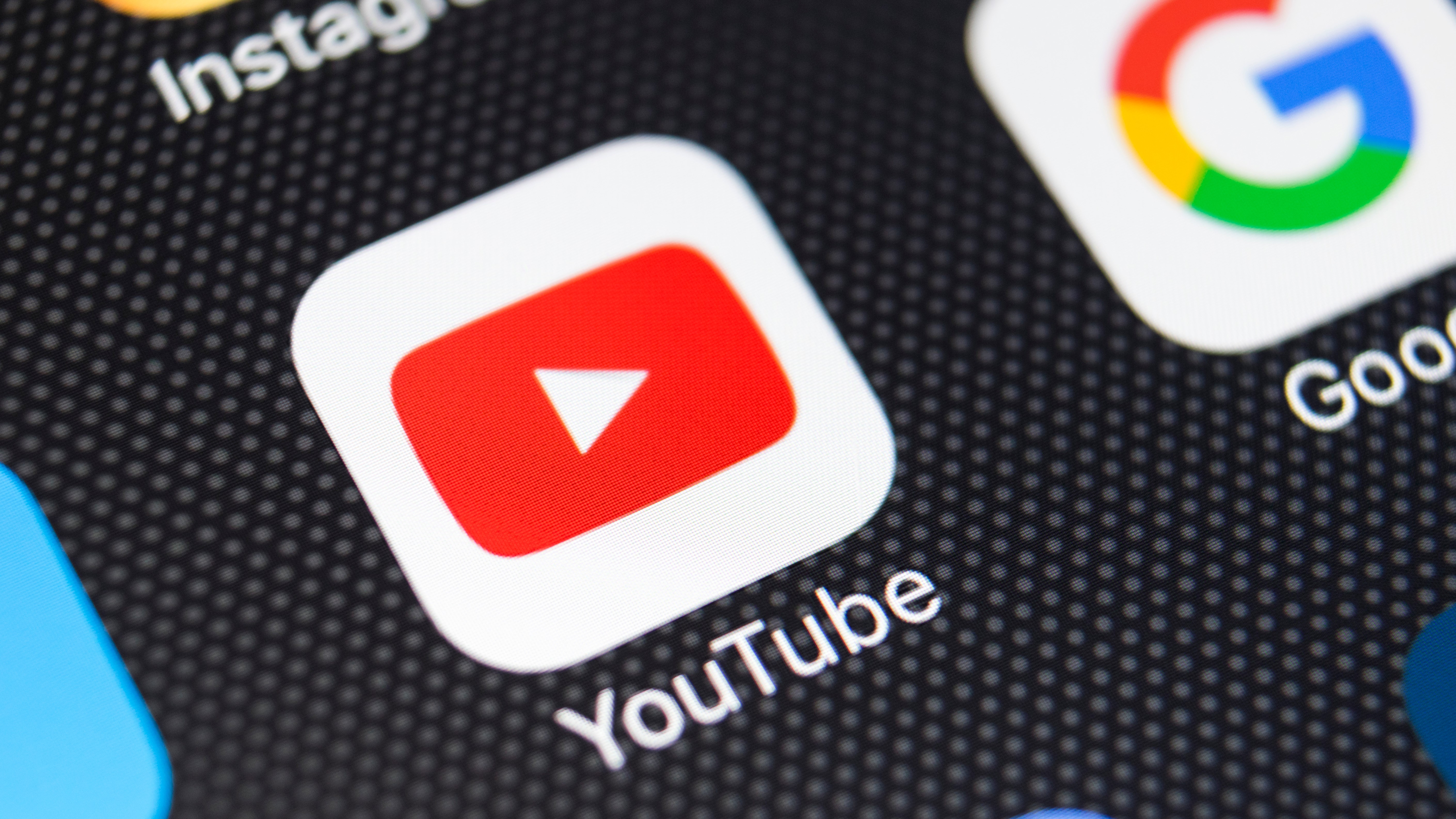 Facebook  went after the hyperlocal community through its “Neighborhood” and a few months earlier announced schemes to help local businesses during the Covid-19 lockdown, pointing to an upcoming shopping experience. Now we have YouTube following suit with a new feature that allows users to buy products shown on videos.

Select users in the United States using both the Android and iOS version of the app and the web version can discover and shop for products featured in some YouTube videos. And creators who are part of this pilot program will be allowed to add their products to these videos.

Details of the new feature were shared by YouTube via its support page on Google, its parent company. The feature would provide relevant features to viewers as well as purchasing options for products that they see in these videos. However, for the moment, the program is in pilot stage.

According to the information shared by Google, YouTube users can now see a full list of featured products with a click on a shopping bag icon that would appear on the bottom left corner of the video. This would lead to the product page, where users can then explore more information, watch related videos and access options for making the purchase and payment.

The project began sometime in October last when YouTube asked select creators of videos to use its software to tag and track products featured in the videos. The data is linked to Google’s shopping tools and analytics, a report by Bloomberg had said.

Given the growth in online shopping over the past two quarters and the large crowd of social influencers who create videos on the platform, YouTube appears in a good place to cash in on the enhanced digital spends aided by influencer marketing.

In May last year, Facebook had announced its mobile-first shopping experience that enabled enterprises to create online stores. Known as Facebook Shops, the feature allowed users to choose items they sought to feature on the store front on Facebook as well as Instagram.

Yubico and Microsoft want to finally kill off passwords for good

Cisco Webex aims to help you break through the language barrier

Why is loyalty punished when it comes to Irish mortgages?