YouTube has been purging comments on its platform that contain phrases criticizing China‘s Communist party according to The Verge.

The platform says that the deletion of those comments was apparently caused by a bug in its moderation algorithm and is currently being investigated.

‘This appears to be an error in our enforcement systems and we are investigating,’ a YouTube spokesperson told The Verge.

Issues with the deletion of the critical phrases were highlighted this week but also surfaced in mid-May when human rights activist Jennifer Zeng called attention to the practice on Twitter. 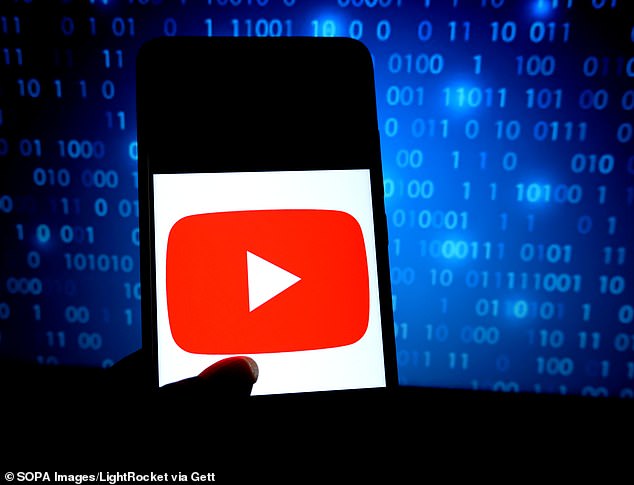 While YouTube says that the moderation was done in error, it didn’t offer any specific explanation on how or why the phrases were flagged by its system.

According to The Verge, the Chinese phrases ‘共匪’ which means ‘Communist Bandit’ and ‘五毛’ which means ’50-cent party’ – the latter of which refers to commenters who are allegedly paid around that amount to lead online discussions in favor or China’s ruling party.

The Verge reports that those phrases had been automatically added to YouTube’s filters and had been consistently deleted for the past six months.

YouTube has been at the center of similar criticisms over accommodating censorship views of China’s Communist party, notably by creating a search engine called ‘Project Dragonfly’ that adhered to China’s strict rules around free speech. 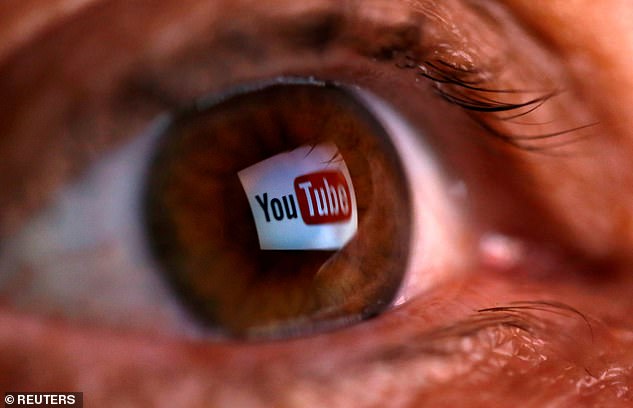 YouTube has pointed to an increased reliance on auto-moderation for the ‘accidental’ removal of videos as COVID-19 forces many of its human moderators out of work.

Last month, YouTube its blamed auto-moderation tool for removing a live-stream of a women’s sex conference.

According to a report from the Daily Dot, the conference, called Women of Sex Tech, had its live feed auto-banned from YouTube just four minutes into the broadcast for allegedly violating the platform’s community guidelines.

Iron in the brain linked to cognitive decline in Alzheimer's patients

Is the hydrogen tech ‘revolution’ hope or hype? – BBC News

Hackers hijack more than 1,200 accounts in Roblox and flood it with Trump 2020 propaganda – Daily Mail

Janssen Korea Ltd. and Johnson & Johnson Innovation Announce Launch of Seoul Innovation QuickFire Challenge for Healthcare in the New Normal in Collaboration with...