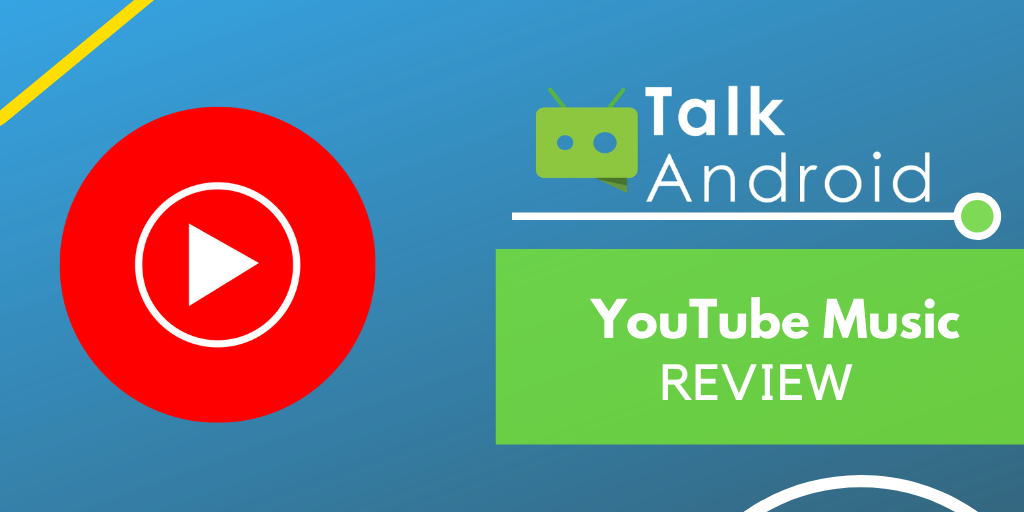 It’s about that time of year again when we dig into Google’s shiny new music streaming service. YouTube Music was designed to eventually replace Google Play Music, which seems like the most beloved music streaming app on the internet. But here we are, two years later, and we’re only just now starting to see YouTube Music get full feature parity with Google Play Music.

Is it finally time to uninstall Play Music on your phone, or switch over from Spotify? Let’s find out.

Google has put a lot of work into polishing up YouTube Music, and they’ve especially cleaned up some of the rough edges of the app. The UX still looks like pretty much like it did a couple years ago, but we’ve seen a few changes to make things easier to navigate.

The interface is built around giving you recommendations and getting you into an album or playlist as quickly as possible. You’ll pretty quickly see your favorite bands, mixes, and playlists right on the home screen, but this still highlights one of the problems that I’ve had with YouTube Music for quite some time. You’ll actually see of your favorite music here, which relies on what artists you pick when you first fire up the service to set everything up. But you’ll also see things that have bled over from your regular YouTube history, which means if you’ve ever checked out playlists for video game music, guitar pedal reviews, or odd remixes, you’re going to see these here. We’ll get to that more in a bit.

The app has picked up some mixes that make Apple Music and Spotify so popular. There’s a new release mix, discover mix, and some auto-generated playlists based on what songs you’ve liked and what YouTube Music thinks you’ll like. Scrolling through the rest of the interface will show you charts and moods and genres for anything and everything. The app still seems to prioritize things you’ll like, but that’s not all you’ll see; I still get radio stations for some hip-hop and country music even though my library is pretty exclusively rock music. Good for broadening your horizons, not great if you’re trying to rely on those Google algorithms.

READ  Just $11, these sticky pads keeps your phone in place while driving

Generally, though, the app is good at finding you things to listen to. You might not like everything, but you’re never more than a tap or two away from jamming out. 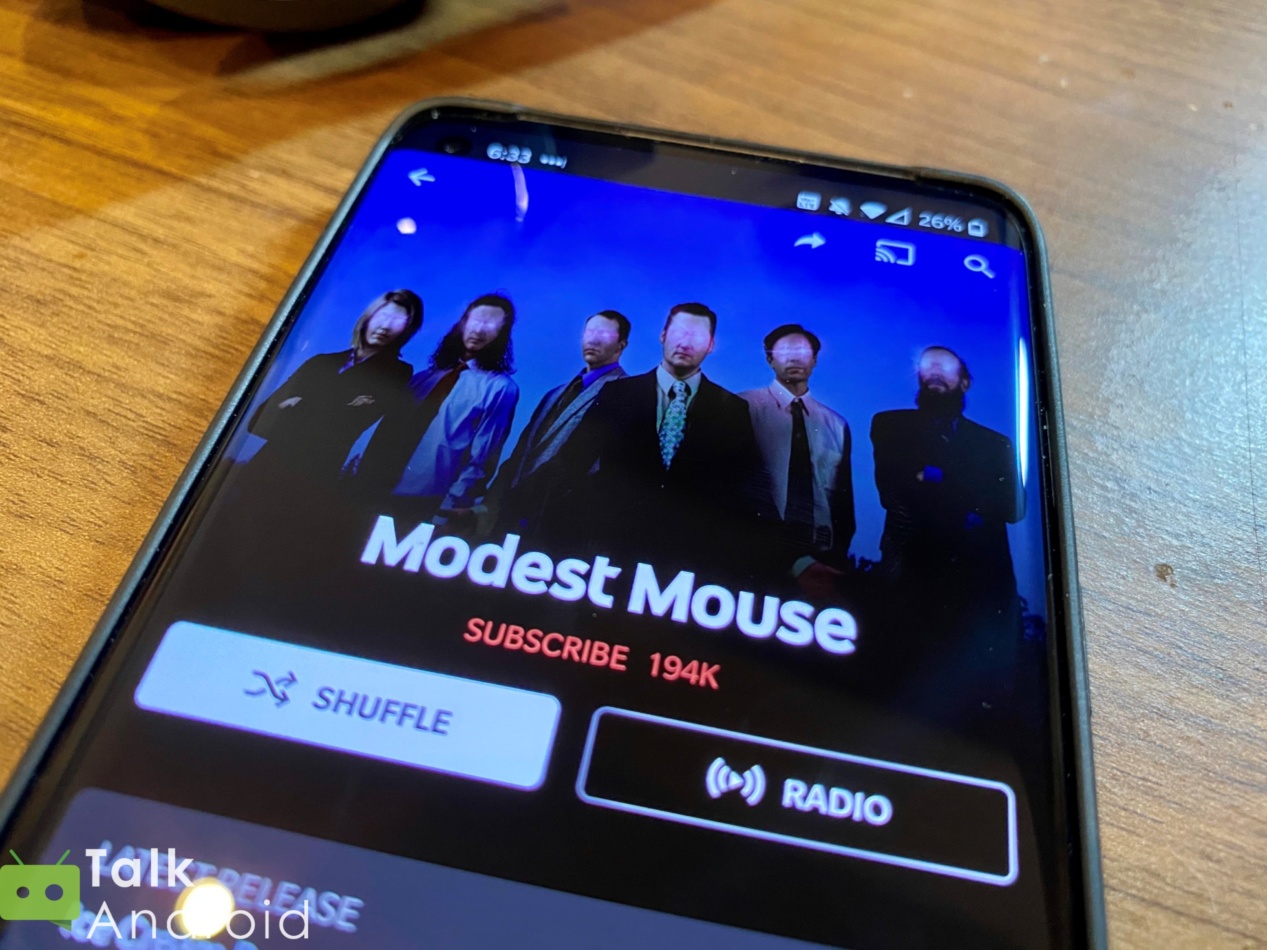 The Explore tab at the bottom is where I think a lot of the general recommendation stuff should go; this section is all about new music, regardless of what you like or have in your library. You can filter down by genre, which is nice, but this section does seem a little less lively than it used to be.

Lastly, there’s a library tab where you’ll have all the music you’ve saved, liked on YouTube, or artists you’ve subscribed to. Google has finally separated a subscription from just adding music to your library, which solves a massive pain point that I used to have with the app. The recommendations are still an issue, but I can at least fill up my library with all of my music without turning every single band into a new YouTube subscription. I’ve got thousands of songs, that count would easily triple my YouTube subscription list.

The Now Playing screen for music you’re listening to is as cool as ever. There are quick tabs for checking out lyrics and your current playlist, and a toggle for switching to the video of the current song if there’s one available. It’s all synced up, too, so if you switch to a music video in the chorus, that’s where the video will start playing. It doesn’t start over or get lost.

Google seems to have simplified here, and it’s paid off. It might not be the best looking streaming app around, but just about anyone can live with it.

The interface seems to have been drilled down, but how are things under the hood? I’ve spent my fair share of words slagging on YouTube Music’s problems, but Google has tried to fix those up, too.

The biggest blessing and curse with YouTube Music is its integration with YouTube proper. The algorithm here is going to give you recommendations based on everything you listen to, whether that’s your regular playlist for working out, a new album you’ve been checking out, or music videos you watch on YouTube.

READ  Seed4.Me VPN: A lifetime of safe browsing for all of your devices, just $40 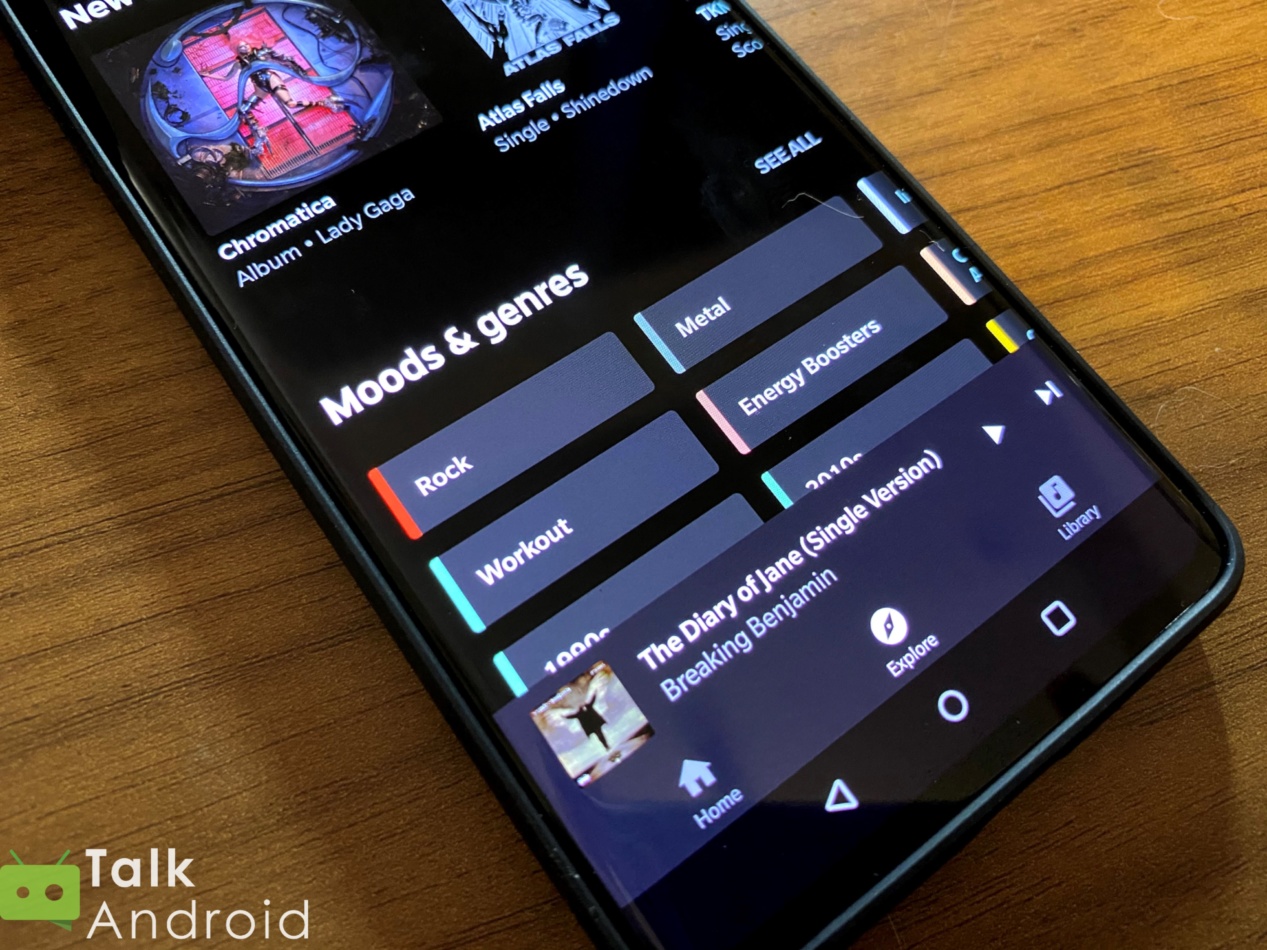 That’s fine, but you end up with your feed cluttered with things that you might not find relevant because of what YouTube classifies as “music.”. Yeah, those guitar pedal reviews are interesting to me, but not during my morning commute. I also had a recommendation for a Tool/Taylor Swift crossover remix. Again, sounds really interesting if I’m home goofing off, but YouTube Music should be about me just listening to music, not watching meme videos. Google’s algorithm still really struggles with this, although it does seem to be a bit better than it used to be.

The main Home tab is still also not quite as personalized as you’d think. I’ve used quite a few of these streaming services, including Spotify and Apple Music, and neither of them tend to recommend country playlists for me unless I specifically go looking for it. Google just litters that in all over the place.

But on the flip side of this, YouTube is excellent at finding new music for you, which sometimes just means new versions of songs you already love. YouTube is full of remixes and different versions of songs, and this is the only music streaming service that has access to all of that content. Live versions, acoustic renditions, covers, off-the-wall remixes, you name it. That part is really cool, and it’s all at your fingertips.

YouTube’s also a killer tool for parties. The catalog is huge, and I guarantee everyone you know has heard of YouTube. That means anyone can easily find stuff they like to listen to, and the app is very tightly integrated into Google’s ecosystem. Cast it to any of your compatible devices around your house ask one of your Google Assistant gadgets to play something. You can even quickly turn it into a regular video if you want a visual element to your jam session.

YouTube Music has finally caught up to Google Play Music on features, mostly. There are still a few things missing, but Google has added the ability to upload up to 100,000 of your own songs to fill out your library in case the service is missing anything, and there’s a new import tool from Google Play Music that should be rolling out soon. The app also manages to keep your library somewhat separated from your YouTube subscription these days, which should have less of an effect on your regular recommendations. The playlists are better than ever, and the smart downloads to always have music on hand is excellent as always. 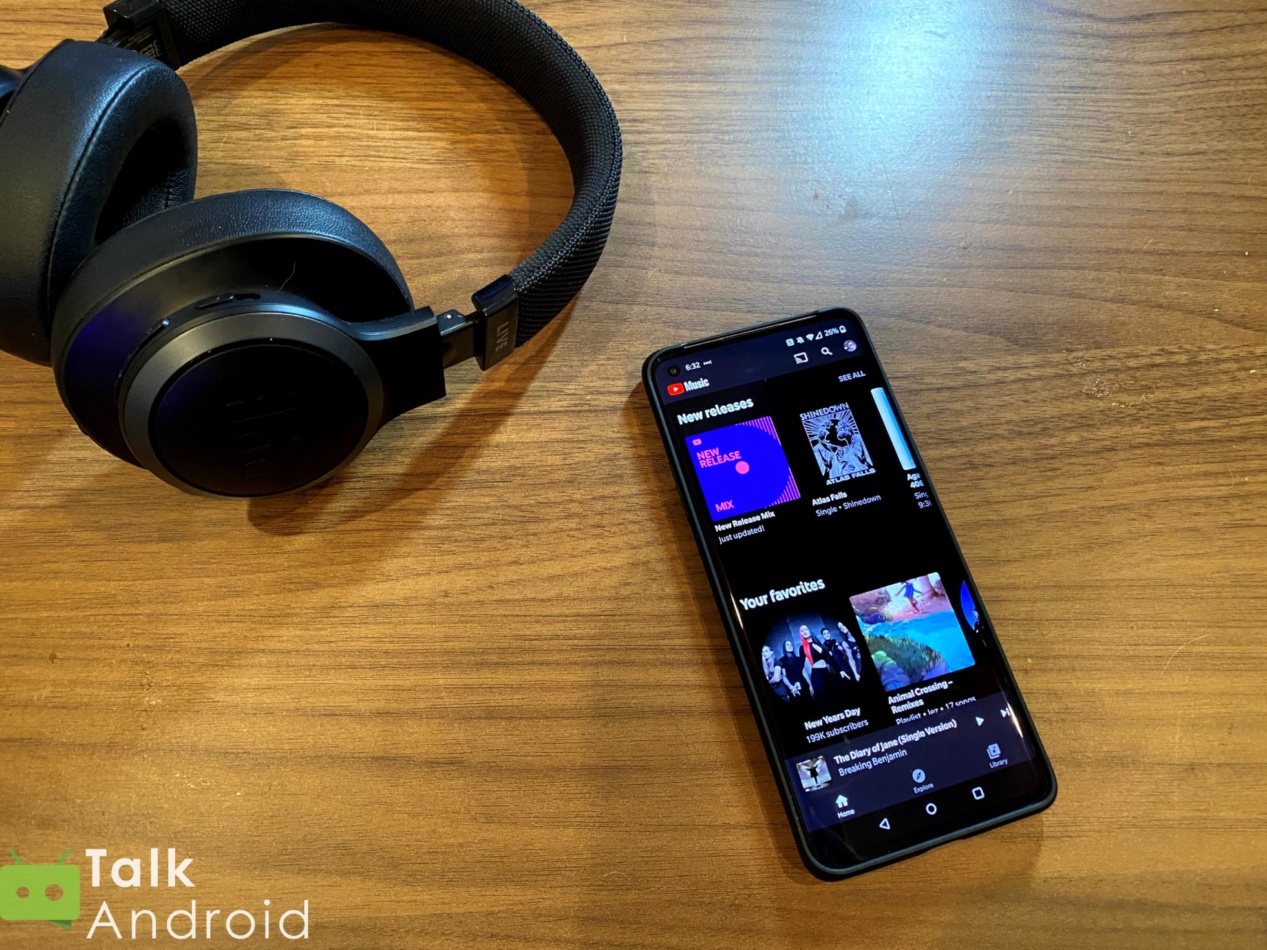 But it’s not all perfect. The app is still missing a music store like Google Play Music, which leaves the fate of that part of Google Play still up in the air. The recommendations still can’t truly compete with Spotify. It’s also not quite as widespread out of Google’s ecosystem; no Apple TV or Roku support, can’t integrate with computers or game consoles, and it lacks the social features of other platforms. That might not be a big deal for your if you’re exclusively rocking a Pixel 4 with a Wear OS smartwatch and an NVIDIA Shield TV, sure, but I can’t imagine that’s the average person.

YouTube Music still isn’t quite there, but there’s no doubt that it’s made progress. For reference, I’m locked in to the $7.99/mo deal for Google Play Music/YouTube Premium that I’ve had since GPM originally rolled out. I’ve been here for the long haul, but I still can’t commit to YouTube Music. I exclusively used GPM up until Google announced they’d be killing it off, which is why I hopped over to another subscription, and YouTube Music still hasn’t won me back.

It’s getting there, though. They’ve fixed a ton of the small problems, and the feature discrepancy between YouTube Music and literally everything else isn’t quite so bad anymore. I’m still terrified of Google’s ability to commit to anything long term, though, and I watch so much YouTube that I hate to have my recommendations interrupted. But with enough time and a few more care package updates, maybe YouTube Music can get to where it needs to be. That bundle with ad-free YouTube only sweetens the pot.

The best Pixel 3a screen protectors

Nearby Share for Android rolls out in beta, ready to compete with Apple’s AirDrop

What is Google Keen? A look at the new rival to Pinterest

Poll: Do you use Bluetooth headphones or do you live the #donglelife?