Home Science Young children believe in Father Christmas more than they do ghosts and...


Young children believe in Father Christmas more than they do ghosts, dragons and aliens, research reveals

He may only come once a year to deliver presents – but young children believe in Father Christmas more than ghosts, dragons and aliens.

Two in five even thought they had seen jolly Saint Nick in ‘real life’, as many as said they had seen favourite children’s music group The Wiggles.

Dinosaurs and the Tooth Fairy – who replaces baby teeth with a shiny £1 coin – were also ranked as more real by children, with cartoon characters including Princess Elsa seen as non-real fictional characters. 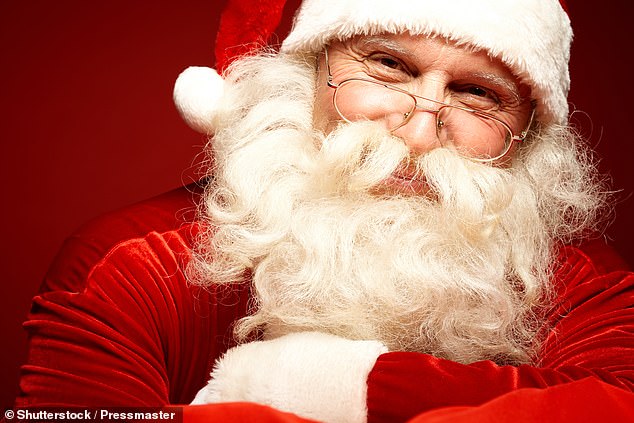 Children aged between two and 11 were asked to mark 13 characters out of eight, with zero meaning not real and eight meaning extremely real. Their results are shown above

In the study researchers asked 176 Australian children, aged between two and 11, and 56 adults, to rate how real they considered 13 different figures ranging from actual people to cartoon characters.

READ  Rise to the challenge: my very own bake off | Emma Beddington

They would mark the figures between zero, not real at all, to eight, extremely real.

But adults only identified three – real, ambiguous and non-real.

They also showed children as young as three were able to understand the difference between ‘real’ and ‘non-real’.

‘What we show is that children tend to have a nuanced understanding of reality, more so than many expect,’ said study author Dr Rohan Kapitany, from Keele University in Staffordshire.

‘And we show it across a “pantheon” of figures who naturally vary in their degree of “reality” and cultural support.’ 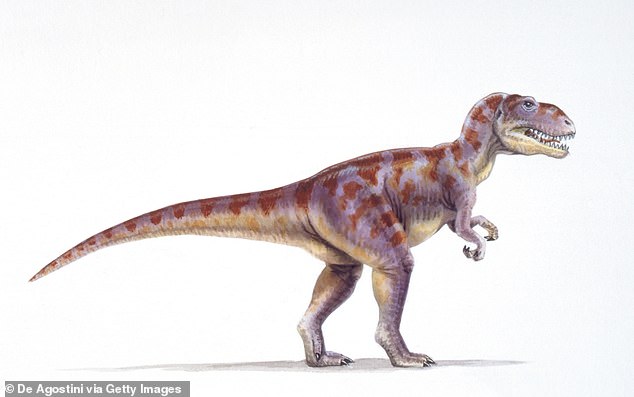 Other characters children scored as real were dinosaurs, such as this Megalosaurus 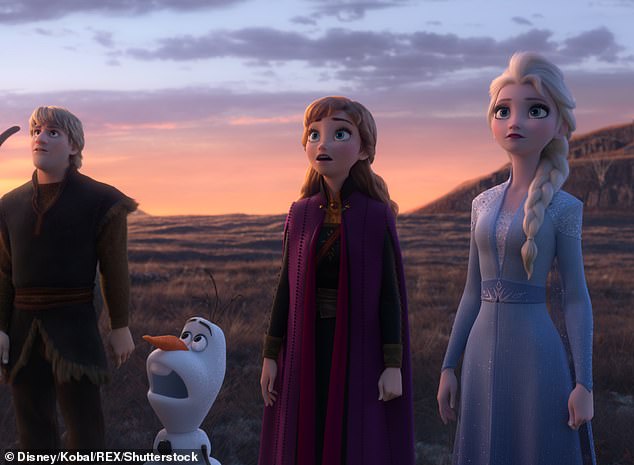 Princess Elsa was not scored as real by children, but instead identified as a fictional character

What characters were included in the study?

Children were asked to rank 13 characters from zero, not real, to eight, extremely real.

Dinosaurs and The Wiggles scored highest among children, with seven points, followed by cultural figures Santa and the Tooth Fairy, who had six points.

In comparison, adults only grouped ghosts and aliens into the ambiguous group.

Researchers suggested that children may perceive Father Christmas and the Tooth Fairy as more real due to indirect evidence from cultural rituals.

These include setting out milk and cookies for Santa, which have ‘vanished’ by the morning, and the disappearance of their teeth.

The study was published in journal PLOS ONE.

The science behind doomscrolling – ABC News

Lunar eclipse time: What time is the penumbral eclipse?

NASA Moon landing: Why did the Apollo 11 flag wave and flap in space?

Here's how Earth looked to astronauts aboard the SpaceX capsule – CNN

Upgrade your gaming experience with this LG 4K monitor for just...