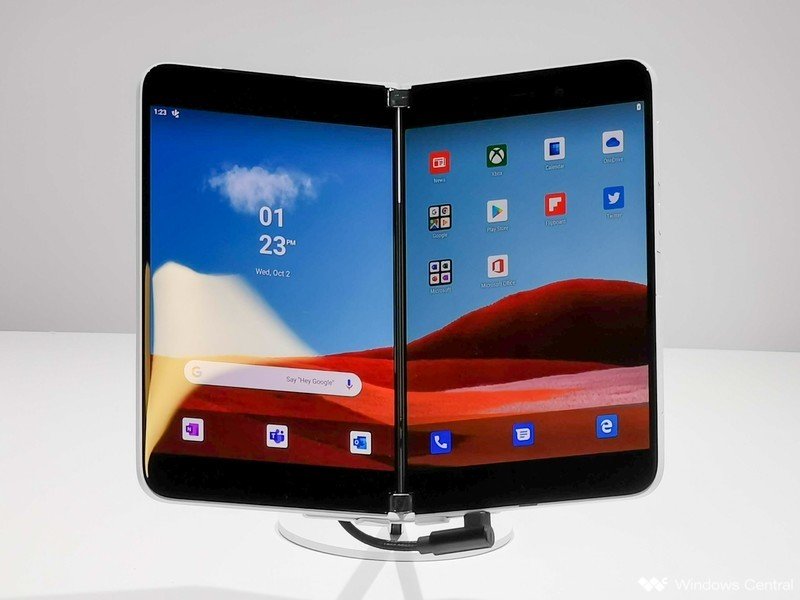 As pointed out by Windows Latest, UL LLC is a global certification company. The Surface Duo appeared in Canada-based UL certifications, meaning there’s a good chance the device won’t be exclusive to the United States.

Some have expressed concern regarding which countries the Surface Duo will launch in. Microsoft has never stated which countries the device will launch in and reports indicate that the launch will be limited and controlled. Additionally, the current global pandemic could affect Microsoft’s inventory or affect the shipment process in other ways. Making phones work internationally also requires adding and supporting more bands.

While this UL certification does not confirm that the Surface Duo will launch in countries other than the United States, it makes an international launch seem more likely.

READ  Disney Plus trial: How to sign up & watch for free

Do smartphones still need to be kept far away from pacemakers?...