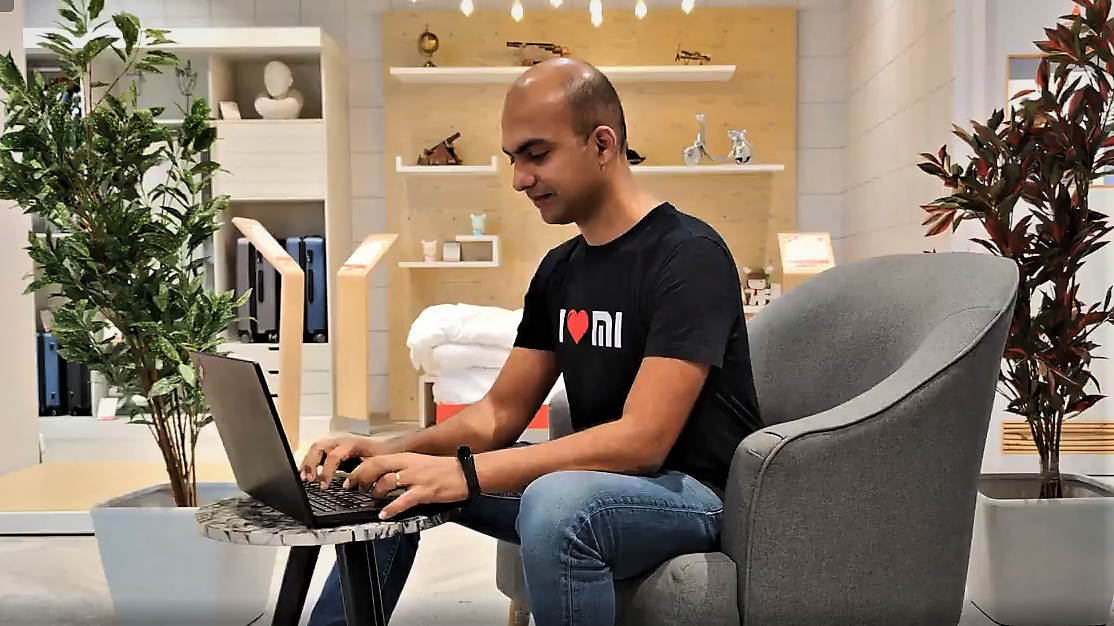 Update (May 29): A new report suggests that it will be an entirely new model to launch in India.

Update (May 31): The Mi Notebook “1C” will launch in India on June 11, according to Ishan Agarwal.

At the start of 2020, Xiaomi had confirmed its plan to launch laptops in India. After months of silence, the company (and its officials) have finally started teasing the launch of its first laptop in India.

Xiaomi’s Manu Kumar Jain just uploaded a teaser video on Twitter which shows him shut a laptop, followed by exclaiming “It’s time!”. He was quickly joined by other key people from the Mi team in sharing similar teasers. All of them used the same iconic matte grey laptop, clearly hinting at the long-due launch of Xiaomi laptops in India.

This certainly looks like a laptop from the house of Xiaomi. All the tweets also included #WhatsnextfromMi, which indicated that the laptops might come with Mi branding instead of Redmi. Further, to strengthen our point, the official Mi handle replied to a tweet saying “The hashtag says ‘Mi’”, when a fan asked if it was the RedmiBook.

It is still unclear which series or laptop Xiaomi will bring to the Indian market. All the Mi NoteBook series and Air series laptops are powered by Intel core processors. If we were to guess, this will be the Mi Notebook 2019 with a 15.6-inch display in the Deep Grey finish. However, it could be a new variant of any of its other laptops too.

However, Windows Central suggests that it will be an entirely new model that will launch in India, with powerful specifications. It is unlikely to be a budget laptop, with specs such as an i5 processor, a minimum of 8GB of RAM and 256GB of SSD storage, and capable graphics.

As of now, Xiaomi hasn’t mentioned any date for the launch of its first laptop in India. We should hear more about the laptops in the coming days, as the launch shouldn’t be far now. It’s unclear as of now if the pricing will be as impressive as it was in China.