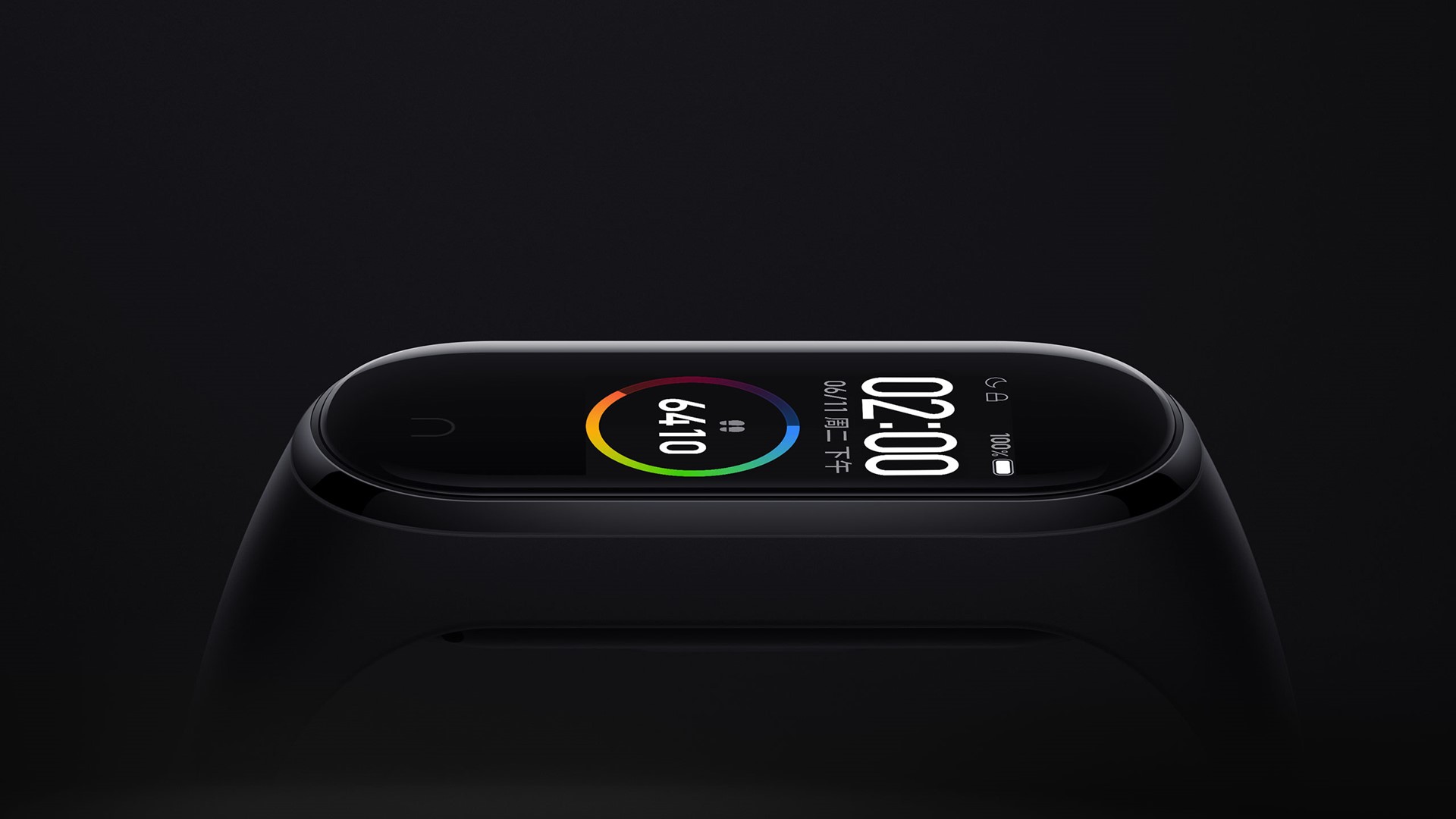 Smartphones are not the only products from Xiaomi’s stable that sell in huge numbers. The Chinese company is second to Apple when it comes to selling fitness-focused wearables globally. Unlike Apple, Xiaomi has focused mainly on selling budget smart bands.

To continue the trend further, Xiaomi has announced on its official Weibo handle that it will launch its next-generation Mi Band 5 in China on June 11.

What to expect from Mi Band 5?

While Xiaomi has neither revealed nor teased any features of Mi Band 5, it has already become a topic of discussion across various social media channels. A report by Gizchina suggested that the Mi Band 5 may come with quite a few changes and enhancements.

It is expected that Xiaomi will not change the pill-shaped design language that we are used to seeing on the previous generation of Mi Bands. However, the International variants may come with NFC connectivity and may also support Amazon Alexa voice assistant.

Further, reports suggest that the new Mi Band may also come with an option to make it work as a remote shutter release for smartphone wireless paired with the band. It is also supposed to with a menstrual cycle tracking feature.

Among other features, PAI or Personal Activity Intelligence feature which is said to prompt users to remain active based on their heart rate could also be an interesting feature to watch out for. Additionally, the Xiaomi is also expected to introduce a few more activity modes like yoga, skipping rope, indoor bicycle and more.

Xiaomi has also not yet hinted about the availability of the upcoming Mi Band 5.

Not from India, from New York: Chef Vikas Khanna’s reply to...

Sky TV customers have a tough decision to make if they...