Home Windows Xiaomi is finally bringing its laptops to India


A new teaser from Xiaomi India suggests it is launching its laptops in the country. 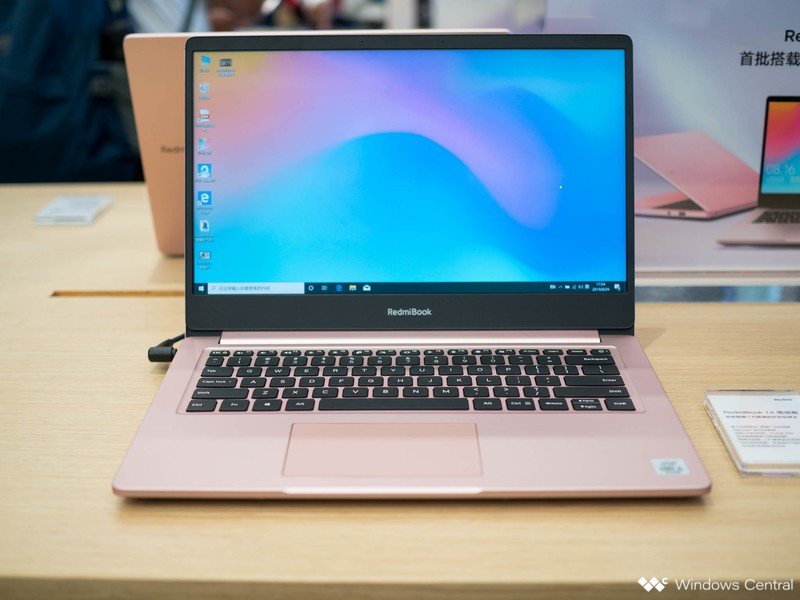 Xiaomi has been making laptops in the Mi Notebook series for some time now, but the models were exclusive to China. That is set to change soon as the Chinese manufacturer has posted a teaser on Twitter suggesting it is bringing its laptops to India.

The teaser sees Xiaomi India waving to Dell, Acer, HP, Lenovo, and ASUS, and it’s easy to make the connection:

At this point, we don’t know if Xiaomi is planning to bring its RedmiBook to India, or if the brand will launch the Mi Notebook series in the country. It is possible we’ll see the former, considering the Indian market is gravitated to the budget segment.

It is exciting that Xiaomi is bringing its laptops to India. The brand dominates phone sales, and in 2020 it is looking to diversify its offerings in the country. To that effect, it already launched the Mi Box 4K — a budget Android TV streaming box — and a lot of true wireless earbuds. Xiaomi is seen as an ecosystem player in China, and it is looking increasingly likely that the brand is planning the same for the Indian market.

Xiaomi doesn’t wait around once it starts teasing a product, so we should be hearing more on this front in the coming days. Xiaomi fans, what are you excited about?

RedmiBook 14 hands-on: Everything you need

Creators on the go can check out MSI's new workstation laptops

Is the Synology DS420+ NAS good for Plex 4K playback?

Should you choose an AMD or Intel CPU?

Minecraft Dungeons lead talks its next DLC and the future endgame