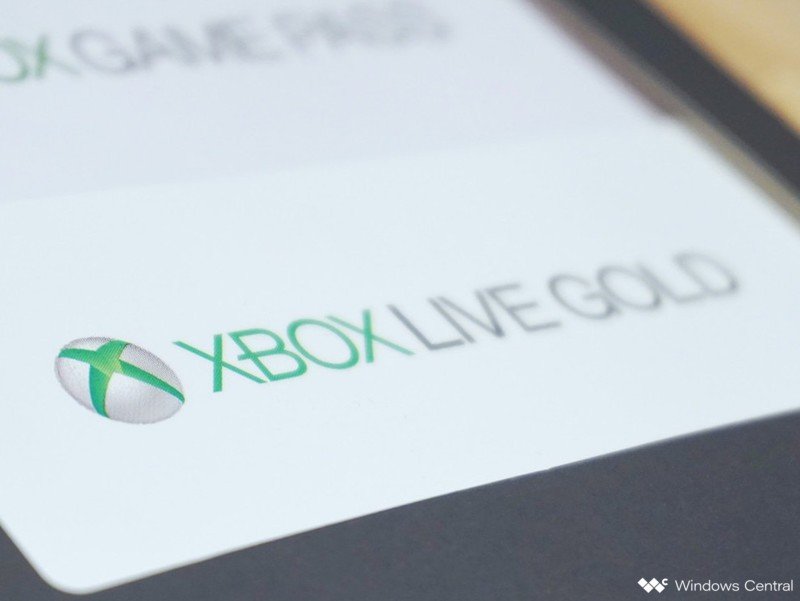 After building up mountains of good will with a solid next-gen Xbox Series X and Xbox Series S launch, continued high-quality output into Xbox Game Pass, and big-name acquisitions such as the recent ZeniMax Media deal,, Microsoft felt the need to remind us it is capable of truly strange decisions.

Today, after leaks and rumors, Microsoft revealed that yes, it is increasing the cost of Xbox Live Gold double that of PlayStation’s equivalent service. So, um, what?

While existing 12-month and 6-month subscribers won’t be affected by this change, those on 1-month recurring subscriptions will be hit with an aggressive price gradation that now sees 12-months of Xbox Live Gold cost twice as much as Sony’s equivalent service.

Xbox Live Gold gives you access to multiplayer on Xbox game consoles, in addition to four free download-to-own titles every month, although the quality on these games is often below par, to say the least. Beyond that, Xbox Live Gold doesn’t really offer anything else.

Microsoft used to offer Xbox Live Gold for $60 per year, equivalent to Sony’s PlayStation Plus service. Now, $60 will only net you six months unless you’re an active subscriber with no plans to cancel. As usual, you can upgrade your Xbox Live Gold subscription into an Xbox Game Pass subscription at no additional cost, but that’s not much comfort to someone who isn’t interested in Xbox Game Pass.

With this change, it’s undeniable that PlayStation Plus offers a higher value proposition. 12 months of PlayStation Plus costs just half of what 12 months of Xbox Live gold costs now, but that’s not all. PlayStation Network doesn’t gate users who want to play free-to-play games. You know, games that are supposed to be free, like Fortnite or Rocket League.

Particularly for parents who may be struggling to justify monthly subscriptions as it is during the pandemic, letting their kids get access to these games without additional costs is undeniably offering better value. If you’re a non-gaming parent of a youngster or someone who doesn’t really play too many games, would you rather pay $120 a year for access to Fortnite or $0 a year?

I’m not sure what Microsoft thinks Xbox Live Gold does so much better than PlayStation Network to justify this price disparity.

This is really about Xbox Game Pass

I predicted a while ago that Xbox Live Gold’s paywall would eventually go away but not any time soon. As Xbox Game Pass Ultimate subscribers swell to replace the lost potential income from Xbox Live Gold, which is substantial, it stands to reason that gamers in markets that may be mobile-first, where Microsoft currently has zero presence, could become the subsidizing factor needed for Xbox console hardware. Indeed, the reason Xbox (and other consoles, for that matter) are generally cheaper entry points to high-end gaming is that they’re subsidized by their subscriptions and services. Remove Xbox Live Gold overnight, and you blow a massive hole in your cash flow.

It might be argued that there’s no “good time” to do a price increase, but right now, I can’t think of a worse time. Microsoft bragged about its gaming revenue breaking records during the pandemic, and how does it thank its customers? Many of whom may even be new customers? With a big price hike.

There’s no “good time” to do a price increase, but right now, I can’t think of a worse time.

This raises eyebrows about the health of the business in some ways. If it has to do something so drastic as to double its annual subscription over its closest competitor — who, to be fair, may well now follow suit with a similar price hike, is everything going so smoothly as they often claim? Either way, Microsoft has given Sony an opportunity to showcase PlayStation Plus’ value or raise prices in a gentler way that helps them avoid the kind of scrutiny Microsoft is receiving in bucketloads right now.

I can’t help but wonder why Microsoft thought it was appropriate to do this in the middle of a pandemic, with record unemployment and hardship in many of Microsoft’s key markets. This also puts a microscope over Microsoft’s erroneous practice of paywalling free-to-play games. It also highlights that there is no family plan for Xbox Live Gold or Xbox Game Pass.

Finally, it also reminds us that, despite record revenues due to the boom tech companies saw over the past year while schools and workplaces shuttered, corporations can never be sated. What a shame.


The best games for Xbox Game Pass users on PC

Sign up for Diablo 2: Resurrected's tech alpha for an early hands-on

These are the best settings for playing Fortnite on Xbox

The best of 4K TVs with NVIDIA G-Sync compatibility

Karma’s new GS-6 hybrid is a cheaper version of its luxury...