Xbox Game Pass is a service providing access to hundreds of Xbox games for a relatively low monthly fee. Xbox Game Pass Ultimate is the next level of that, bundling together Xbox Game Pass for console, Xbox Game Pass for PC, Xbox Live Gold for multiplayer, and Xbox Cloud Gaming, letting you take all of those console games mobile. One of the best Black Friday deals we’ve seen so far on the service can be found right now on Best Buy in the US. 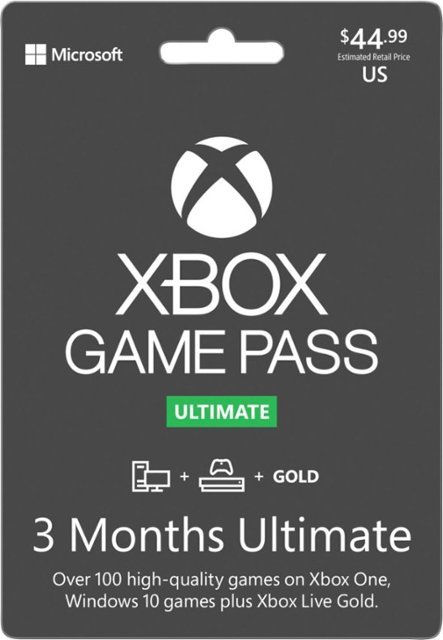 Xbox Game Pass Ultimate gives you access to over three hundred high-quality games on Xbox consoles, PC, and via the cloud on mobile devices. At Best Buy through Black Friday, you can net yourself a decent saving on both digital codes and physical cards, ideal for gifts this holiday season.

Xbox Game Pass has been an amazing service since its launch a few years ago, and has only gotten better. Microsoft has its entire catalog in there, guaranteed, featuring heavy hitters like Forza, Halo, Gears of War, Flight Simulator, Age of Empires, and much more. Since picking up Bethesda, Microsoft has also included DOOM, Skyrim, Fallout, and all of Bethesda’s illustrious back catalog too. EA also joined the party, including its own EA Play subscription service bundled in, adding some of their back catalog titles featuring games like Jedi Fallen Order, Dragon Age, and Mass Effect.

Xbox Game Pass Ultimate factors in a mountain of PC games too, from the biggest AAA blockbusters to indie darlings, such as Hades. Xbox Game Pass Ultimate also gives you access to Microsoft’s full cloud gaming platform, letting you take the entire catalog on the go on Android devices natively, or via the web from xbox.com/play on iOS devices. Many games also include touch controls, but various companies are offering gamepad solutions too, such as the GameSir X2 and the Razer Kishi (both of which are discounted for Black Friday, by the way).

Whether you’re buying a digital code for yourself or a physical card to gift someone this holiday, Xbox Game Pass Ultimate is a great service, and this deal from Best Buy for Black Friday is among the best ways to get involved right now. 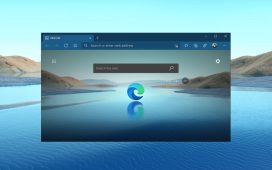 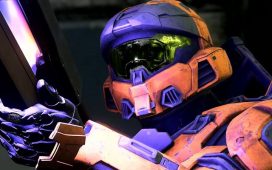 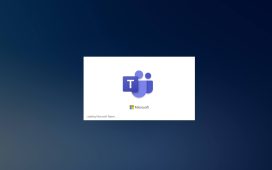 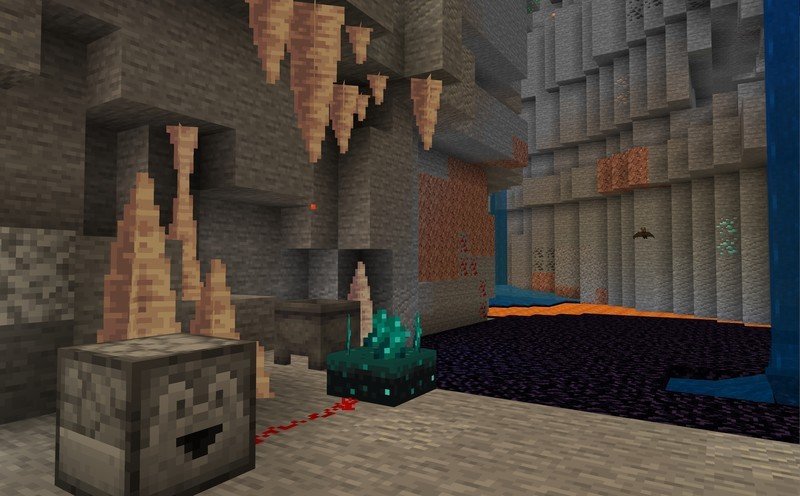 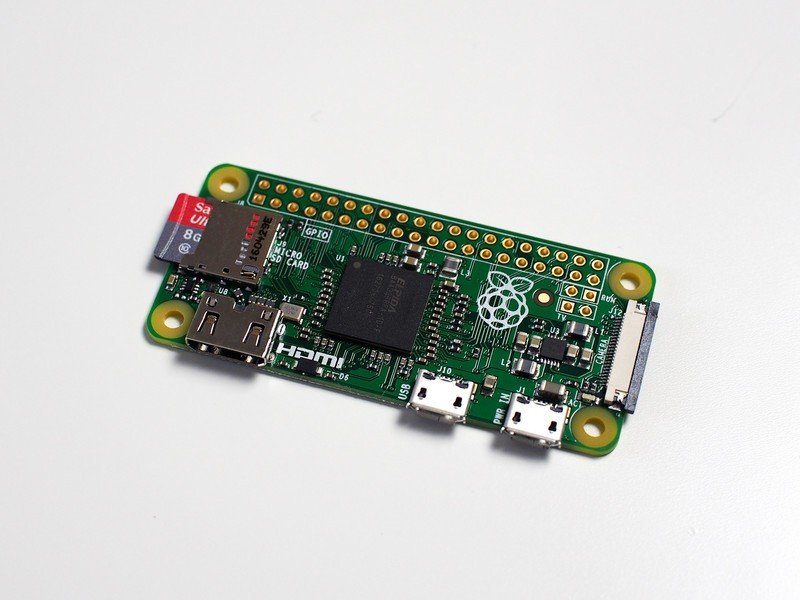 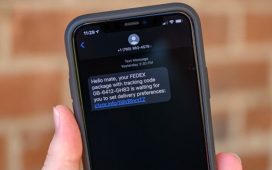 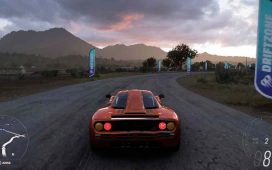