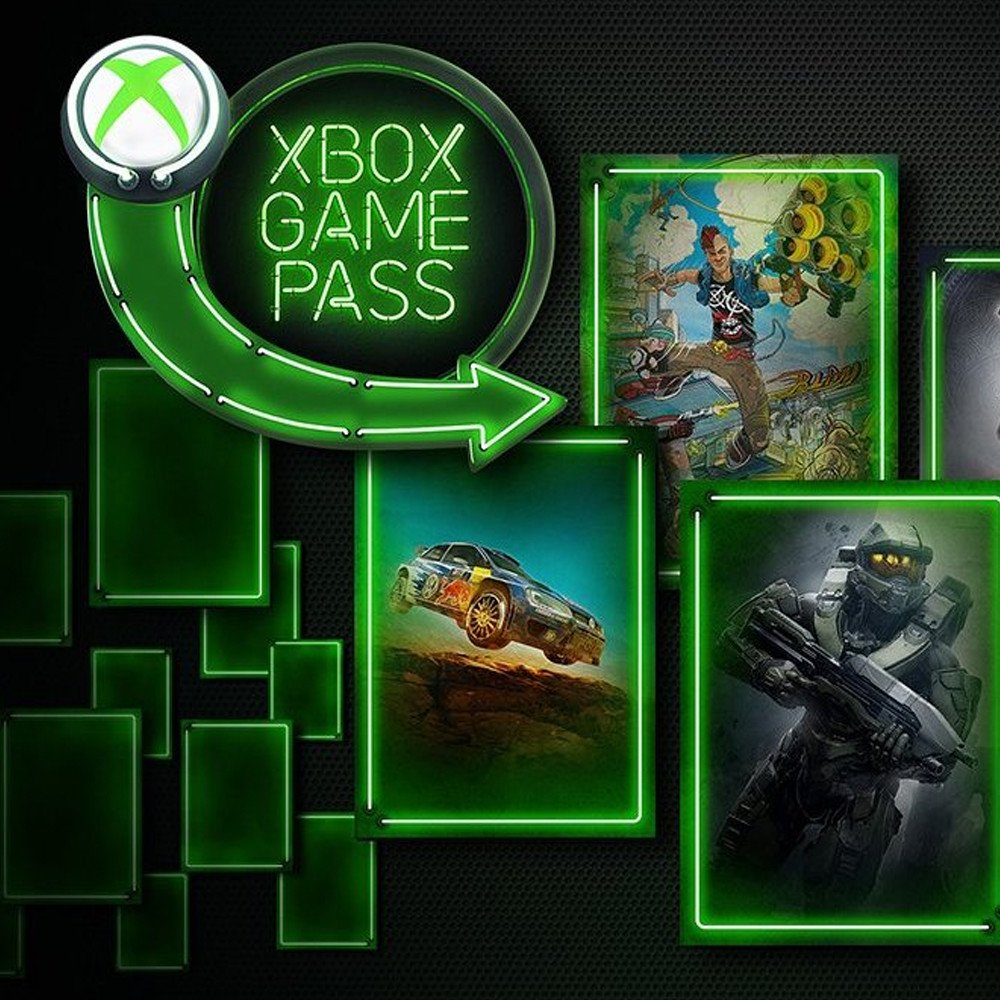 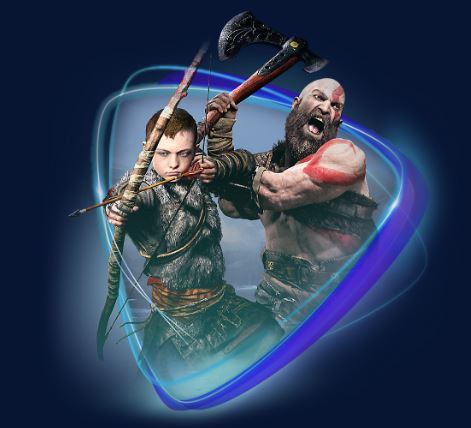 Xbox Game Pass offers the most with Xbox Game Studio exclusives launching into the service and discounts on games in its catalog. Because of this, it comes at a higher price.

Choose whether to stream or download the games you want to play on your PS4 with PlayStation Now. Just know that your streaming quality may be at the mercy of your internet connection, for better or worse.

Xbox Game Pass (Microsoft) and PlayStation Now (Sony) are each of its respective company’s answer to Netflix for games. In the case of Xbox Game Pass, no streaming is required, but both services are monthly subscriptions that give you access to a rotating catalog of hundreds of titles. Despite the similarities on the surface, there are a few key differences between Xbox Game Pass and PlayStation Now that set them apart from one another.

What these features mean to you

Why should you care whether you can stream or download games? What does it mean that Xbox Game Studios games launch into the service the day of their retail release? We’ll answer these questions for you and why they should matter when you consider buying either service.

PlayStation Now lets players stream every game in its catalog to PS4 or PC, but only about 300 of its over 800 games can be downloaded to PS4. In contrast, Xbox Game Pass is not a streaming service. Each game you want to play through Xbox Game Pass is downloaded onto your console, just like it would be if you bought the game digitally.

Downloading a game directly to your console will always yield a better result than streaming one. Imagine your day browsing Netflix and you’re in the middle of a binge, then the show starts buffering. Now imagine that but while playing a game. Maybe it doesn’t register your button presses right away or maybe it freezes altogether. Your streaming quality is dependent on your internet speeds, and you don’t have complete control over it. 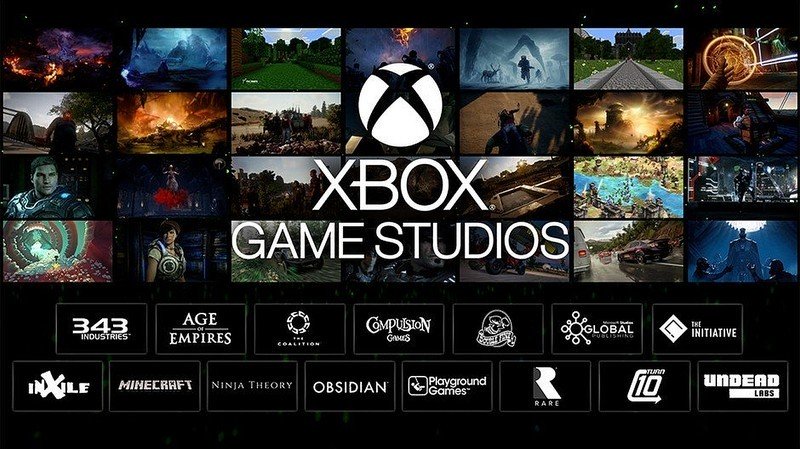 Xbox Game Pass Quests are a way for subscribers to earn Microsoft Rewards points by playing games in the XGP library. These points can then be redeemed through the Microsoft Store for Xbox gift cards, in-game content, games, devices, movies, apps, accessories, and more.

Quests range from daily, weekly, and monthly objectives and can be as simple as earning an achievement in a particular game or completing another task. For example, for May 2020, players can earn 75 Microsoft Rewards points by playing Alien: Isolation and successfully avoiding the Alien for 20 minutes.

Even though you can download games with Xbox Game Pass, you don’t technically own them — you technically don’t truly own any games you buy, but that’s a whole other conversation. Regardless, whenever you choose to cancel your Xbox Game Pass subscription or just let it expire, you’ll lose access to every game you downloaded through it unless you bought them outright and paid full price.

READ  How to master a multi-monitor setup on Windows 10

There is a way around this. With Xbox Game Pass, members can save up to 20% on included games, and they also get discounts on DLC. If you buy a game using your Xbox Game Pass discount, you’ll still be able to play it after your subscription lapses.

Sony offers no equivalent discounts for PlayStation Now members, and you also lose access to any games you downloaded through PlayStation Now if your subscription ends and you haven’t bought them. 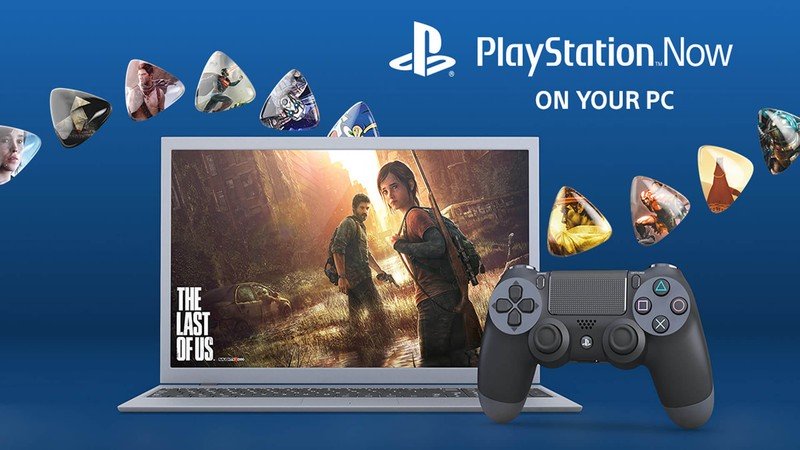 Despite Sony being a Japanese company, its PlayStation Now service is lacking in its available regions. Xbox Game Pass is available in over twice as many countries around the world.

Microsoft and Sony both have premium online memberships called Xbox Live Gold and PlayStation Plus, respectively. These subscriptions give players access to online multiplayer and come with some added benefits like exclusive discounts and a couple of free games every month. Both cost $60/year. 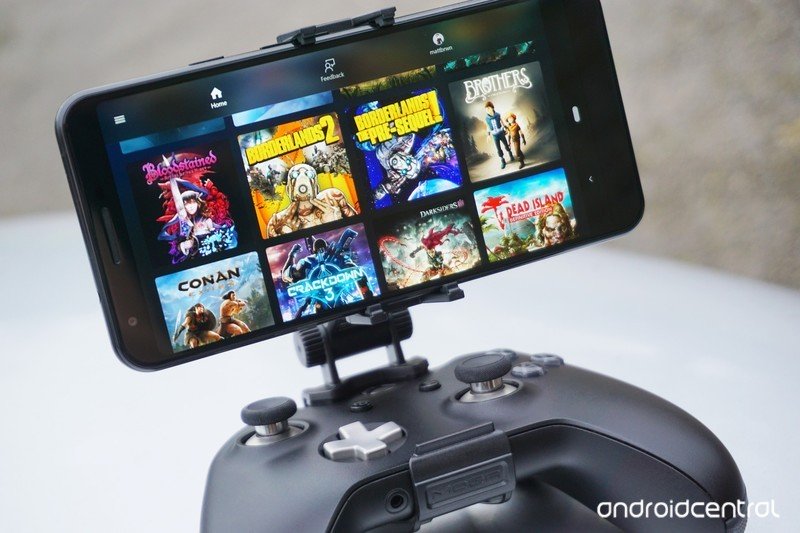 Project xCloud is Microsoft’s upcoming game streaming service that’s still in preview. It differs from PlayStation Now’s streaming capabilities in that it allows players to stream to mobile and tablet devices. Think of xCloud as something more akin to Google Stadia. While Sony’s PlayStation Now let players stream games before either of the aforementioned services, it also hasn’t evolved much since its debut. PS Now members can only stream to PS4 and PC.

So how does this relate to Xbox Game Pass? Xbox head Phil Spencer announced that once Project xCloud leaves preview, it will be available for all Xbox Game Pass members. This effectively bundles the two services together.

When it comes to the value you’re getting, Xbox Game Pass easily bests PlayStation Now as a game subscription service. Every game is downloaded, new exclusive games launch into it, and it’s available in more countries. PlayStation Now is a good alternative if you’re looking to save money and want to play exclusive games, but it’s still an inferior service to Xbox Game Pass all things considered.

The best there is 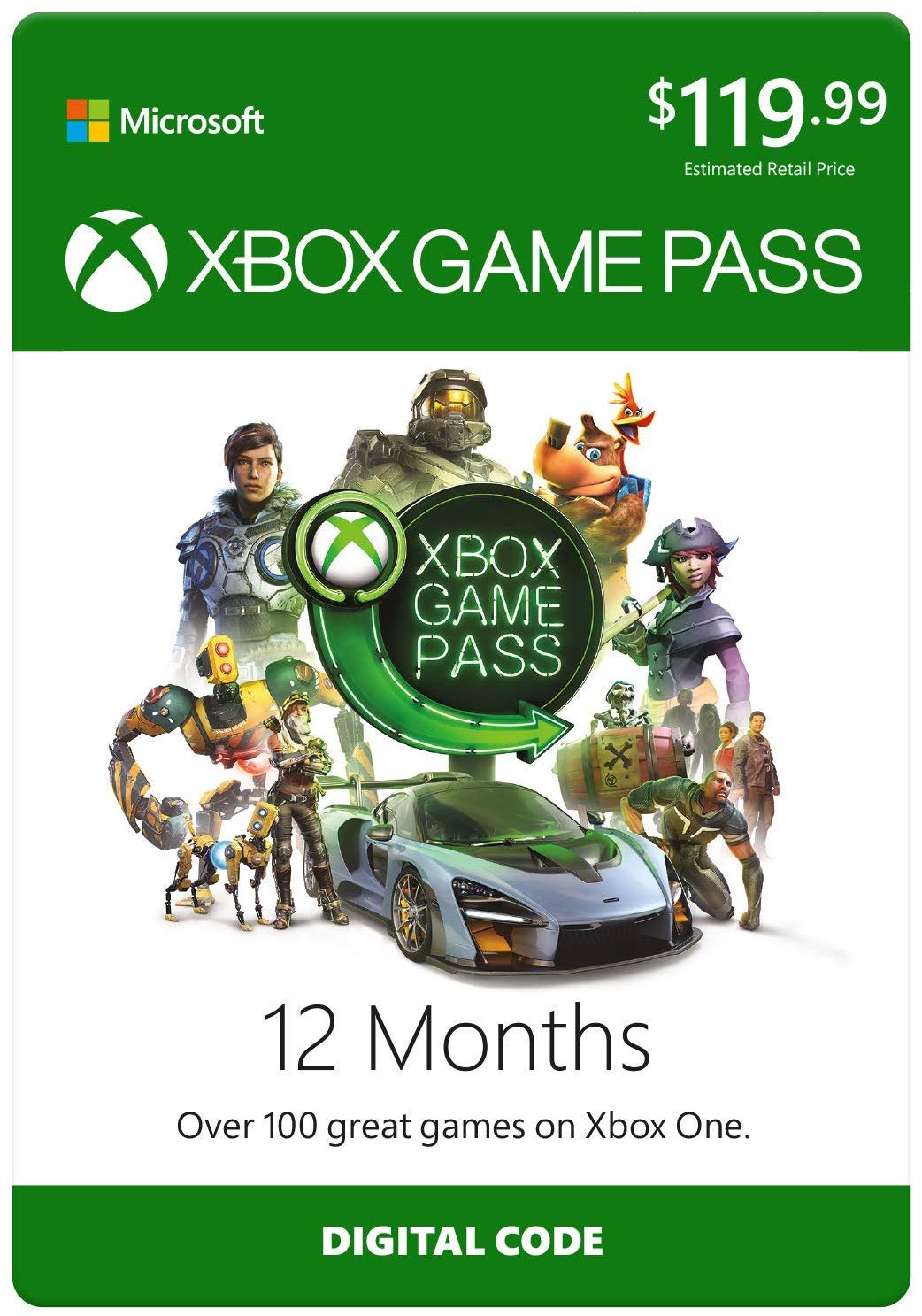 King of the hill for now

Xbox Game Pass released as a terrific service and only continues to get better and better as Microsoft adds games to it. It might seem like a lot of money, but well worth the price given everything it offers. Bundle it up with Xbox Live Gold and you’re good to go.

Good but not great 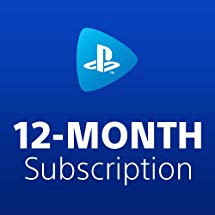 PlayStation Now has some work to do

With its recent price drop, it’s easy for me to recommend PlayStation Now to people, especially given some of the exclusive games Sony offers through it. However, it’s still playing catch up to Xbox Game Pass in terms of overall quality and value.

LinkedIn Publishes New Data on How the Tech Conversation is Evolving...

The Most Common Website Mistakes Affecting Your SEO in 2020 [Infographic]