Home Autos ‘Worst crisis ever’: Carmakers line up for recovery cash amid calls to...


While European carmakers cry for help, environmentalists say public money aimed at helping the automotive industry recover from the COVID-19 crisis must be future-proof and geared towards green technologies.

With many EU countries in complete lockdown, interrupted supply chains and workers requested to stay home, the automotive industry finds itself in an alarming situation. Several carmakers have already said they will temporarily halt production at European factories and more announcements could follow in the coming weeks.

Eric-Mark Huitema, director general of ACEA, the European Automobile Manufacturers Association, called it “the worst crisis ever to impact the automotive industry”.

Emphasising the present emergency, he called for “immediate liquidity support for automobile companies, their suppliers and dealers.”

Immediate support is underway. Last week, the European Central Bank announced an €870 billion bond-buying programme to stabilise the eurozone economy. And the European Commission has started approving national state aid schemes to support businesses during the crisis. The eurozone’s stability and growth pact is also being temporarily suspended in order to allow billions of euros in government spending to support the economy.

But T&E, a Brussels-based NGO campaigning for clean transport, argues that the recovery packages should not be limited to providing short-term economic relief.

“This is governments’ chance to shape the industry and make them come out of this crisis stronger and greener,” Julia Poliscanova, director at T&E, told EURACTIV.

Phillippe Lamberts, a Belgian MEP and co-president of the the Greens/EFA group, voiced a similar opinion, when he stated that “the only sensible way” to respond to the COVID-19 economic impacts is “a massive economic stimulus, driven by public investment and geared towards facing the challenges of our century, starting with tackling climate change.”

Earlier this month, Fatih Birol, the executive director of the International Energy Agency, already called for large-scale investments in the “development, deployment and integration of clean energy technologies” as part of governments’ response to the crisis. 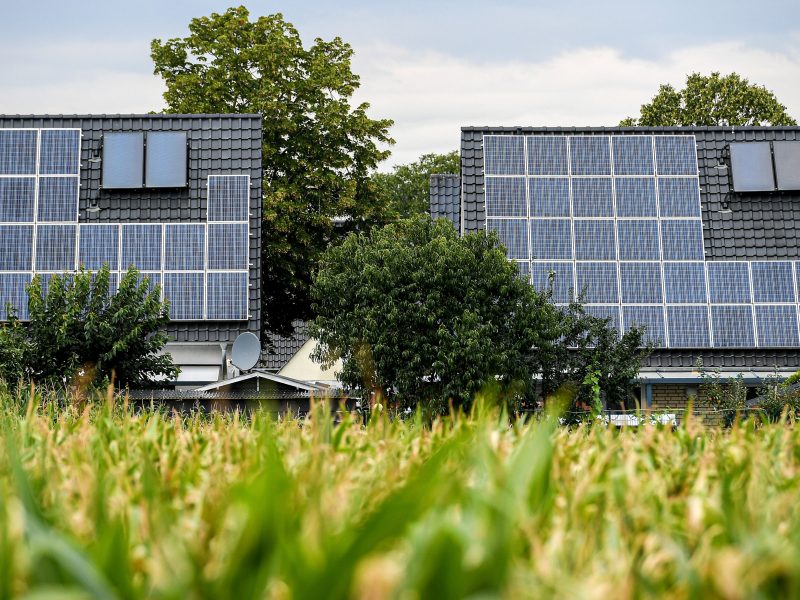 Governments across Europe should keep clean energy top of mind as they consider measures to protect their economies against a likely recession caused by the coronavirus, the International Energy Agency (IEA) has said.

ACEA did not elaborate on the size of the rescue package demanded by the car industry, saying automakers were still evaluating the damage. It also refused to comment on calls to incorporate green objectives in the upcoming recovery plans.

“Right now ACEA is still busy working with our members to measure the impact and to define next steps,” said Cara McLaughlin, an EU spokesperson for ACEA.

The European Commission agrees it is too early to talk about the details of economic recovery packages when Europe is still grappling with the health crisis. However, one EU official told EURACTIV that the taxonomy for green finance will provide a useful compass when the discussion about recovery plans reaches the EU level.

In a briefing note for T&E, Poliscanova acknowledges that “the health, safety and job security“ of the 2.6 million autoworkers in the European industry are the primary concerns right now.

But she also argues that rescue plans can go hand in hand with long term climate objectives, saying “a big injection of public cash to shore up private companies in bad times needs to be accompanied by a commitment to do better in good times – through stricter CO2 standards beyond 2025”.

Furthermore, she calls for large-scale investments in electric vehicle charging infrastructure as a way to boost the economy and transition to zero-emission mobility. Scrappage schemes aimed at accelerating the transition to EVs should also be promoted, she argues.

Most new cars in Europe are bought by corporate users who are driven by fiscal considerations and the total cost of ownership of vehicles. To accelerate the transition to zero emission mobility, governments should “offer significant tax rebates/benefits to businesses and fleets to ensure those opt for electric cars,” she told EURACTIV. 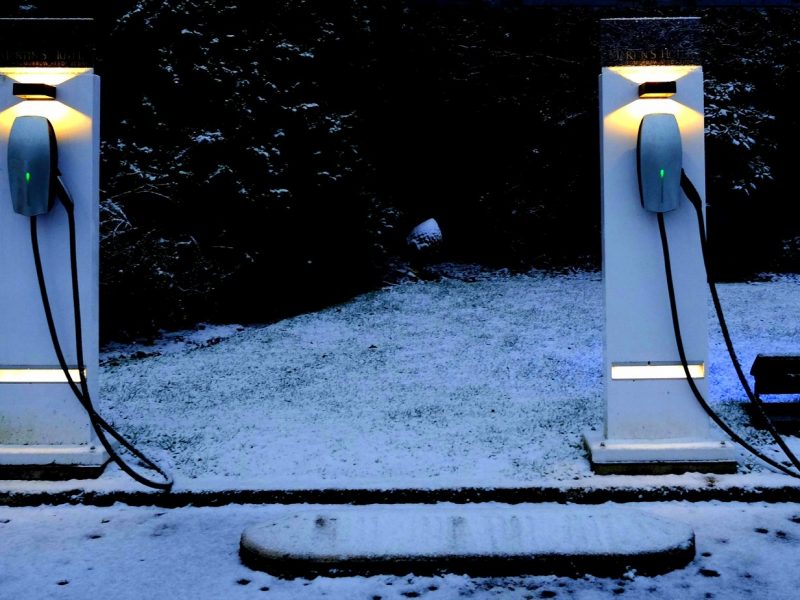 Echoes of the 2008 financial crisis

Although it is not yet clear whether the COVID-19 recovery packages will impose any green conditions at all, the debate echoes previous discussions in 2009, when €7.56 billion in loans were injected into the European car industry to recover from the financial crisis.

At the time, a large part of these funds were supposed to back investments in green cars. But EU money mostly ended supporting the production of “clean” diesel vehicles emitting less CO2 than petrol cars, a strategy that was later called into question by the dieselgate scandal.

“The problem in 2009 was a lack of any clear focus, quantitative targets or post-loan monitoring to measure what ‘green cars’ the industry was investing in,” Poliscanova told EURACTIV.

US President Barack Obama did something similar in 2009 when the administration pumped large amounts of taxpayer money into General Motors and Fiat Chrysler. However, he also imposed green requirements on the industry, T&E pointed out, saying the two carmakers came out healthier as a result.

The main difference was that “Obama clearly demanded the support for tougher fuel economy standards as the condition in 2009,” while in Europe the car industry instead “demanded no additional costly vehicle legislation,” Paliscanova told EURACTIV. 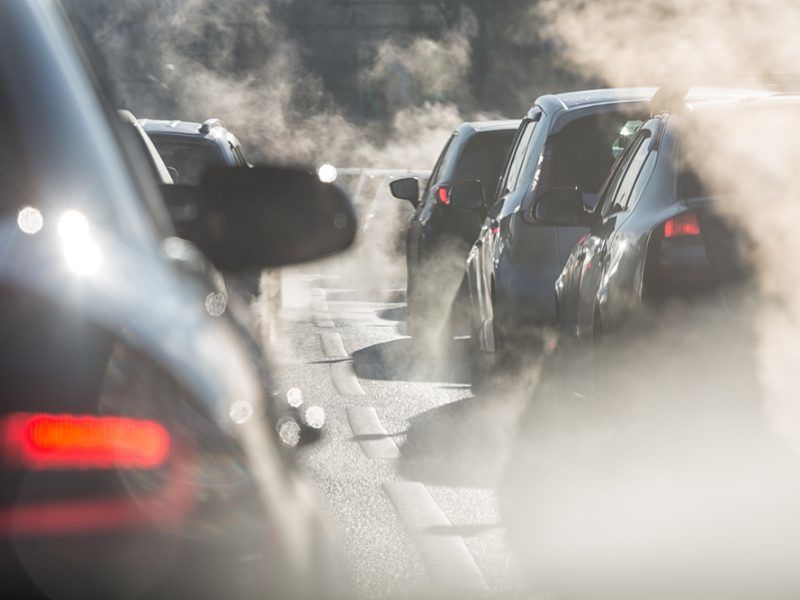 A decade later, some things appear clearer than they were back then. Last month, the European Commission’s Technical Expert Group (TEG) on sustainable finance presented its final report on the green finance taxonomy, which will be used by policymakers to steer private investments into the green economy.

The taxonomy aims at clarifying what is green and what is not and evaluates investments against two main criteria: their positive contribution to predefined climate challenges, and the absence of harm on the other objectives.

The technical annex of the report for instance defines low-emission vehicles as those with tailpipe emissions of 50g CO2/km or less, until 2025. Those criteria are likely to be used as a yardstick when evaluating rescue packages for the car industry.

But while the automotive industry is going through hard times, its woes pale in comparison with the airline sector. In Italy, the government recently announced it will bail out its national air carrier, Alitalia.  And in the US, airlines are expected to be one of the main beneficiaries of a $1 trillion rescue package to stabilise the economy.

According to the International Air Transport Association (IATA), passenger revenues in the sector could drop by $252 billion, or 44% below 2019 levels. 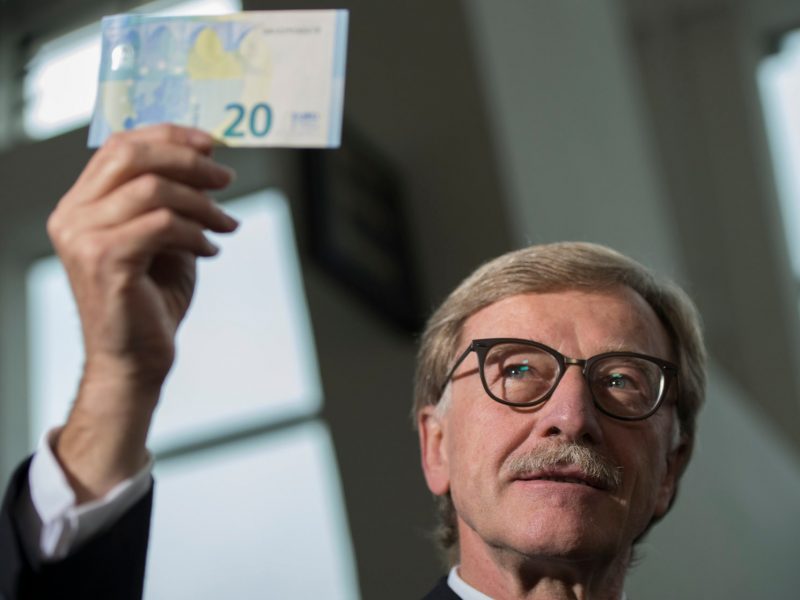 Tirupati; Autos back on track after two-month lockdown – The Hans India

Live Stock Market News During the Coronavirus Pandemic – The New...