JOLIET, Ill. – A 24-year-old woman was found dead inside a car in Joliet on Sunday morning. Police also found a 2-year-old girl unharmed in the backseat.

Joliet police responded to a parking complaint in an alley west of the 1200 block of Clement Street around 12:31 a.m. and found the victim.

The woman was in the front seat of the car and appeared to have multiple gunshot wounds. She was pronounced dead on scene by a representative from the Will County Coroner’s Office.

The 2-year-old child was transported to Ascension St Joseph Medical Center by the Joliet Fire Department for a precautionary medical evaluation. The child was released to the custody of other family members.

The Will County Coroner’s Office will determine the cause of death and the victim’s identity.

The investigation is active and in its early stages as Joliet Police Detectives work to identify a suspect or suspects.

If anyone has information related to this incident, they are encouraged to contact the Joliet Police Department Investigation Unit at 815-724-3020. They can also contact Will County Crime Stoppers at 800-323-6734 or online if they wish to remain anonymous. 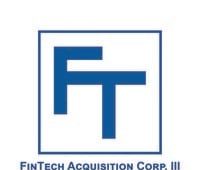 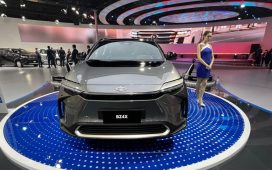 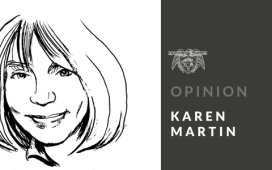