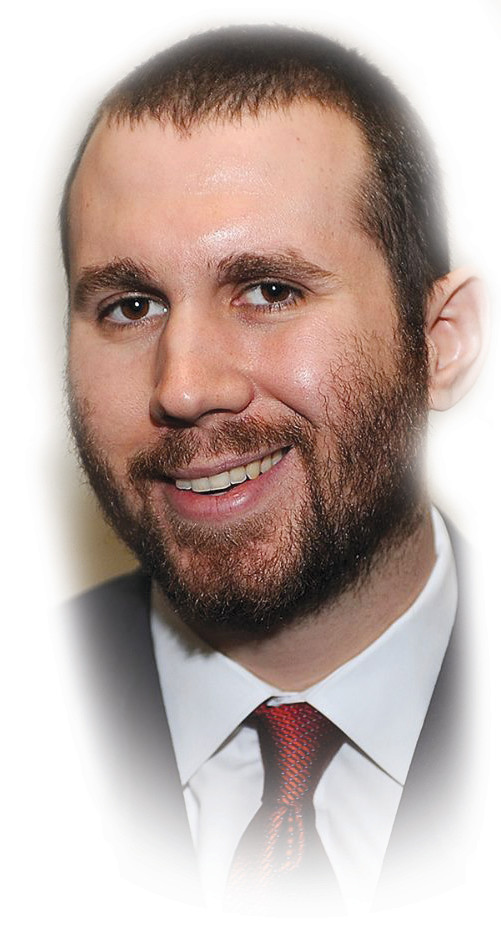 Viewers tune them out; voters hate them; and researchers call them ineffective. But attack ads continue chewing up airtime as the slow march to Election Day becomes a six-week sprint.

Campaigns and political action committees are projected to pump $6.7 billion into ad buys during the 2020 election cycle, according to an Advertising Analytics and Cross Screen Media report. Broadcast television, cable and radio commercials will claim the largest share, about $4.9 billion.

It’s not just Joe Biden and Donald Trump. While the presidential race will account for roughly a third of all political advertising this year, congressional campaigns are expected to cost $2 billion. State and local races will pitch in tens of millions more.

Spending those stratospheric sums is a crapshoot, not a careful investment. The prevailing wisdom on political advertising is that it can further entrench supporters and opponents, but it isn’t likely to sway many undecided voters.

A meta-analysis published this month in the Science Advances journal provides little for D.C. spin doctors to cheer. The article headline? “The small effects of political advertising are small regardless of context, message, sender or receiver: Evidence from 59 real-time randomized experiments.”

The spending spree will continue no matter how dismal the results. Campaign advertising is an arms race, and no candidate wants to be outgunned.

As long as incumbents and challengers are trapped in an endless cycle of fundraising and media buys, however, politicians can make their war chests work wonders for democracy by placing ads in their local newspaper.

More than a quarter of U.S. newspapers operating in 2005 have closed their doors, according to University of North Carolina professor Penelope Muse Abernathy’s research. Cratering ad revenues caused by the decline of brick-and-mortar retail and the rise of programmatic digital advertising have starved about 2,100 papers out of existence.

Closures and layoffs slashed the number of newsroom employees from 71,000 in 2008 to 35,000 last year, according to Pew Research Center figures, and the coronavirus pandemic is inflicting further carnage. Businesses ordered to shut down or operate at reduced capacity in the interest of public health have zeroed out their advertising budgets to make payroll.

COVID-19 could be “an extinction-level event” for local newspapers, Abernathy warns. An infusion of campaign advertising may be enough to keep some struggling publications afloat.

Communities that become news deserts suffer more than a loss of identity and civic pride. They lose the kind of watchdog journalism that empowers citizens to hold their elected officials accountable. After newspapers close, taxes and fees tend to increase and government borrowing costs go up, University of Illinois at Chicago and University of Notre Dame researchers found in a July 2018 study.

Your federal, state and local lawmakers ought to care whether their constituents have a newspaper that covers city council and school board meetings and explains how proposed new laws would affect them.

It isn’t a coincidence that every glad-handing politician worth his or her salt has a contact at the local paper — no one covers campaigns and elections better. A regional TV station may offer a 30-second sound bite, but the town newspaper hosts candidate forums, publishes detailed stories about each contest, prints sample ballots and might even send a reporter to the campaign’s rubber-chicken dinner.

Despite the natural alliance between public servants and local news outlets, too many candidates let consultants convince them print is dead and what they really need is another shouty TV commercial or a glossy mailer comparing their opponent to Hitler. There’s nothing wrong with diversification, of course, but overlooking newspapers’ print editions and websites is a tactical mistake.

Local papers have a rich legacy of serving their communities, and that translates to trusted and respected brands. Marketing research firm Comscore says advertisers on high-quality news websites enjoy a “halo effect” where reader loyalty translates to positive association with sponsor messages.

Most importantly, candidates will be communicating their support for journalists’ work in a tangible way. That ought to be worth more goodwill than the YouTube ads we all skip with a swipe and a sigh.

Corey Friedman is editor of The Wilson Times and executive editor of Restoration NewsMedia. In this weekly column for Creators Syndicate, he explores solutions to political conflicts from an independent perspective. Follow him on Twitter @coreywrites. To read features by other Creators writers and cartoonists, visit www.creators.com.

No matter who wins the US election, the world's 'fake news'...