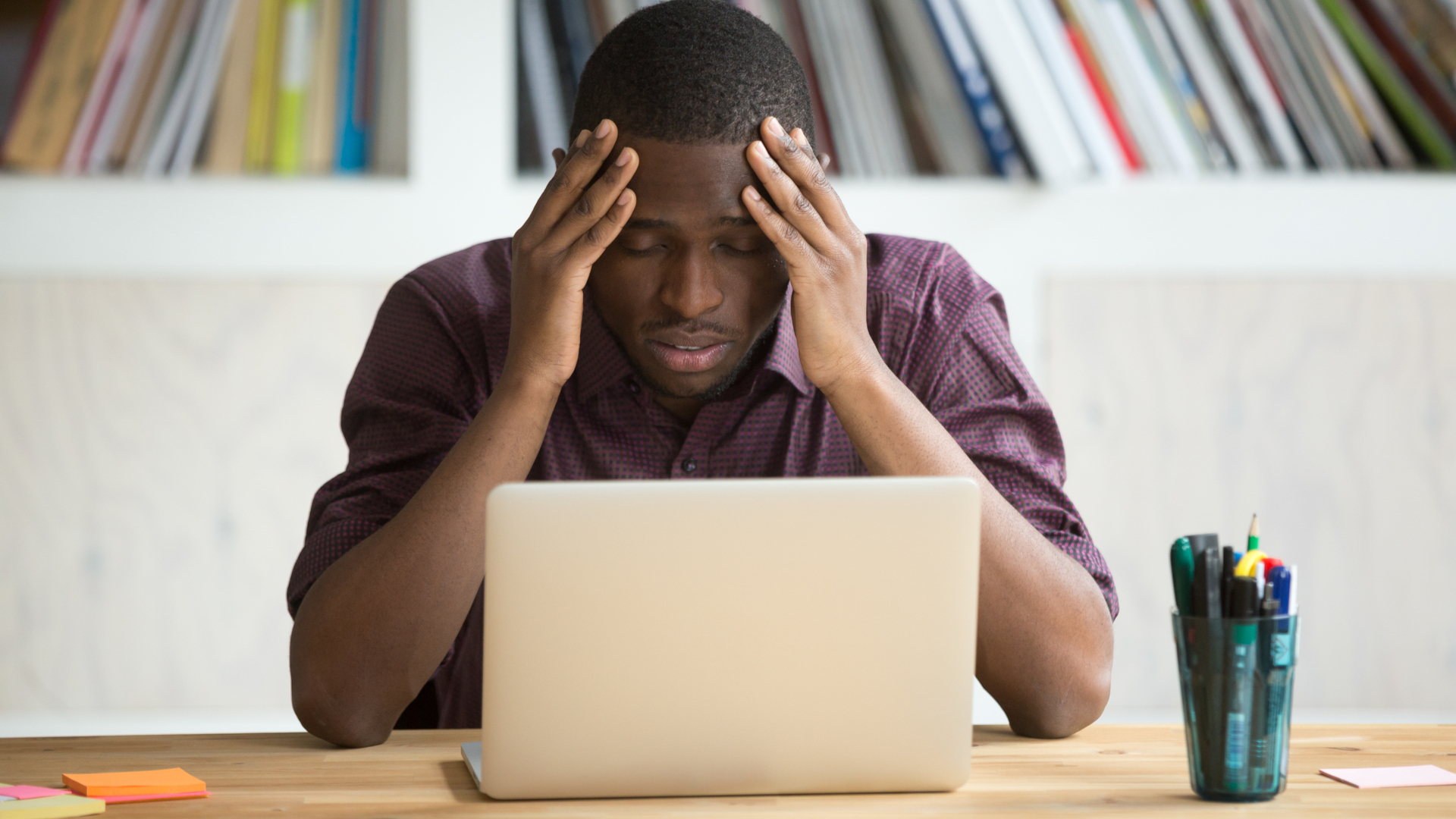 Windows 10 latest cumulative update for October appears to be causing a whole host of serious problems for some users, including critical bits of the desktop interface seemingly vanishing or going wrong.

This is happening to those who have applied the latest round of patching for Windows 10 November 2019 Update and May 2020 Update, according to a report from Windows Latest.

There are a range of different issues, as mentioned, although it’s not clear how widespread these individual gremlins in the works might be.

Some of the thorniest problems are with the core interface of Windows 10, worryingly, with some folks reporting that File Explorer itself has become unstable post-update, as we’ve previously seen.

In Microsoft’s Feedback Hub, one report reads: “Taskbar constantly appearing and disappearing, obviously explorer crashing. Happens for about 30 seconds, then finally the desktop comes up and Explorer starts working. Uninstalled KB4579311 [patch for May 2020 Update] and system boots normally.”

To compound that UI misery, Windows Latest also observed that the Action Center effectively went missing on its Windows 10 installation, simply serving up a blank panel when accessed. This problem persisted until the latest cumulative update was uninstalled, at which point it went away.

It certainly seems like this update is causing some serious trouble on the Windows 10 desktop, then.

Various general performance issues have also been reported, with PCs behaving sluggishly after the October cumulative update, and Blue Screen of Death crashes (observed with an earlier update, too) are also popping up.

On top of that, as we’ve heard before, some users are reporting that the update is causing problems with their printer, and they’re not being able to use that device. Fortunately, the solution is easy in this case, as Windows Latest notes: you simply disconnect the printer, reboot the PC, then reconnect the printer.

READ  Windows 10 Start menu could have another big change coming

Finally, there are scattered reports of various network and internet problems, including an issue with network packet loss.

All this adds up to a whole heap of trouble for Microsoft, it would seem, so keep your fingers crossed that some solutions are on the way in short order, particularly for those broken bits of the Windows 10 UI.

If You Own The OnePlus 8T, You Can Help OnePlus Improve...