With the Creators Update (version 1703), Microsoft added a new Paint 3D app to Windows 10 to help users sketch in 2D and create 3D objects. Paint 3D app allows you to turn photos into 3D models, customize the photos with extra colours and textures, and access it from File Explorer.

Unfortunately, Microsoft doesn’t allow you to remove 3D Objects and other folders from File Explorer using Control Panel or Settings. If you want to remove these folders, you need to use Registry editor and delete the entry. 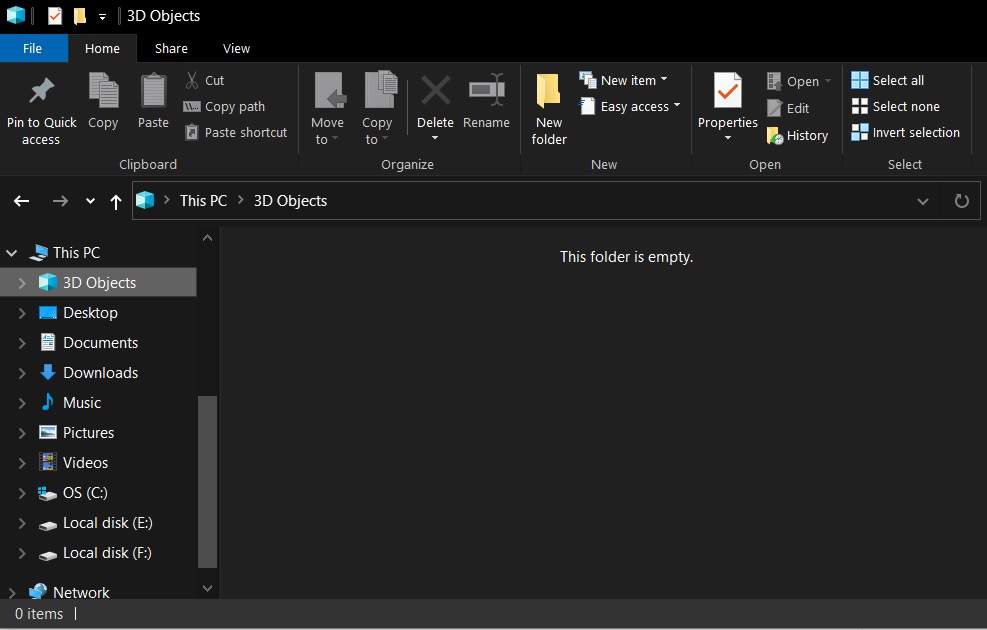 With the Sun Valley update, Microsoft is looking to reduce the clutter in File Explorer and they plan to hide the 3D Objects folder by default. After the update, this useless folder will no longer be shown under ‘This PC’ unless you right-click and select the “Show all folders” option on the navigation pane.

Or you can also access it by typing %userprofile% in File Explorer.

In the latest update, Microsoft also appears to be testing a new change where the Bluetooth pairing notification will stay on the screen a little longer.

According to the changelog posted on the Microsoft Store, Feedback Hub will now have the upvote and “Add similar feedback” options for both problems and suggestions.

In addition to these improvements, Microsoft is also testing a new way to copy-and-paste texts using Windows Cloud Clipboard.

Microsoft's Surface Duo is not 'failing up'

Here are the best Legendary weapons in Outriders