One person managed to get Windows 10 running with less than a fifth of its recommended RAM. 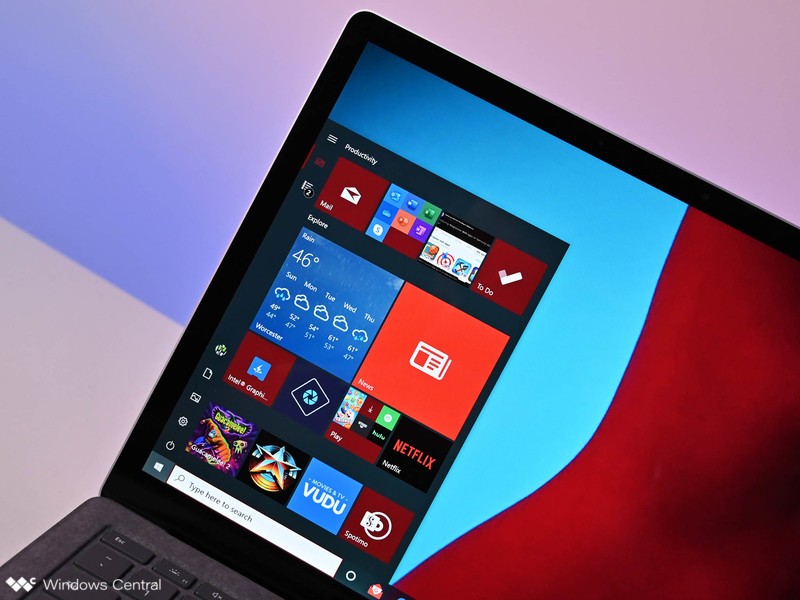 A person managed to get Windows 10 to run on just 192MB of RAM recently. Twitter user Nori (@0xN0ri) recently played around with Windows 10 and got it running on less than one-fifth of the recommended amount of RAM that Microsoft requires (1GB). The feat was accomplished running on Oracle VM Virtualbox off a Dell Inspiron 3670 running Arch Linux, according to what Nori told Tom’s Hardware.

Nori tested running the 32-bit version of Windows 10 on systems with progressively smaller amounts of RAM. Nori started at 512MB and worked down to 192MB. 128MB of RAM led to a blue screen of death and 140MB loaded but didn’t run.

Nori told Tom’s Hardware that the CPU used for testing was an Intel Core i5-8400 with a single core dedicated to the virtual machine. Specifically, the test used Windows 10 Pro x86. According to Nori, no services were disabled and no changes were made to Windows 10 to make it work. They explained to Tom’s Hardware:

It took around three minutes to boot up to the desktop and it’s unusable with the virtual machine file stored on my 7200RPM hard drive… I was only able to get task manager, cmd, and file explorer open on 192MB RAM and the performance was very bad with 15MB free.

Poor performance isn’t too surprising when you’re using less than 20 percent of the required RAM. Nori discussed booting operating systems onto different devices and other projects on their Github page. When asked why they did it, Nori said that it was a “fun experiment.”

Minecraft Dungeons 'Soul' Guide: How to use souls, best gear, and tips

The June 1 edition of Forza Monthly has been cancelled

Bing Maps switches to TomTom for base map data

Xbox Game Pass Ultimate needs a family plan, because it's 2020

Microsoft Teams on iOS just got some handy features, including hand raise

Microsoft reportedly replacing dozens of journalists with AI on MSN

Zoom is set to massively boost security for paying customers