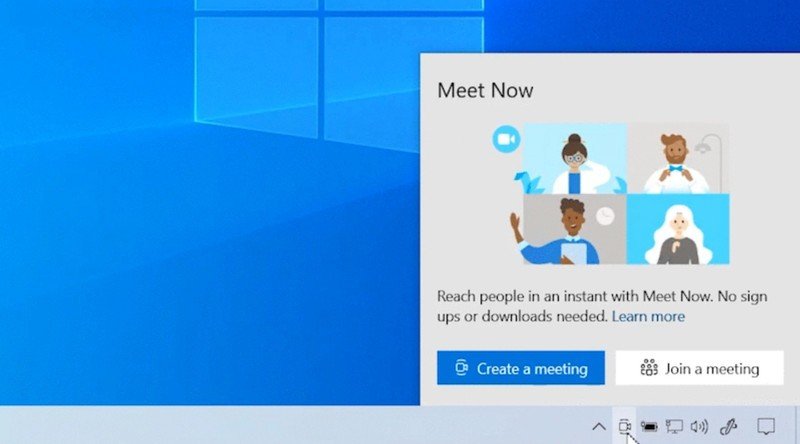 Another week, another Windows 10 Insider Preview build for those in the Dev Channel to get their hands on. Today’s build is 20221, and features a notable change to the taskbar that makes it easy to create a Meet Now session in Skype.

With this build, Meet Now is present inside the system tray, and when clicked, will reveal a flyout menu with quick access to creating a Meet Now session and inviting friends to join. Meet Now is part of Skype, and is essentially Microsoft’s consumer-facing answer to Zoom.

As always, this new feature is in A/B testing in the build. This means that only a subset of Insiders who install the build will receive the feature at first. More people will get access to it over time.

Here’s the rest of the changelog:

As always, check out the Windows Blog for the complete changelog, including a list of known issues.

Analysis: Racial inequity in who takes career, tech courses – The...