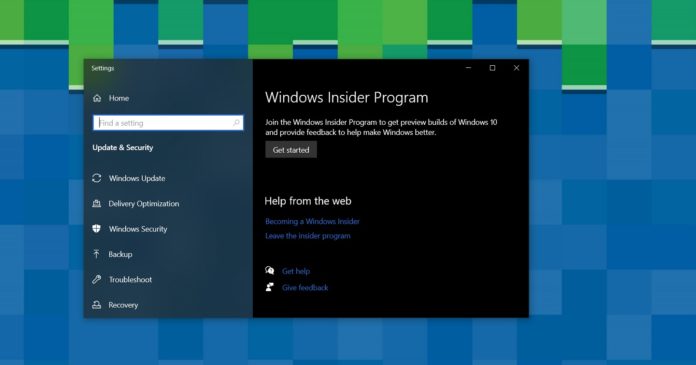 Microsoft is testing a new Windows 10 cumulative update that will fix several bugs in the October 2020 Update (20H2) and May 2020 Update (version 2004). The patch with build number 19042.608 is currently rolling out to testers in the Release Preview Channel and Beta Channel of the Windows Insider program.

In one case, users observed that CPU frequency stops at 0.79Ghz or 0.00Ghz.

Microsoft has confirmed that they’re fixing an issue that displays incorrect CPU frequency for ‘certain processors’. At the moment, it’s unclear how widespread these issues are, but it’s now being fixed.

“We fixed an issue that displays the incorrect CPU frequency for certain processors,” the company stated.

Build 19042.608 with a fix for CPU frequency bug is available to testers only. If everything goes as per the plan, Windows 10’s next Patch Tuesday release will also include similar improvements.

In addition, Microsoft is working on fixes for other bugs too, including an issue that might prevent the Smart Cards from starting.

After fixing the fundamental flaw in the Windows Setup process earlier this year, Microsoft says it will now show hidden Recovery Partitions in the Disk Management (diskpart) utility.

READ  Everything we know about Outriders for Xbox Series X

CrossfireX has been delayed, now launching on Xbox and PC in 2021