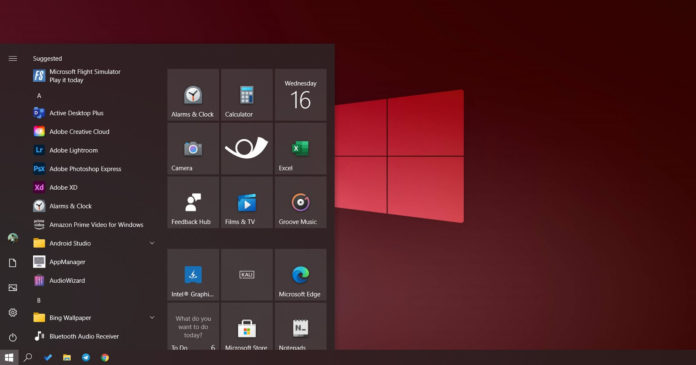 Microsoft says this patch is available to testers in the Release Preveiw Ring of Windows Insider program only. If you’re using Windows 10 May 2020 Update (version 2004), you’ll receive these fixes later this month in another optional update.

This preview update addresses some of the critical issues reported in the October 2020 Update, such as “Element not found” error in Windows Subsystem for Linux. Likewise, Microsoft has also added a new notification to Internet Explorer that will remind you about Adobe Flash end of support in December 2020.

The update also addresses an issue that prevents the content under Cryptography from being carried over during feature updates installation. Another bug has been fixed that causes an access violation in lsass.exe.

Other fixes address issues with enterprise and developer features.

Microsoft now has recommendation for Edge browser in the taskbar

Word, Excel, and PowerPoint for iPad get trackpad support and more

Windows 10 update is improving one of its most annoying features

How to wash your phone, disinfecting it during coronavirus pandemic –...

Mercedes A-Class Range Gets Exclusive Edition In The UK From £31,305...