Home Smartphones Will Xiaomi's foldable smartphone look like a mix between Galaxy Fold and...


We recently got a glimpse of how the Huawei Mate X2 may look like, based on a patent by the Chinese giant. All signs suggest that it will be quite similar to the Samsung Galaxy Z Fold 2, which is arguably the current gold standard for foldable smartphones.Now, a patent by another Chinese behemoth – Xiaomi, has surfaced (via LetsGoDigital), suggesting that it is also still working on a foldable, but it may resemble the first generation Galaxy Fold instead, while also featuring a large, vertical camera module similar to the one we saw on the first Huawei Mate X. 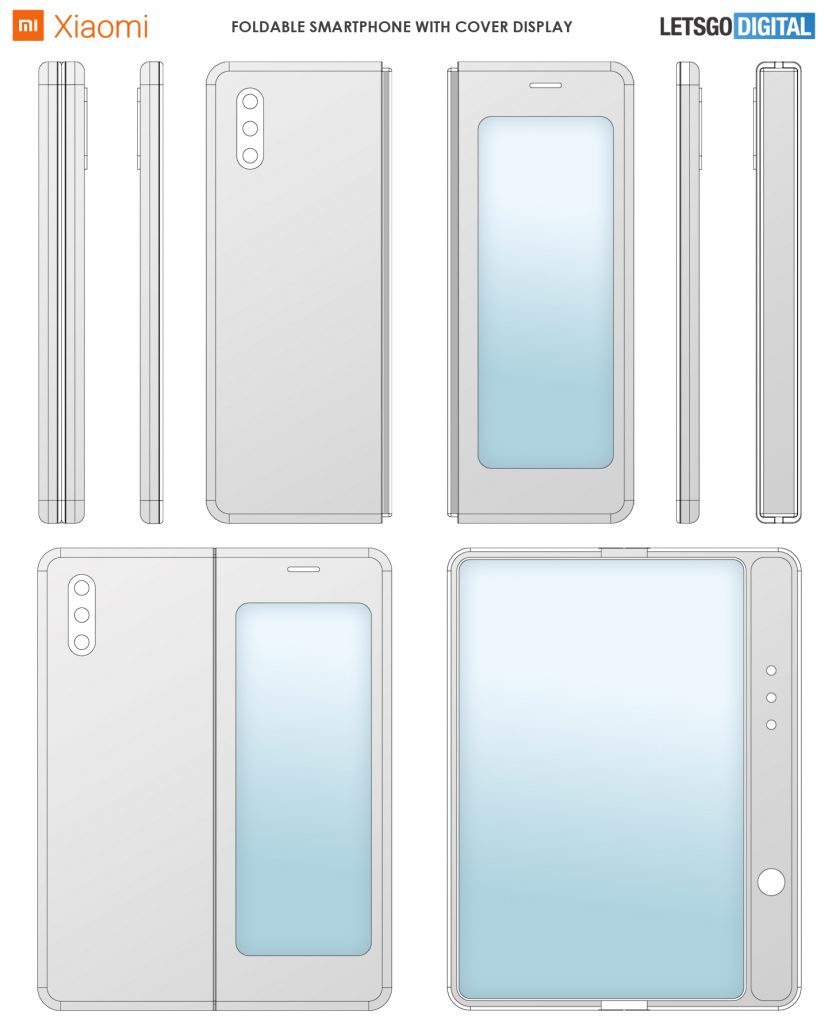 The Xiaomi patent in question was approved and published by the China National Intellectual Property Administration (CNIPA) today – October 20, 2020. Similarly to the first generation Galaxy Fold, Xiaomi’s foldable smartphone too has a small outer display (4.6-inches) with large bezels, which is less than ideal in 2020. Samsung has already vastly improved upon the Galaxy Fold’s small outer display by making it almost edge-to-edge on the Galaxy Z Fold 2.

On the back of the phone in Xiaomi’s patent we see a triple camera module, while next to the folding display itself, we also have a vertical camera module going from top to bottom. As we mentioned, it’s quite similar to the one on the Mate X. 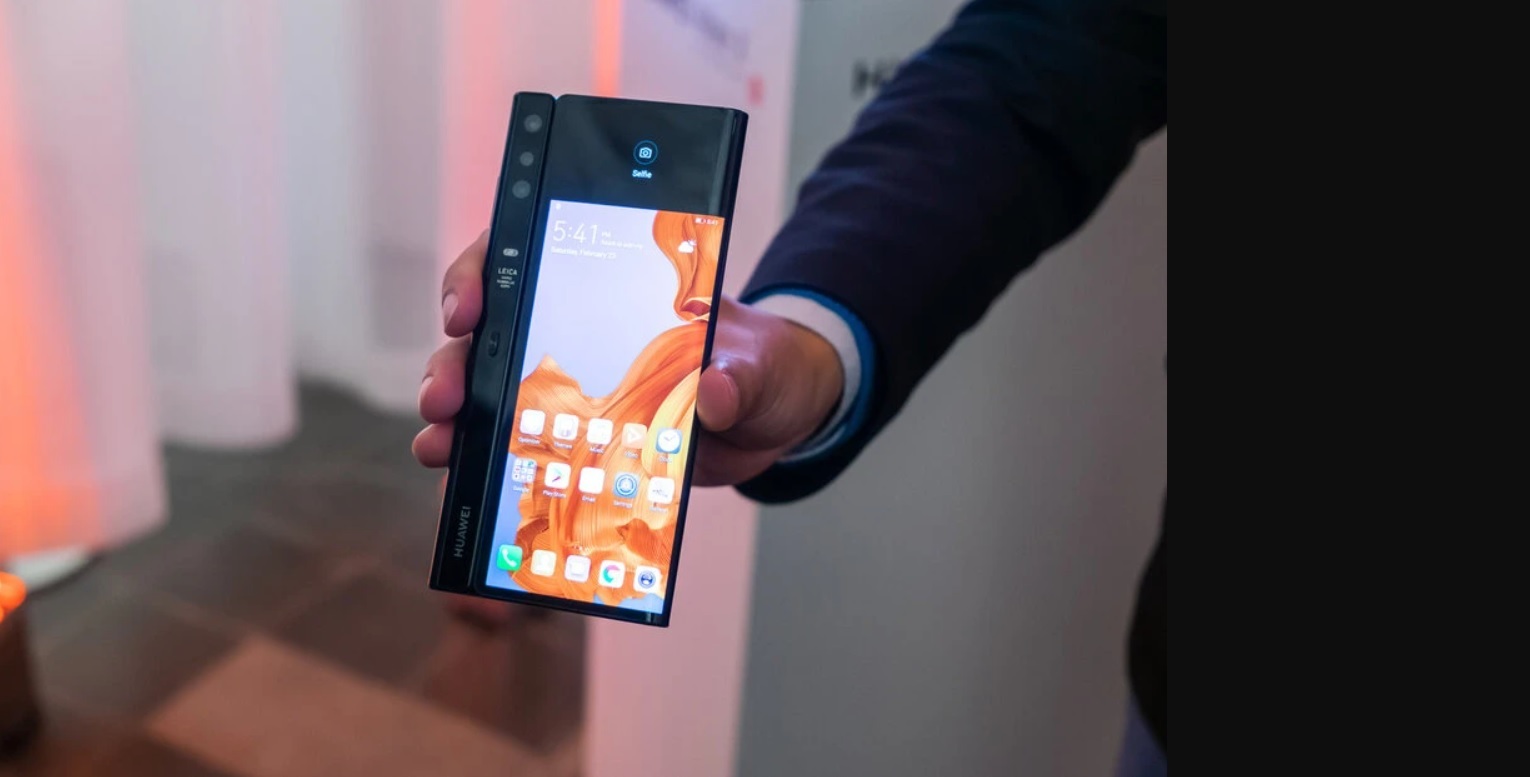 It’s important to note that this is far from the first Xiaomi foldable we’ve seen patented or teased by the company. As far back as in early 2019, we saw Xiaomi tease a foldable smartphone with not just one but two folding points in the display. Sadly, that exciting concept was never made into a real consumer product. More recently we saw another patent from Xiaomi, which was first to hint that the company is looking into Huawei Mate X-like designs for a potential foldable.