At the start of last year, software solutions provider Causeway announced it had acquired biometrics specialist Donseed in a move that enhanced the range of products the company was able to provide to its clients.

According to Phil Brown, chief executive and executive chairman at Causeway, the move was a strategic acquisition for his company, but it was also one that reflected a growing recognition among both main and subcontractors of the wide range of benefits that can be achieved from investing in biometric technology.

At the front end

For 20 years, Causeway has been providing software solutions for contractors. However, rather than developing generic, back-office products, the company specialises in helping contractors with delivering projects and managing their supply chains.

“We tend not to do back-office stuff – we’re at the front-end of helping them understand if they’re making or losing money on projects and whether they’re delivering those projects within budget and time constraints,” Brown says. “At the same time, we have software that enables them to integrate processes with their supply chain, whether that’s electronic invoices or supply chain accreditation, and so on.”

A key area that Causeway was focusing on related to productivity improvements, digital timesheets and how workers clock in and out at construction sites. Traditionally, this was done via paper records in much the same way as visitors to an office building are still typically asked to note down their time of arrival, name and who they are visiting.

However, Causeway saw that the market was changing and that the demand for workforce attendance controls was increasing, with a need to provide critical intelligence in a host of other areas. Furthermore, the company observed that such products were not just being deployed by main contractors, but by subcontractors too.

“We felt that with the industry employing so many people, and with all the issues around the employment of them, that having a solution which would capture that data and combine it with other project data would be a cool thing to do,” Brown says.

Many of the biometric technologies being deployed at that time had been developed by companies that primarily provide hard infrastructure, such as turnstiles to manage site access. That was a challenge because Causeway wanted to invest in something that could be used on any construction site anywhere in the country. It saw Donseed as the solution to the problem.

READ  Should tech startups apply for one of the SBA's PPP loans? - Fast Company

“We considered it to be the most advanced provider of technology in that space,” Brown says. “Other people who were out there providing that service typically came from the turnstile, so effectively guys who manufactured gates and had added in the biometric piece on top of that.

“Donseed from day one was a pure-play technology provider that could effectively work with any type of access control kit, as well as portable solutions. We liked that – it was logical.”

The newly named Causeway Donseed was founded in 2013 by Ollie McGovern. He says that most biometric solutions to date simply provide a means of identifying workers, but adds that this misses a trick. “One of the key benefits is around identity, but now with concerns around health and safety compliance, risk management and productivity, there is a desire from customers to do more than simply identify someone via biometrics, collecting business-critical data about personnel at point of sign-in or sign-out is a also a necessity,” McGovern says.

A simple description of how the Causeway Donseed system works illustrates the point.

“If you are a worker turning up on a construction site and use our solution – either fingerprint or face recognition – for the first time, the system will take you through a touchscreen interface where you have to acknowledge GDPR, site-specific health and safety PPE rules and answer any bespoke questions set by the client,” he says.

“You are enrolled biometrically on a site, but you are also complying with site specific health and safety rules and acknowledging data protection. For the contractors, that means that they are capturing a one off, real-time identity of a worker and that biometric identity is a single template that they then don’t have to re-register on any other site for that contractor.”

However, the benefits of an intelligent biometric system for contractors go much further, not least in ensuring that they have an indisputable record that a worker has understood and accepted health and safety rules. “It reduces the risk of a contractor getting an incorrect health and safety claim retrospectively,” McGovern says.

READ  Press Release: Novatech staff work together to combat the stigma around mental health in the workplace

“Historically, people would sign in and out on paper and a contractor would produce a paper-based site induction or site health and safety document. Workers could leave site and then two years later make a claim for compensation. Most companies would then have to go back and find paper records from two years previously, which may not be found or be illegible. So, there is a reputational risk. There is a commercial impact and obviously there is the time and effort by management to deliver on that.”

But it is not just about protecting employers from potentially vexatious claims – it is also about protecting workers. The firm says intelligent biometric systems which are powered by powerful back-end software solutions can be updated at any time, meaning that as circumstances change, those changes can be communicated.

“It’s a legal requirement for people to sign in and out of a site every day, so at that point if you choose to you can remind them about health and safety rules daily. You can update changes or risks to individual workers on a daily basis. All of that is recorded and time and date stamped. If health and safety rules change overnight, they can be updated in the cloud, pushed out to devices and you can update workers in the morning to acknowledge it when they sign in.” 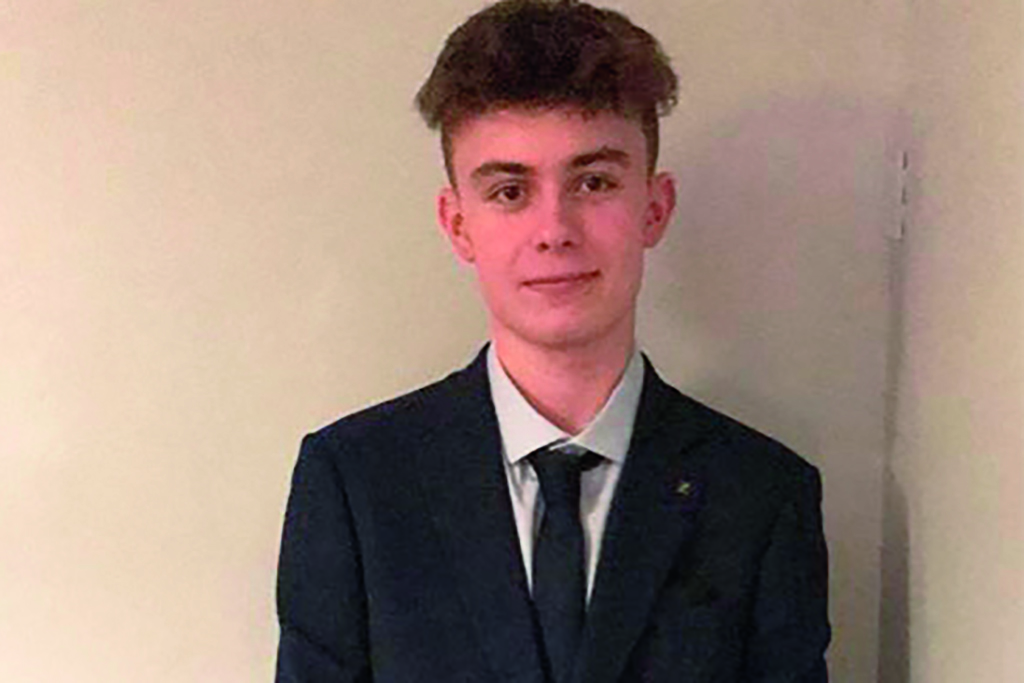 A primary reason why contractors invest in such technology is that it can quickly and materially have a positive impact on the bottom line. Quite simply, the technology provides a far more accurate record of the hours a worker has actually put in on site.

According to Causeway’s recent industry research The Digital Front Line, the gap between the hours recorded on paper and digitally can vary by between 20-26 per cent.

“The primary reason why many customers buy the system is to look at labour productivity and improve their return on investment,” McGovern says.

“It’s about eliminating the rounding up of hours and improving productivity. So, if you’re shaving 15 minutes off a day across hundreds of workers, it adds up to a significant sum. The reality is that if we have a customer that is using a paper-based system and we get them onto our biometric-enabled system, they would immediately see a difference between hours recorded on paper and hours recorded digitally. That is a compelling reason for adoption.”

The system is designed to create, manage and authorise a build-up to gross for payment of workforce from within the system allowing direct outputs to customers payroll system.

It can also be set up to account for differences between sites. For instance, on large projects there can be a significant time gap between workers accessing the site and actually starting work in a particular area or zone. Such working patterns can be configured into the system and managed on a site-by-site basis.

“It’s about getting a more accurate picture of when people are signing in and signing out and it’s allowing the customer to manage the workforce site specifics,” McGovern says.

“It’s about a contractor being able to get better insights into what is happening across all their sites and being able to manage productivity as a result of that data.”

According to Brown, the assertion that contractors, both large and small, are starting to wake up to the benefits of biometric technology is demonstrated by the take-up of the Causeway Donseed solution.

“I think we made the acquisition at just the right time, in terms of the adoption of the technology. The growth is pretty spectacular and that’s because more and more of the subcontractors are effectively buying into the technology and understanding the impact it can have.”

Daily Buzz: Are You Ready for Innovation? – Associations Now

Why This Family Is Betting Their Future on Franchising – Entrepreneur