Facebook launched its VOD Watch feature globally in 2018 and claims that more than 1.25 billion people have visited it every month since to engage with content. The Drum speaks to two Facebook broadcast partners in Asia Pacific to find out what they are doing on the video service.

In APAC, Facebook’s inaugural Ace Creators program has been bringing together talent from across the region to learn how to build compelling video content, grow their presence and monetize on Facebook.

Among that talent are Erwan Heussaff, from the Philippines, and the global creator Nuseir Yassin (AKA Nas Daily), who are launching their new show – Asia’s Superhumans – on Watch. The show will feature inspiring individuals who are positively impacting their communities.

For broadcasters like Indonesia’s MNC Group, which has four national free-to-air TV stations, Facebook Watch helps it reach a larger audience by providing on-demand services for those who cannot consume it linearly.

“We upload content to Facebook Watch, from our drama series Preman Pensiun, Tukang Ojek Pengkolan and Dunia Terbalik, to our talent search such as KDI and Masterchef Indonesia, and our reality shows such as Keluarga TingTing and Bapau Asli Indonesia,” explains Lina Priscila, chief executive officer of StarHits, a digital media company owned by MNC Group and the coordinator for all the Facebook accounts owned by MNC Group’s media subsidiaries.

“We also provide shoulder content that is an extension of our TV shows, produced exclusively for Watch, and this is available on subsidiary RCTI’s Facebook Page – it is in high demand and followed closely by hardcore fans.“

Priscila says its local reach on Facebook is “massive“, adding: “Uploading content to Facebook further allows us to reach an international audience. Both our domestic and international reach represent huge opportunities for us, and we have further been able to enhance traffic by cross-posting between accounts managed by us to increase audience reach and gain new followers.”

In Vietnam, Multimedia JSC – which holds the production and broadcast rights of Vietnam’s Next Top Model and Project Runway Vietnam – has been experimenting with editing down and creating shorter videos, with active thumbnails, captions and subtitles instead of posting full episodes. This has helped the media company grow its following from 1 million to 5 million followers on Facebook, and it now has 20 new Pages, up from just one a year ago.

“We also engage our audience by leveraging other Facebook features ,such as Like, Comment, Share, starting Watch Parties and using Stories to maximize the reach of our content to our audience,” Trang Le, chief executive officer of MultiMedia JSC Vietnam, tells to The Drum.

“One other way we’ve been able to grow our following rapidly is by cross-posting videos across Pages. Cross-posting helps us to drive audience engagement and views to our Pages. This is one feature that other platforms don’t have.”

Both MNC Group and MultiMedia JSC have also been monetizing their video content with in-stream ads on Watch to establish a revenue stream through Facebook.

MNC Group’s strategy has been to actively upload share-worthy content that is informative, entertaining and inspiring, as well as increase production of videos that are at least three minutes in length so it can monetize them with in-stream ads, explains Priscilla. “By adopting this strategy, we have managed to increase our revenue by 185% compared to last year.”

MultiMedia JSC’s experiment with shorter video provides its audience with a larger variety of content, but also helps it to increase monetizable views and in-stream ads payouts, says Trang. “As a result, we have been able to increase our revenue from just $50 a month to $50,000, and I believe this number will increase even more.”

As non-essential commuting was replaced by remote working globally because of Covid-19 lockdown restrictions imposed by governments, viewing habits have changed. MNC Group has seen its video performance increase by 55% compared with last year, with over 2bn views.

While MultiMedia JSC had to halt productions of its reality and fashion shows, Trang says the the pandemic has opened new opportunities for the company to grow its business on social channels. “And, of course, monetizing our library of content on Facebook has helped to tide us over, as people stay at home and spend more time watching entertainment videos.” 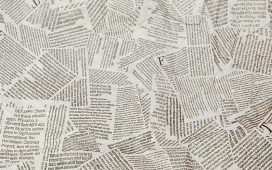 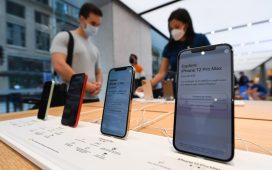 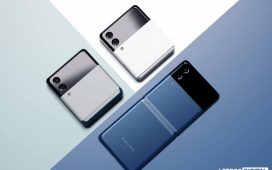 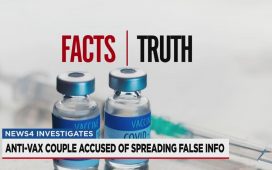 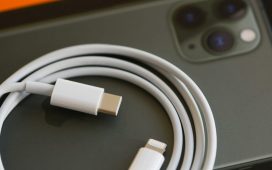 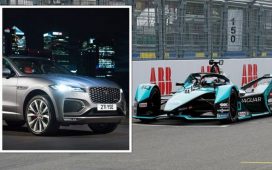