Who You Calling 'Dastardly,' Mr. Schumer?

is the latest politician to cite Georgia’s election laws as a tool of voter suppression. “What motivated the insurrectionists” on Jan. 6, he told MSNBC, “is now motivating these state legislatures to do dastardly things.” But these claims don’t survive cursory inspection.

Changes to voting rules, Mr. Schumer claimed, are “aimed at Democratic constituencies,” including “people of color, young people, urban people.” He specifically cited “only one early voting place in an entire county, that you have to travel 23 miles.” This is an apparent reference to Lincoln County, Ga., which is considering a plan to consolidate seven polling sites into a central hub.

Lincoln County is a rural area where President

won 68% of the 4,641 votes. The county’s elections director, Lilvender Bolton, is unlikely to be conspiring to disenfranchise minorities. For one thing, she happens to be black. “The amazing thing about this is that the story is that I’m just after the black people, and I’m not going to let them vote,” Ms. Bolton says. “That’s what they’re actually going out telling the people, and you know, it’s crazy.”

Ms. Bolton says consolidation has been on the table for a while, in part due to the small number of voters, and in part due to Covid-19 protocols. “We have several precincts that are around 600 square feet,” she says, which makes social distancing difficult. Even with only one polling site, she adds, voters would have options: “We have advance voting, we have absentee ballots, and we will also have transportation. If you call, we’ll make arrangements to get you picked up.”

Officials are scheduled to formally consider the proposal next week, and it might or might not be a good fit for Lincoln County. But some states conduct elections entirely by mail, and Nebraska and North Dakota allow specific counties to choose an all-mail option, if it works best for their rural geographies. Is there a crisis of democracy on the frozen prairie?

In Georgia, anyone can get a mail ballot, no questions asked. In Mr. Schumer’s New York, by contrast, the first section of the state absentee application is an attestation that the voter is out of town, ill, caring for someone who’s ill, in a veterans facility, or in jail. “It is a felony to make a false statement in an application for an absentee ballot,” the instructions warn.

Mr. Schumer wants to impose no-excuses absentee voting on the whole country under some version of H.R.1, but he can’t even convince his constituents in blue New York. Last year’s ballot included a measure to loosen the state constitution’s absentee requirement. Not only did it fail, but it wasn’t close, 55% to 45%. Another measure that would have allowed same-day voter registration also failed, 56% to 44%.

How about early voting? For the most recent election in 2021, Georgia’s early voting period began Oct. 12, including two mandatory Saturdays and two optional Sundays, per a calendar at the Secretary of State’s office. In New York? “The early voting period is October 23-31, 2021,” the state elections board advised. So how exactly is Georgia blockading the ballot box?

It’d be nice to think Mr. Schumer is merely uninformed, but he’s too smart not to know all this. He’s desperately trying to dodge a primary from 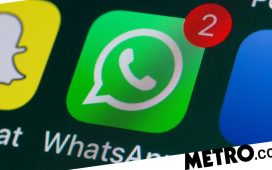 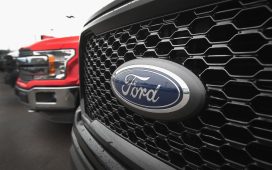 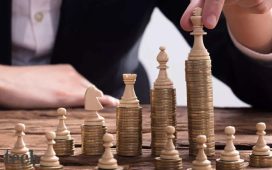 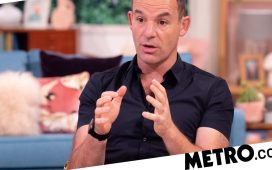 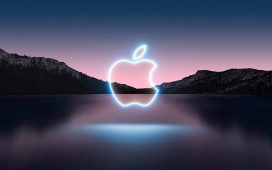 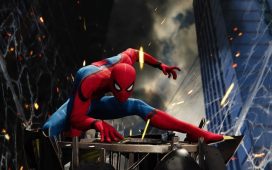 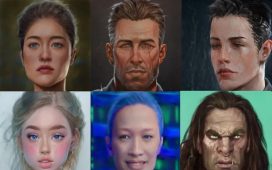 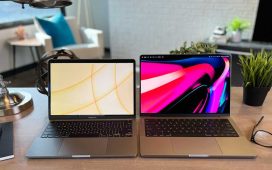