A Twitter account claiming to belong to a national “antifa” organization and pushing violent rhetoric related to ongoing protests has been linked to the white nationalist group Identity Evropa, according to a Twitter spokesperson.

As protests were taking place in multiple states across the U.S. Sunday night, the newly created account, @ANTIFA_US, tweeted, “Tonight’s the night, Comrades,” with a brown raised fist emoji and “Tonight we say ‘F— The City’ and we move into the residential areas… the white hoods…. and we take what’s ours …”

This isn’t the first time Twitter has taken action against fake accounts engaged in hateful conduct linked to Identity Evropa, according to the spokesperson.

The antifa movement — a network of loosely organized radical groups who use direct action to fight the far-right and fascism — has been targeted by President Donald Trump as the force behind some of the violence and property destruction seen at some protests, though little evidence has been provided for such claims.

Other misinformation and misleading claims spread across Twitter on Sunday night and into Monday related to the protests.

Two hashtags that trended worldwide on Twitter falsely claimed that there was a “cover-up” or a “blackout” of protests in Washington, D.C., overnight. Both appeared to insinuate that protesters have been silenced in some way, perhaps by a secret internet blackout.

Twitter says it has removed the trend from its “trending topics” section because of “coordinated attempts to disrupt the public conversation” around the protests.

Twitter said it suspended several hundred accounts and is investigating the viral spread of the hashtag, which it said was boosted by “hundreds of spammy accounts.”

“We’re taking action proactively on any coordinated attempts to disrupt the public conversation around this issue,” a Twitter spokesperson said.

Get breaking news and insider analysis on the rapidly changing world of media and technology right to your inbox.

The spokesperson said the company sometimes pulls down hashtags that violate the company’s rules, like platform manipulation.

NetBlocks, a nonprofit group monitoring worldwide internet access, found no indication of a mass-scale internet disruption in the Washington area overnight or in the last 48 hours.

Journalists covering the protests also took to Twitter to disprove the hoax.

“A lot of people are asking me about a possible #dcblackout. I’ve been out near the White House since 4 am and haven’t experienced any outage,” tweeted Victoria Sanchez, a reporter for WJLA, the local ABC affiliate, adding that her colleagues had posted multiple updates throughout the night.

Many accounts tweeting the message had few to no followers. The same messages were also posted on Reddit and 4chan late Sunday. The posts pushing the #DCBlackout hashtag peaked in popularity around 12:30 a.m. ET Monday.

A second narrative boosted by bots and hacked accounts claimed that #DCBlackout is a misinformation campaign. The same message was tweeted verbatim by multiple accounts.

“Yeah…… as someone seeing #dcblackout trending, who lives and works in the DC metro area, and who has friends telecommuting into DC rn….. This hashtag looks like misinformation,” read the tweet, which was posted hundreds of times.

Some accounts had few to no followers, while other tweets were posted by users who claim to have been hacked.

One verified Twitter user, Jason Elia, said his account was hacked to tweet the message. Elia lives in Oklahoma City and said he wouldn’t go to Washington “unless they build an In-N-Out there.” He said he has since changed his password.

The goal of the hashtag seems to be to sow confusion and fear during a chaotic time and to push the #DCBlackout hashtag to the front page of Twitter, where all users would at least glance at the disinformation.

Josh Russell, an independent bot researcher who identifies foreign and domestic hacking and trolling operations, said events like the weekend’s protests are ripe for this kind of platform manipulation.

“Any large ‘online’ event is going to have these types of things happen. Every bad actor that sees the opportunity to create some panic is going to leverage the situation to do so. It’s nothing new,” Russell said.

Off Twitter, viral text messages of screenshots of doctored tweets have circulated throughout the country. Some of the false text messages claim that extremist groups are plotting to move into residential areas this week.

Similar “hidden viral” text messages went viral at the beginning of the coronavirus outbreak in the U.S., with messages claiming that the institution of martial law was imminent, vaguely citing friends or co-workers.

American officials later claimed that the texts were boosted by Chinese disinformation agents to spread panic.

Russell said hostile foreign governments frequently “look at opportunities to make it seem as though there is an infrastructure failure” during times of crisis.

“This is a common thing for foreign disinformation agents,” Russell said. “They would be trying to get people to believe that things are much worse on the ground than they are.”

Brandy Zadrozny is an investigative reporter for NBC News.

Emmanuelle Saliba is a reporter with the NBC News Investigative Unit, specializing in visual verification and open-source investigations. 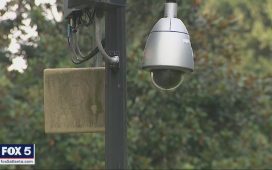 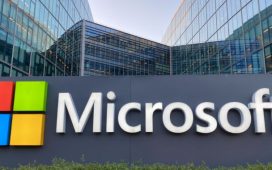 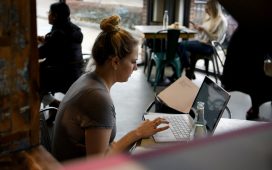 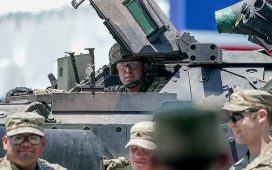 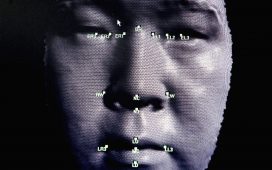 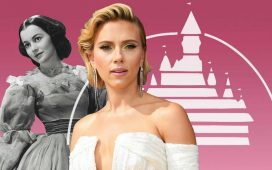 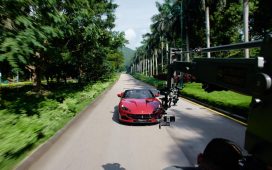