WhatsApp Will Let You Send Beating Heart Emojis In Any Color


WhatsApp is testing the “beating” animation for all heart emojis on the app. This animation currently only applies to the red-colored heart emoji. The Meta-owned instant messaging platform plans to make other heart emojis to beat too.

This change was first spotted in development by the folks over at WABetaInfo back in December 2021. A beta update for the iOS version of the app in January this year introduced the feature to some users. But WhatsApp pulled the plug on it a few weeks later, signaling it wasn’t ready for the public yet. The company is now internally testing the animations on Android.

The same source tells us that the latest version of WhatsApp’s beta app for Android (v2.22.14.10) contains the changes that let users send animated heart emojis in any color. Of course, the existing limitation that the emoji shouldn’t be accompanied by anything else still applies. The heart will appear larger and beat in the chat thread only if you send it alone, without any attached text or other emojis.

As mentioned earlier, WhatsApp is currently internally testing this change on Android. There’s no telling when it plans to begin a public beta testing. Hopefully, the company will not withdraw the feature like it did on iOS. Perhaps we hope the messaging app on both platforms to soon support the beating animation for all heart emojis. This will allow users to better express their feelings and emotions over WhatsApp messages. After all, each color-coded heart has a separate meaning in the emoji dictionary.

Emojis and stickers are one of the many areas where WhatsApp is far behind Telegram. The latter already supports these kinds of animations for emojis, including all heart emojis. Perhaps Telegram’s animations are far better too. The same can be said for its stickers as well. You get a lot more choices than on WhatsApp.

WhatsApp has more new features on the way too, though. It is developing an edit option for messages, membership approval for groups, and several other new features. The Meta platform also has a Premium subscription model in the works. Not much is known about it yet but the ability to create custom links to your account is one of the exclusive features. We will let you know when these changes roll out on WhatsApp widely. 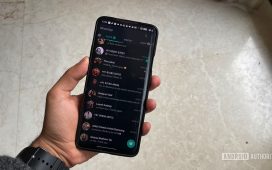 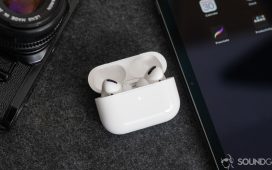 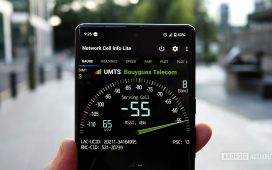 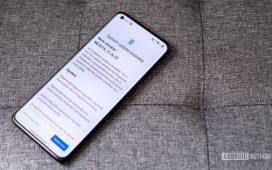 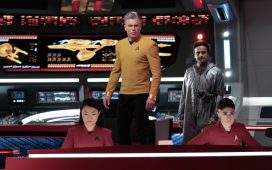 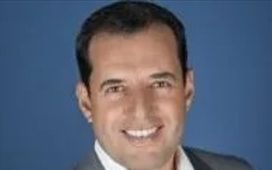 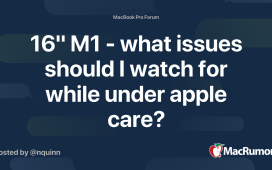 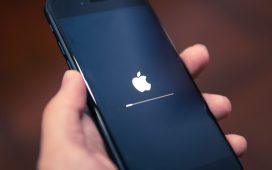 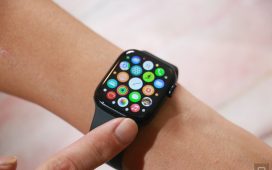 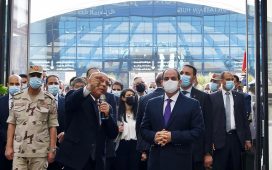