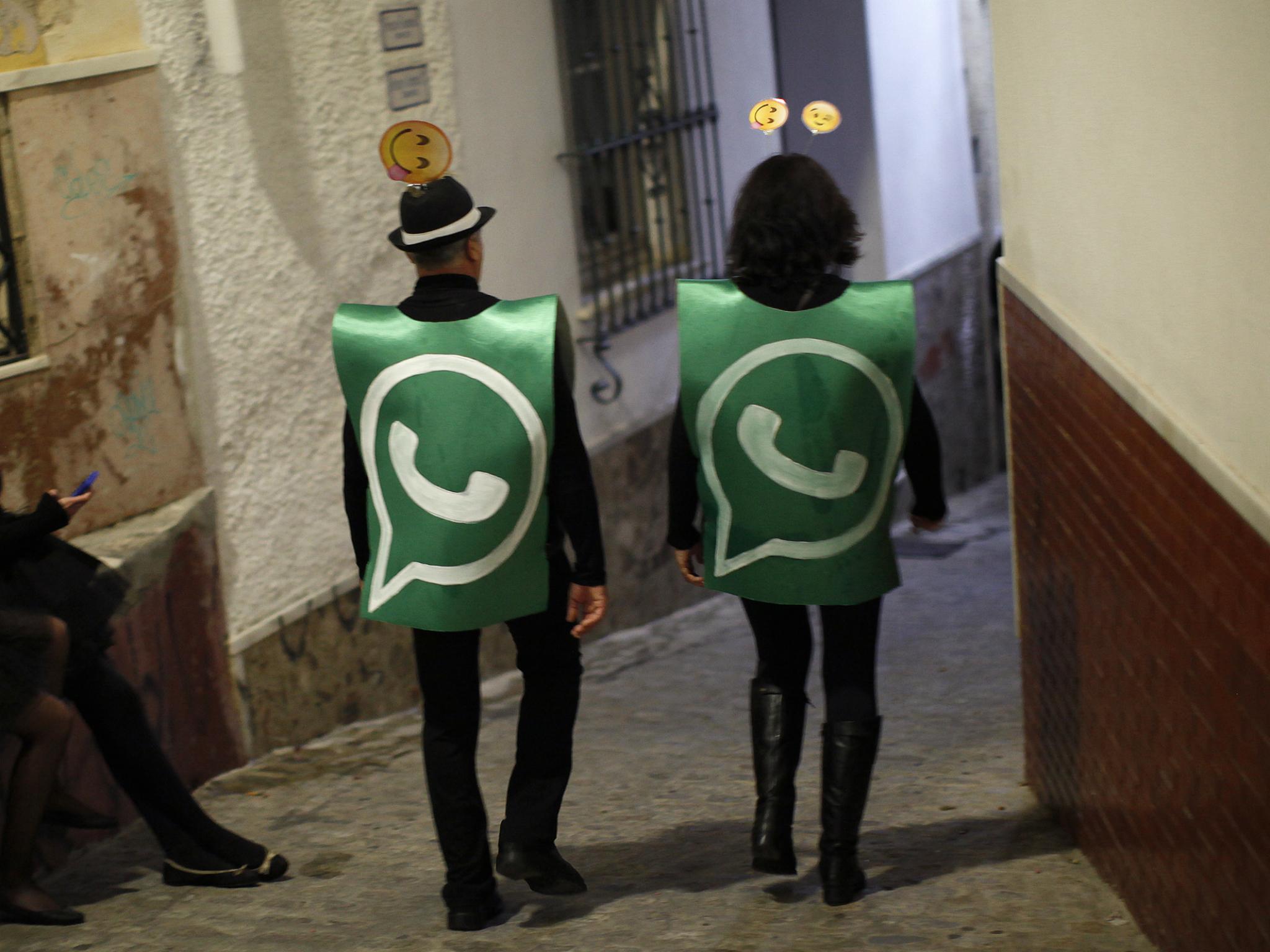 A message spreading around WhatsApp warns about a dangerous threat – but it is the post itself that is a scam.

The wording, which instructs people to pass it on to their friends, suggests that a video is about to come out that could endanger people. But there does not actually appear to be any “Martinelli” video, and so WhatsApp users are not in any danger from it.

Many people are passing on the message in a genuine effort to keep their friends and family safe. But that is leading the warning to spread quickly across the platform, despite the fact that the video it is warning about does not seem to be real, and that the wording has been around for more than a year.

Real videos are mostly safe when received on WhatsApp. But it could be that the warning began life as one about a link: if users suggest clicking through to something to see a video, for instance, then there is a strong chance that it could be fake.

The message does also warn about WhatsApp Gold, instructing people not to click on any messages advertising it or offering upgrades. It is true that is a scam – and the warning is one that many security experts have echoed.

Messages about WhatsApp Gold offer a range of extra features for the platform. But when people try to claim it by clicking on links, they are actually directed to malicious websites, which then attempt to steal from users or take over their phones.

One of the messages, as seen by The Independent, reads as follows.

“If you know anyone using WhatsApp you might pass on this. An IT colleague has advised that a video comes out tomorrow from WhatsApp called martinelli do not open it, it hacks your phone and nothing will fix it. Spread the word,” it reads.

“If you receive a message to update the Whatsapp to Whatsapp Gold, do not click !!!!!

“Now said on the news this virus is difficult and severe.”

The message may appear in different forms but will usually have the same format: warning of a video that will hack WhatsApp, or mentioning WhatsApp Gold.

Regrets, Rod's Had a Few

Reimagining the world after Covid – CNN