Honda Activa has become a household name for Indians since quite some time now. The commuter has had incredible sales and remained a crowd favourite for a long time. The special edition variant of the Activa 6G that celebrates the model’s 20th year in India, comes right in time for the festive season.

Like the standard 6G, it’s available in two variants, however, it can only be had in two colours – Pearl Nightstar Black and a new shade called Matte Mature Brown Metallic. Find out more below about new in Honda Activa Gold Edition. 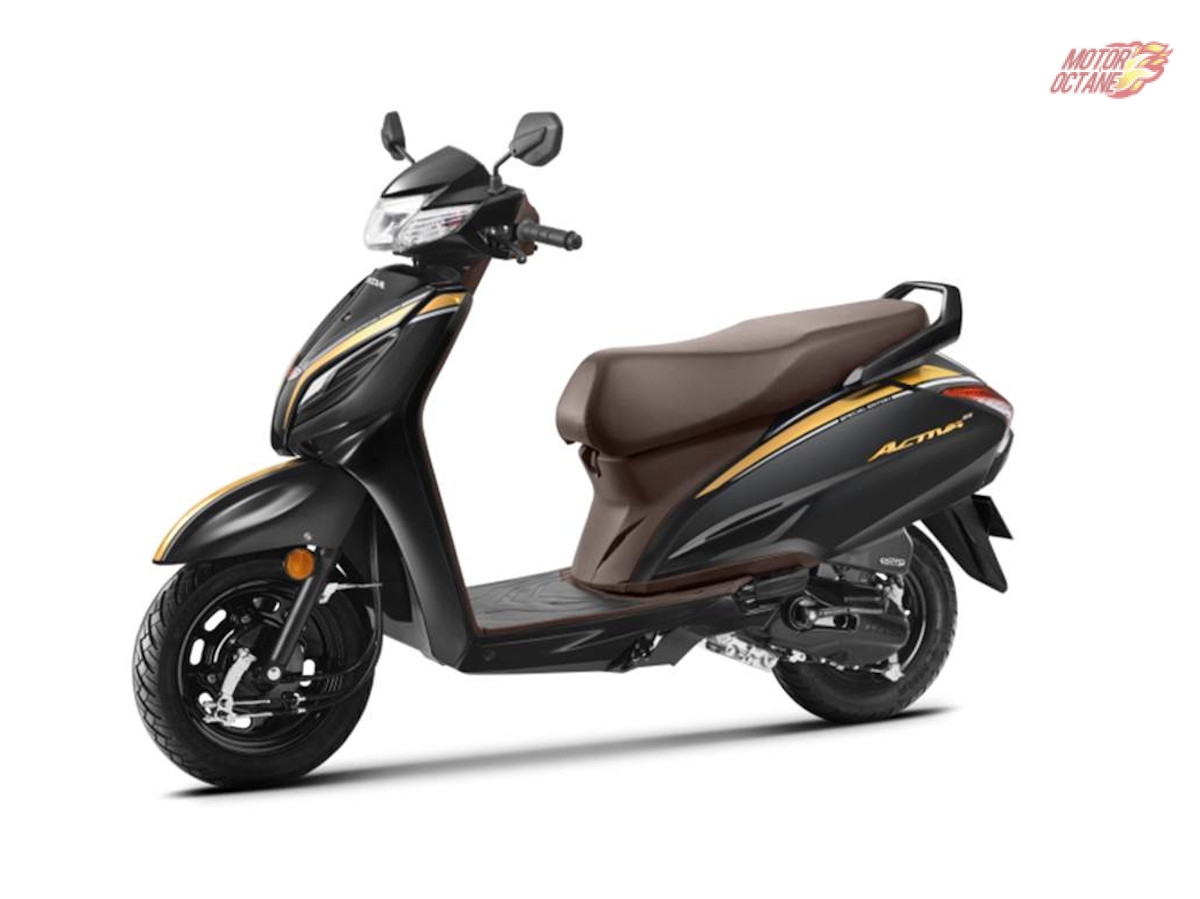 Activa was first launched in India in 2001 and over 2.20 crore units of the scooter have been sold in the domestic market since then. The major selling point of the gear-less scooter also has been that it offers a decent mileage and has a low need for maintenance while service costs are mostly in check. 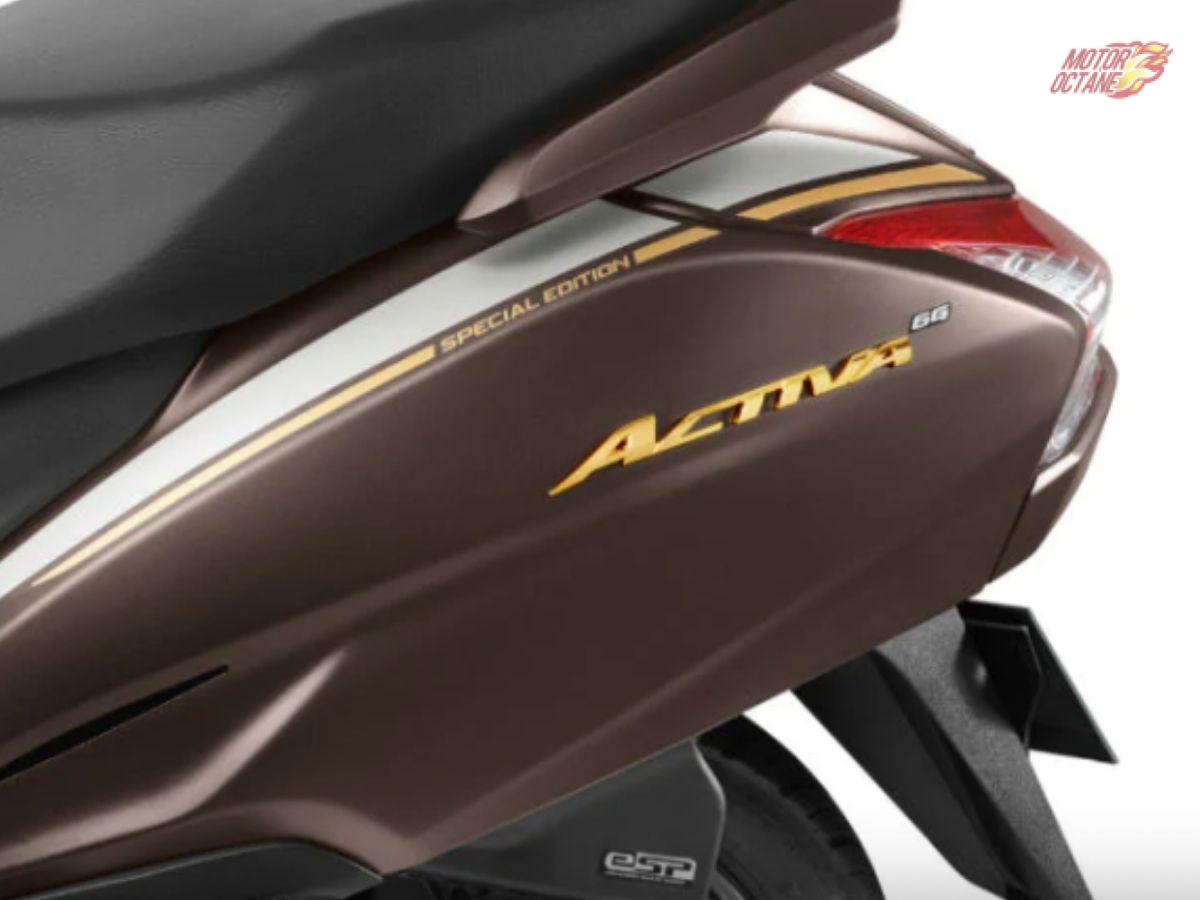 Activa has been given numerous cosmetic as well as feature updates has meant that buyers have kept returning to buy the scooter. For many buyers, Honda Activa has become a synonym for gearless scooters. There is a ’20th Anniversary’ and golden Activa logo on the body. It also gets new stripes at the front and black steel wheels on both front and rear.

Also read: What Could Activa Electric Have?

20th Anniversary edition of Activa 6G, it will be available in two variants – Standard and Deluxe. While the former is priced at ₹66,816, the latter is priced ₹68,316 (all prices are ex-showroom).

What does Honda say? 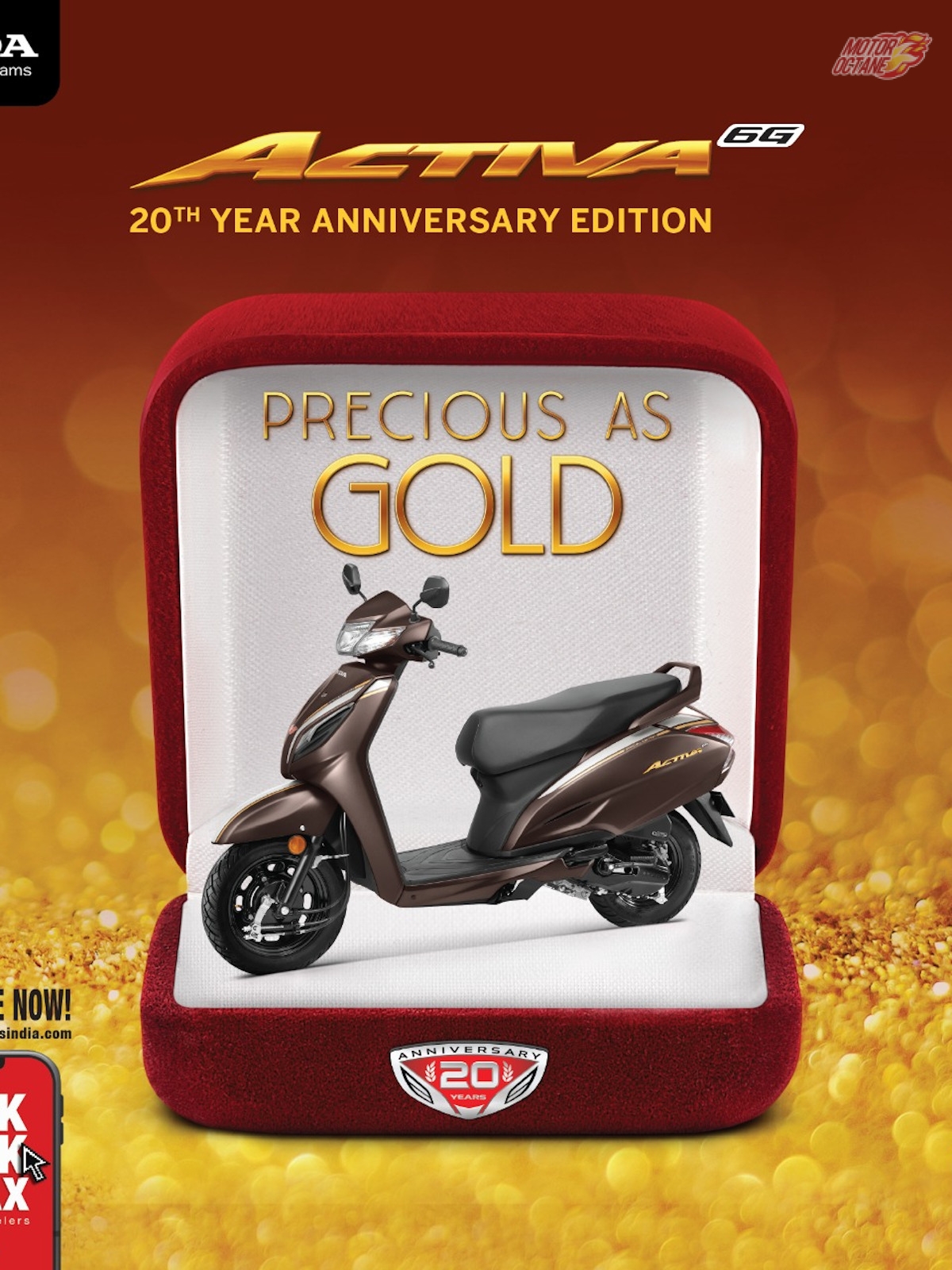 Atsushi Ogata, MD, President and CEO at HMSI said, “The legend was born 20 years ago, when Honda realized The Power of Dreams of India with its debut model – Activa. Since then, every new generation of Honda Activa has introduced Indian riders to advance global technologies ahead of time, Celebrating Indian customers love and trust on Activa – the true gold standard of unisex family commute, we are delighted to launch the special 20th Anniversary edition of Activa 6G.” 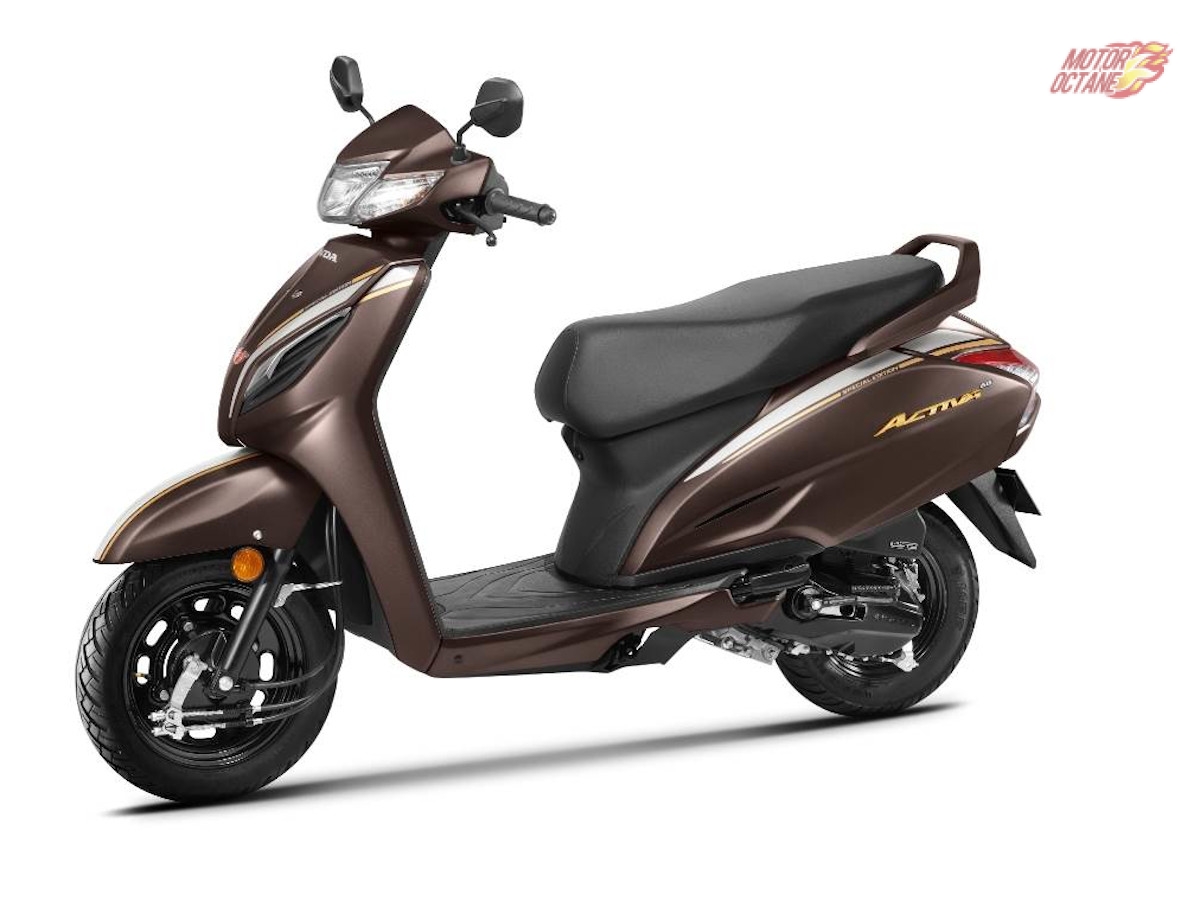 Activa 6G itself was launched at ₹63,912 (ex-showroom) in early 2020 but has received two price hikes since. It sources power from a 109.51 cc air-cooled engine that features Honda’s patent PGM-Fi (Programmed Fuel-injection), eSP (Enhanced Smart Power), and HET (Honda Eco Technology). This engine is known to deliver 7.79 PS of power and 8.79 Nm of torque. Some of the key highlights of the new Activa 6G include a full-LED headlight, external fuel filling cap, engine start/stop switch. Also has a bigger 12-inch wheel with new telescopic suspension. People are willing to spend extra money just to have an Activa at their home.

For more such content stay subscribed to the Motoroctane Youtube, Google NEWS, Facebook and Twitter. We also have a paid car consultancy service for all your doubts – Know more before one of your largest investment

iPhone 12 vs. iPhone 11: All the big differences and whether you should upgrade – CNET

The Five Factors Driving The Mass Adoption Of Electric Vehicles –...

If this is to be the last lockdown it has to...