What to Look for in a Security Camera


Security cameras come with a wide variety of features, so it can be challenging to pick the one you want. You need to think about what you plan on using your camera for and then browse for a suitable option.

Think About the Features You Want

All modern security cameras essentially do the same thing—monitor your home and keep you updated on what’s happening around your home or business. This is why it all comes down to features. Some cameras have more convenient features than others, such as a long battery life of six months to a year, an adjustable field of view, and motion detection that can differentiate between people, cars, and packages.

You may find cameras that have the features you’re looking for, but those features may be more advanced on different models. For example, two cameras with motion detection, but one can differentiate between people and cars while the other can’t.

So, as you’re looking for a security camera, pay close attention to all the features it offers and decide if you’re happy with them. Depending on what you plan on using your camera for, you may only need a few specific features. You could consider everything else as a bonus.

Let’s say you’re choosing between two or more cameras that have all the features you need. In other words, you’d be happy with any of those picks. You should now evaluate all the bonus features and then pick a camera that suits you the best. Remember to take into account your budget, too.

Now, let’s take a look at the basic and advanced features of modern security cameras, so you know what to look for.

Here’s a list of the basic features that most modern security cameras should have. Note that we’re not saying to avoid buying a camera that doesn’t have some or all these features—you should consider what’s important for your purposes.

Here’s a list of the advanced features that quality and usually more expensive security cameras may offer. We wouldn’t consider most of these features essential, but you might if there’s something on the list you need.

Now that you have a general idea of all the different features, you can shop for security cameras to find one that’s suitable for you. 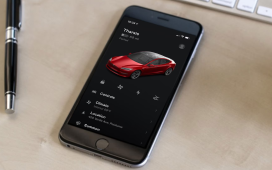 Tesla Is Bringing Smart Home Tech To Your Car 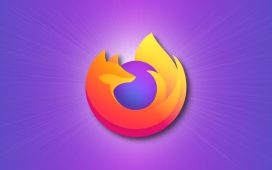 How to Disable the Pop-Up Blocker in Mozilla Firefox 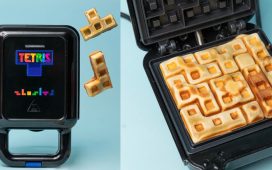 This 'Tetris' Waffle Maker Turns Every Morning Into a Game 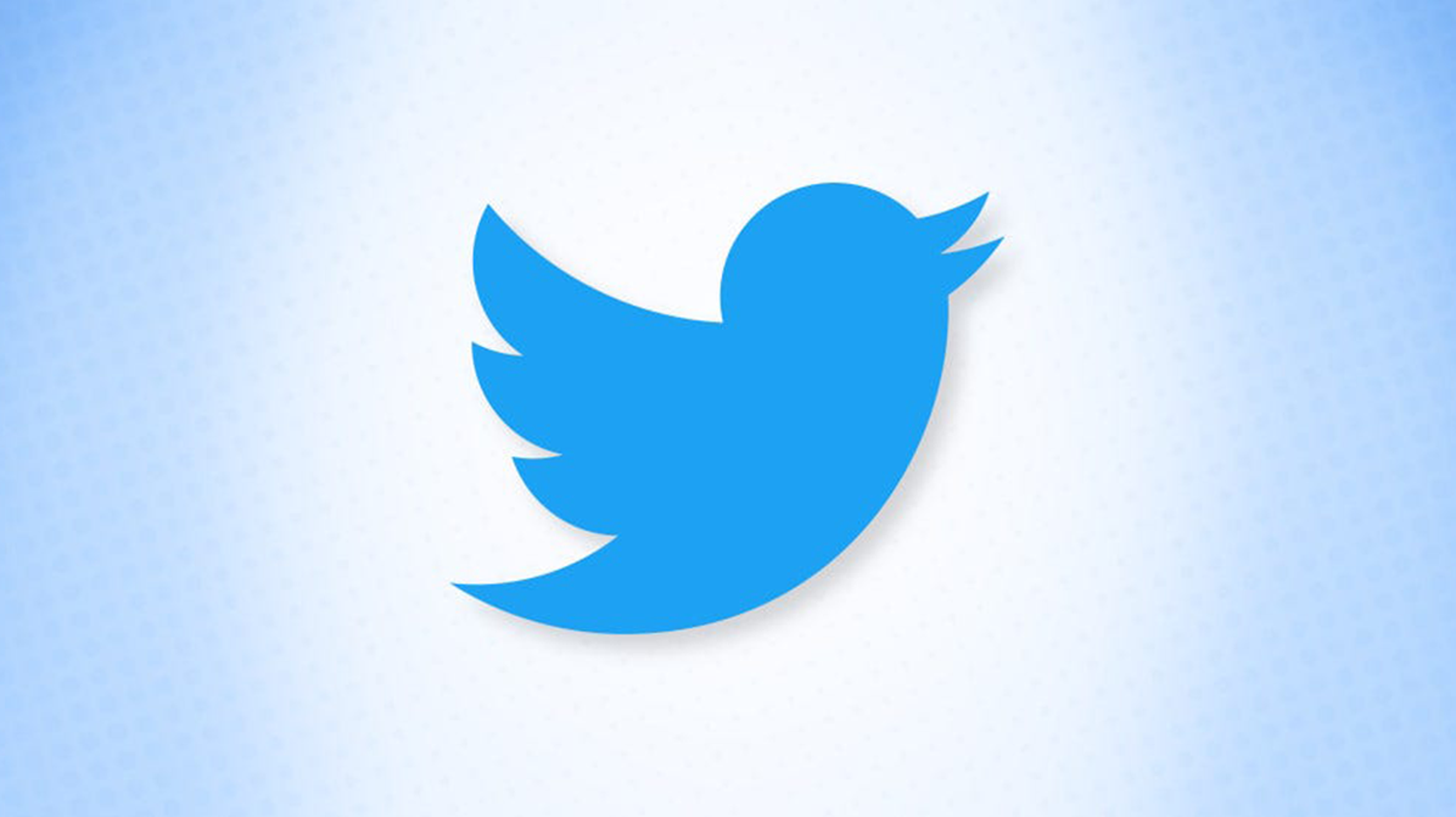 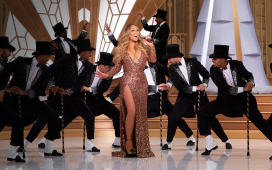 How to Watch Mariah Carey's New Christmas Special for Free 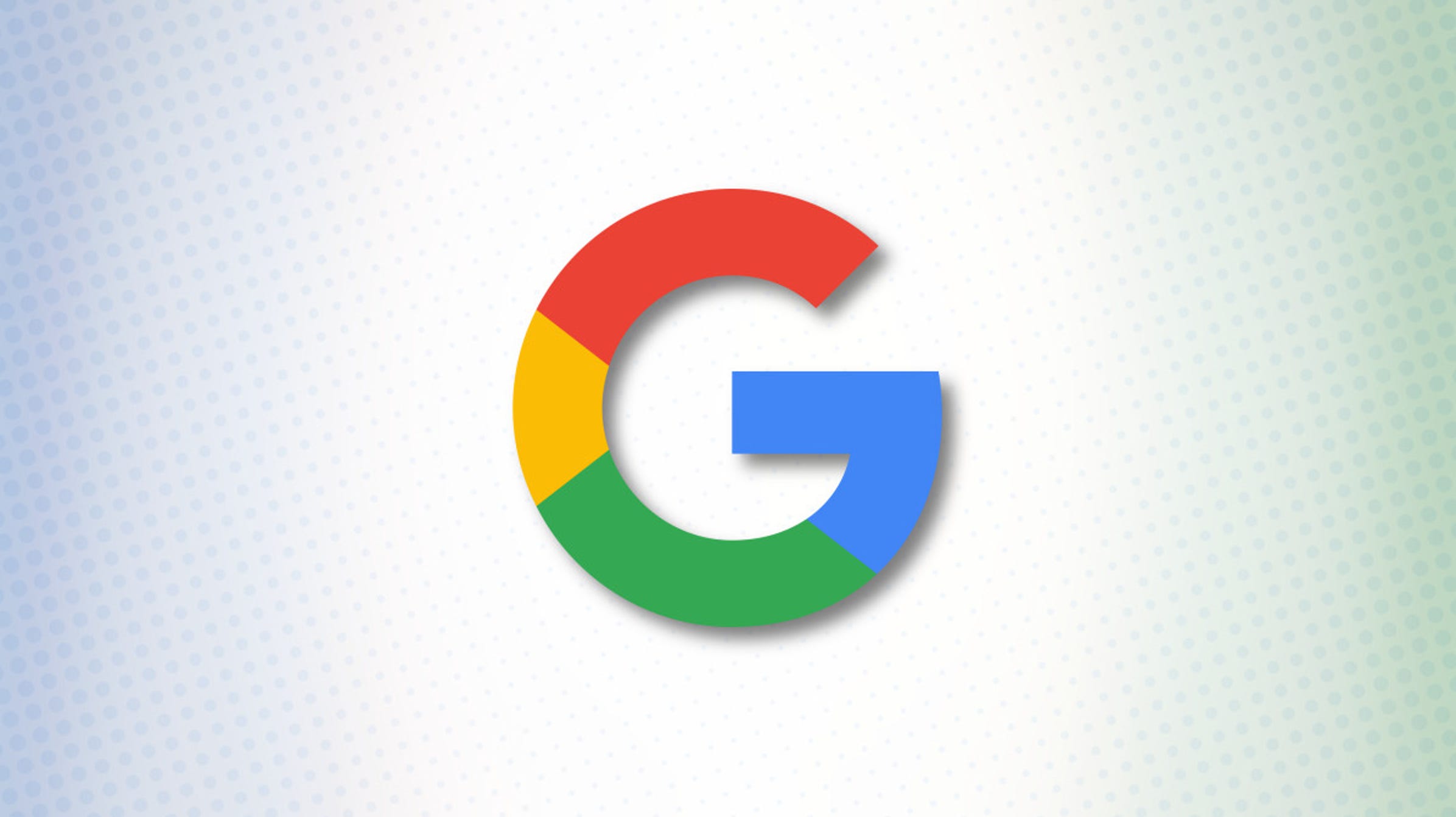 How to Turn Off SafeSearch on Google Search