Home Autos What is the Plug-in Car Grant? – CAR Magazine

The UK government has been running a scheme called the Plug-in Car Grant (PiCG) to encourage the take-up of electric cars since 2011. The financial incentives arrived around the same time as the first-generation Nissan Leaf – a groundbraking electric car for being usable in an era when most electric cars were still something of a joke – and provided a £5000 cash discount off the list price of any qualifying vehicle.

The incentive was launched primarily to reduce emissions and improve air quality through increased take-up of zero-emissions vehicles (EVs and plug-in hybrid PHEVs). Since its introduction in 2011, around 200,000 cars have been bought assisted by the PiCG, but in real terms, this is still a low take-up, with UK EV sales still accounting for less than 2% of the market.

Then in the Spring 2020 Budget, this was further reduced to £3000 – and it’s now been adjusted so that EVs costing more than £50,000 are no longer eligible for any subsidy whatsoever. The logic being, if you can afford a super-duper top-end EV, you probably don’t need any help doing so.

Which cars qualify for the Plug-in Car Grant subsidy? 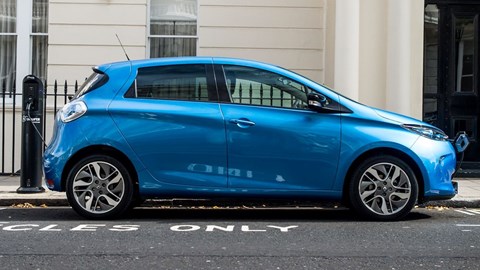 Today it’s quite simple – all EVs that cost less than £50,000 are eligible for the grants. Originally, classifying vehicles for the plug-in car grant, the government split low-emissions vehicles into three categories:

Vehicles qualifying for Category 1 are eligible for the full grant – 30% of the car’s value, up to a maximum of £3000. Though it’s not specified as such, the requirements to meet this category realistically only apply to EVs as fuel-cell powered cars are a massive rarity in the UK.

Buyers of Category 2 and 3 vehicles can get up to £500 off the cost of installing a home charger for their PHEVs through the Electric Vehicle Homecharge Scheme.

How do you claim the electric car grant?

If you purchase an eligible car, the dealer will sort out all of the paperwork and the grant will be deducted from the car’s list price. The PiCG only applies to new purchases – it’s not possible to get cash off the price of a used vehicle.

Cars that qualify for the PiCG 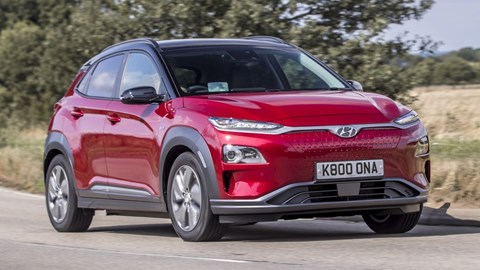 The top 50 fun cars for every budget

The top 50 fun cars for every budget: the final five – Autocar

Coronavirus: New Jersey and California lead one-day rise in US deaths — as it happened – Financial Times