Home Gaming What comes with the PS5? Here's everything you get inside the box 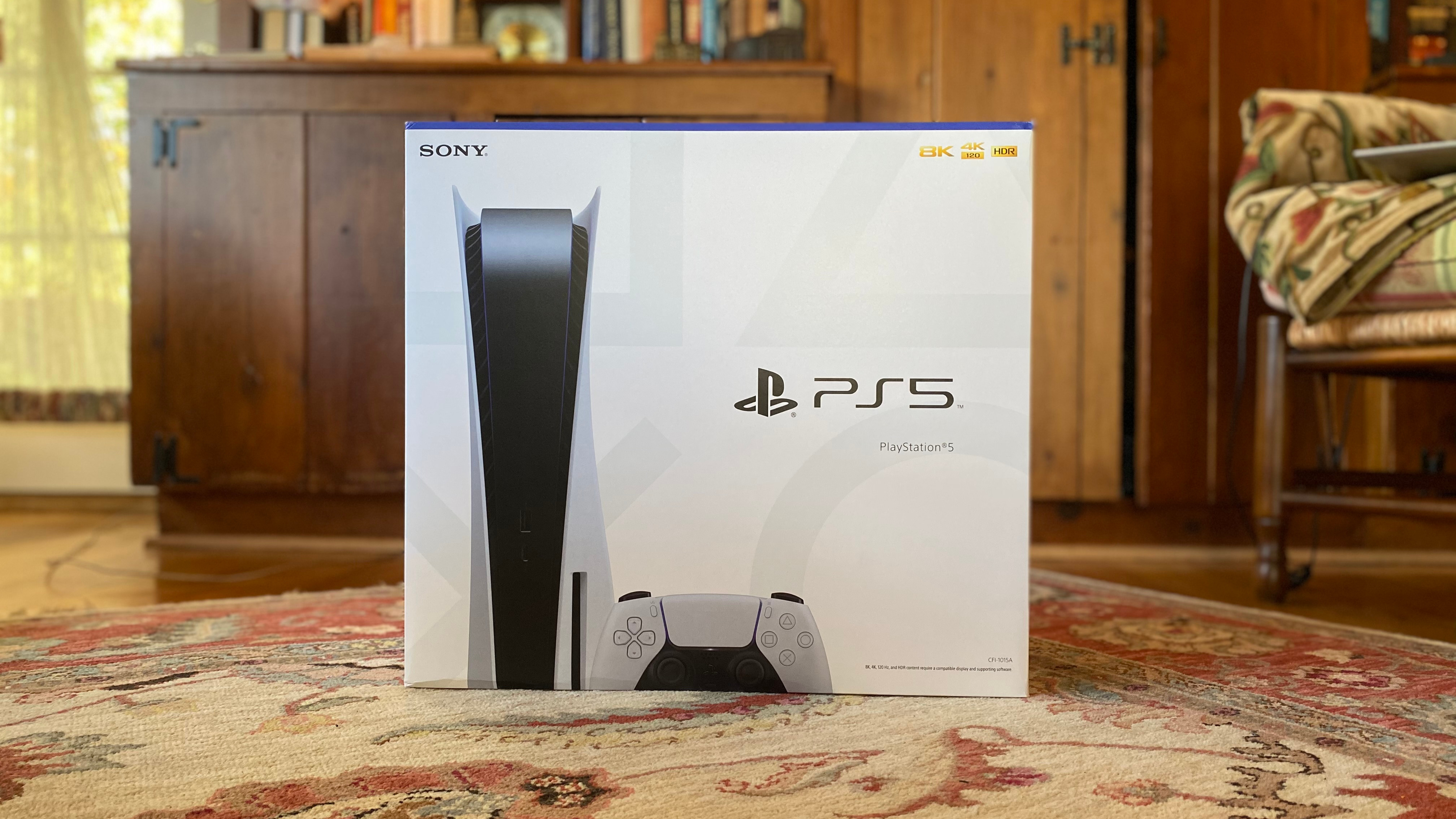 For months, we’ve been wondering when we’d finally have a PS5 in our own homes. The answer, as it turns out, is today.

Sony has started to distribute consoles to journalists and influencers around the world today and, with it finally in hand, we can start to answer some key questions – like, for example, what comes inside the box?

As it turns out, the answer is pretty simple: inside the box you get the console, a wireless controller, the base, an HDMI cable that’s almost definitely HDMI 2.1-compliant, plus the power cord, a USB-C-to-USB-A cable to charge the DualSense controller, and the user manual / warranty info.

You’ll also, technically, get one game inside the box – that’s Astro’s Playroom that comes pre-installed on every PlayStation 5 console.

Can’t wait to share some #PS5 impressions with everyone – but for today, we’ll have to settle for the outside of the box. More to come on @TechRadar soon, though! (Small detail: check out the last photo for the content list inside the box.) pic.twitter.com/tOcU1MBJQjOctober 23, 2020

The PS5 box, plain and simple

The outside of the box isn’t likely to blow you away, as it lacks any screenshots of next-gen games or cool, cutting-edge visuals, but it does do its job of providing key information: for example, it reaffirms that we’re getting 825GB of storage space on the console itself instead of a full 1TB, and the PS5 box talks about the 3D Audio technology in passing detail.

On the back you’ll see snippets of info on the new SSD and custom CPU, as well as the PS5 backward compatibility with PS4 games after a system update.

On the front of the box there’s the technical PS5 specs we already knew: the console will be capable of 8K, 4K/120 and HDR output, though it doesn’t feel the need to mention ray-tracing anywhere on the box, which is interesting.

We’ll have to wait and see how that translates to real-world testing, but for now it will suffice to say that those are some promising specs. We’ll be putting both the PS5 and Xbox Series X through their paces over the next few weeks and will have a full Xbox Series X and Xbox Series S, then the and PS5 reviews for you before the consoles launch on November 12 and November 10, respectively.

Get the best Sony PlayStation 5 deals before anyone else!

We’ll send you pre-order details and the best Sony PlayStation 5 deals as soon as they’re available.

The best laptops for Minecraft

PS5 restock: Walmart, Best Buy just took everyone by surprise &ndash; when to get it next

The PS5 is back in stock at Best Buy right now

The PS5 and Xbox Series X are available at Walmart again (Update: Sold Out)