Home Computing WFH phishing threats are on the rise 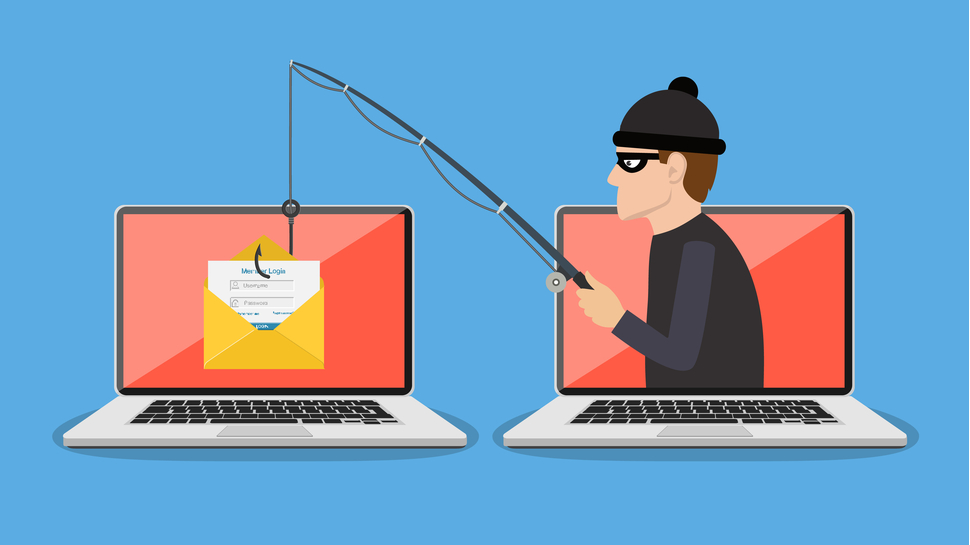 New research has supported previous assertions that phishing attacks are increasing in response to the number of employees working from home.

A new report by cybersecurity training provider KnowBe4 has revealed a concerning surge in phishing attempts across the fourth quarter of 2020.

The new report also outlined which phishing methods were likely to prove most effective. Based on KnowBe4’s simulated phishing tests, LinkedIn-related content was the most effective social media messaging used in phishing campaigns, deceiving 47% of recipients. In addition, 25% of individuals were tricked by email messages urging them to change their password.

As part of its simulated phishing attempts, KnowBe4 used a variety of email subject lines. These included “Password Check Required Immediately,” “Vacation Policy Update,” “COVID-19 Remote Work Policy Update,” and “You have been added to a team in Microsoft Teams.”

Evidently, threat actors are attempting to leverage the disruption caused by home working to add legitimacy to their phishing attempts. As businesses and individuals continue to get used to the “new normal,” it seems that cyberattackers will continue to exploit the situation.

“It’s no surprise that phishing attacks related to working from home are increasing given that many countries around the world have seen their employees working from home offices for nearly a year now,” said Stu Sjouwerman, CEO of KnowBe4.

READ  Could this be the Motorola Edge? New leaked images have landed

“Just because employees may be more used to their home office environment doesn’t mean that they can let their guard down. The bad guys deploy manipulative attacks intended to strike certain emotions to cause end-users to skip critical thinking and go straight for that detrimental click.”

Another new M1 Mac malware has infected thousands of devices

Save up to $400 with these limited-time Surface laptop deals

Microsoft pokes its nose into the European internet news debate –...