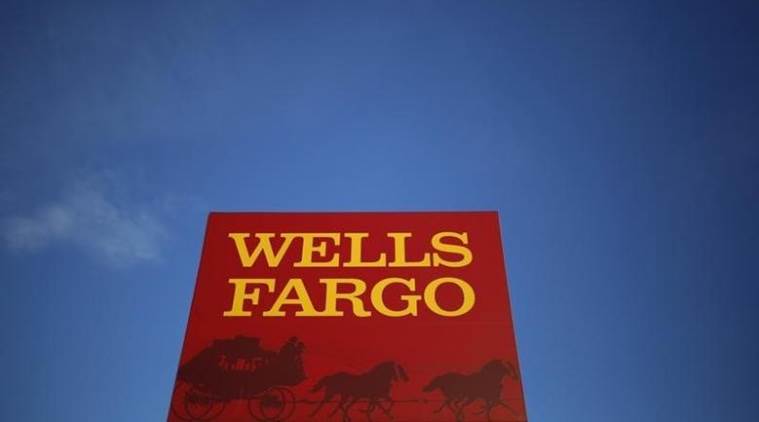 Wells Fargo employees have been instructed to uninstall TikTok from their work phones (Source: Reuters)

Wells Fargo & Co. said it asked employees to remove TikTok from their work phones due to concerns about the security of the social-video app.

“We have identified a small number of Wells Fargo employees with corporate-owned devices who had installed the TikTok application on their device,” a spokesman for the bank wrote in an emailed statement on Friday. “Due to concerns about TikTok’s privacy and security controls and practices, and because corporate-owned devices should be used for company business only, we have directed those employees to remove the app from their devices.”

U.S. officials have raised questions about the security of TikTok, which is owned by Chinese company ByteDance Ltd. Secretary of State Mike Pompeo recently told Americans not to download the app unless they want to see their private information fall into “the hands of the Chinese Communist Party.”

TikTok has repeatedly denied allegations that it poses a threat to U.S. national security. “User security is of the utmost importance to TikTok – we are fully committed to respecting the privacy of our users,” a TikTok spokesperson wrote in an email.

Earlier on Friday, Amazon.com Inc. also told employees to delete TikTok from mobile devices they use to access company email, but the e-commerce giant later said that was a mistake. The Information reported Well Fargo’s decision earlier.

5G phones and networks are here, but the features and effects are unclear – Richmond News

Realme to launch ‘V5’ smartphone in China on July 27 – ETTelecom.com